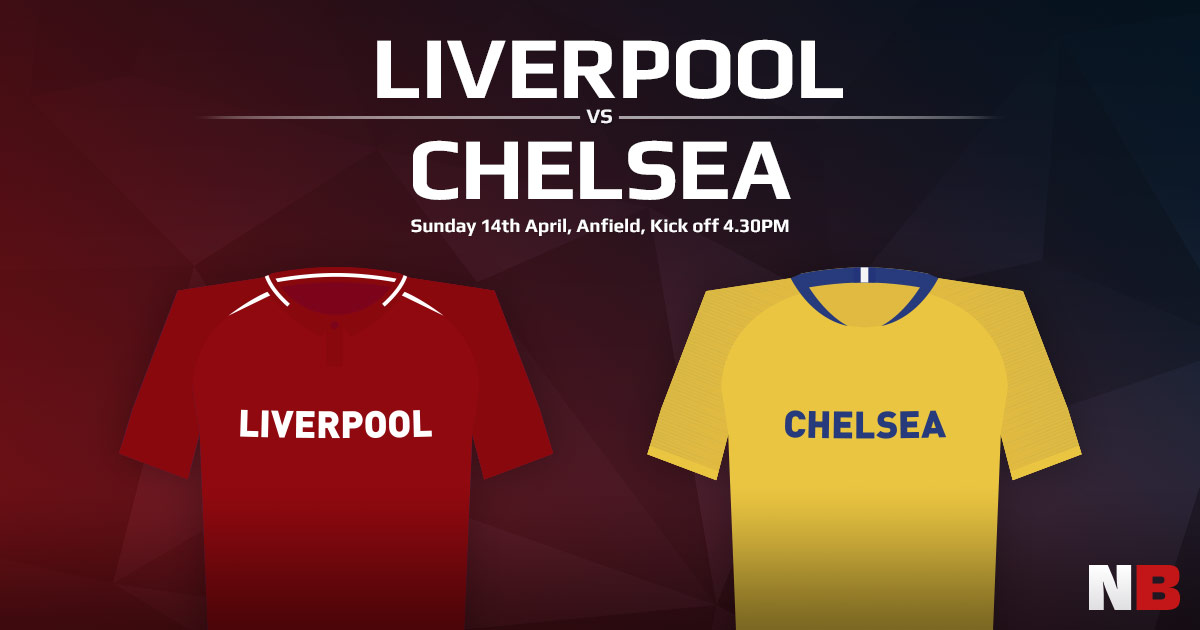 Coming off their 2-0 win over Porto earlier this week, Liverpool will be feeling confident. The odds are certainly in their favour – but there may well be an upset.

There’s all to play for in this week’s match. While it may be tempting to assume that Liverpool are the clear favourites to win, they lost last time they faced Chelsea at Anfield and the Blues, not to be underestimated, will be looking to snatch victory from them.

Liverpool vs Chelsea Head to Head

Jordan Henderson and James Milner will both be playing on Sunday, filling in for the recently suspended Andy Robertson and Georginio Wijnaldum, who is absent following an injury.

Danny Drinkwater is still absent, having skipped most of the season; due to his recent conviction for drink-driving, it’s unlikely that he will return any time soon. Marcus Alonso will not play, due to a hamstring injury.