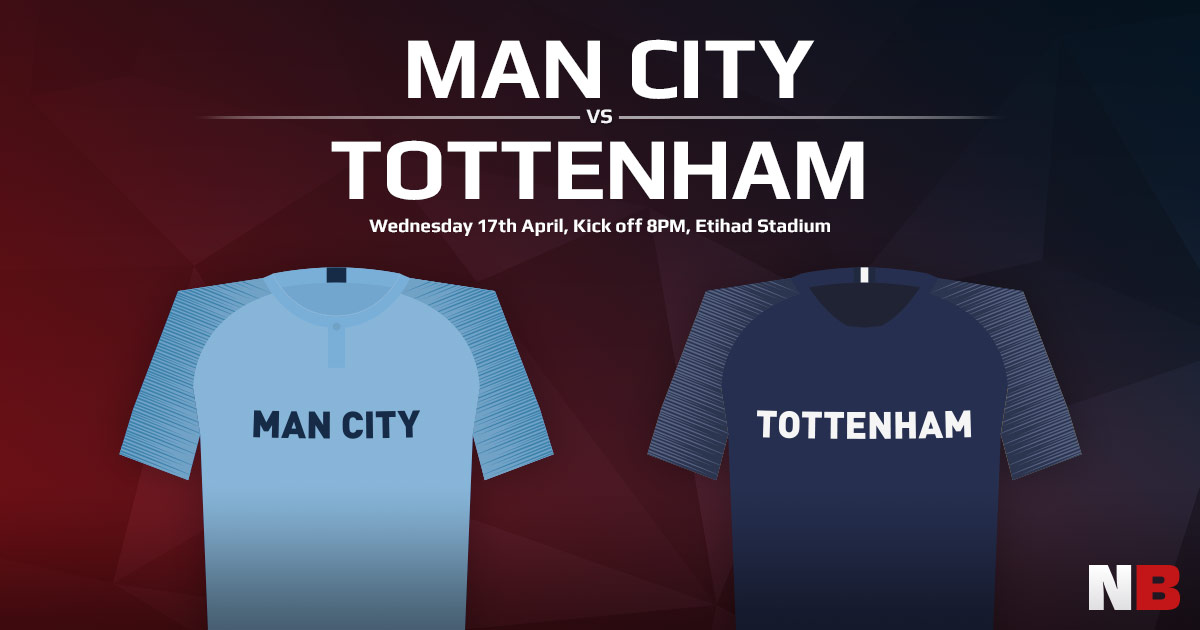 The last two matches between the two teams resulted in a 1-0 finish. Currently on the up, it’s looking like Manchester City are favourites to win – but they’ll need to keep Spurs from scoring even once or their failure to score an away goal will come back to bite them.

Fernandinho will be absent from Wednesday’s game after missing the match against Crystal Palace due to injury.

Harry Kane and Vincent Janssen have both suffered ankle injuries in recent games so will be absent for some time to come, as will Dele Alli. Serge Aurier, Eric Dier, and Erik Lamela will also be absent from this week’s game. 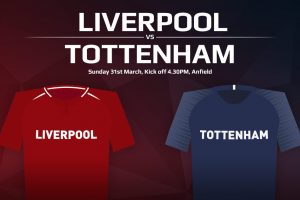