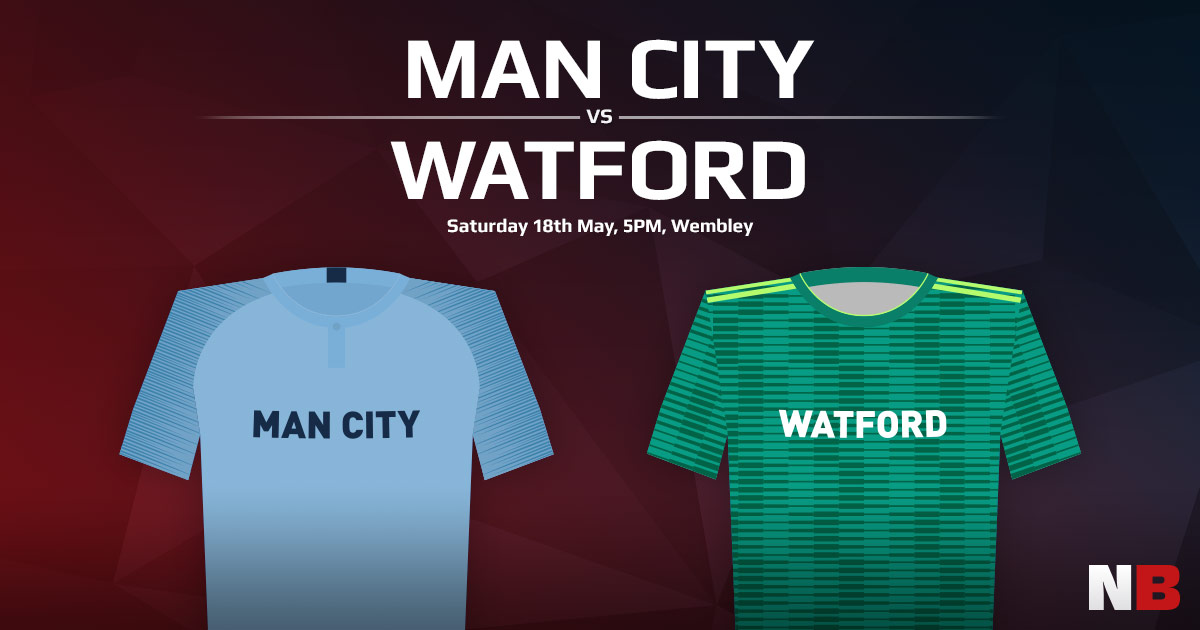 The 138th edition of the FA Cup draws to a close this Saturday, with premier league champions Manchester City taking on mid-table Watford. On course for a very impressive treble, they might have been looking at a historic quadruple had Spurs not dumped them out of the Champion’s League. Instead, they will have to settle for the League Cup, Premier title and probably the FA Cup too, unless Watford can pull off a spectacular upset.

Javi Gracia’s boys have a huge task ahead of them, having made heavy work of their route to the final. Standing at 2-0 down to Wolves in the semi-final with 30 minutes to go, it took extra time, a penalty and a bit of last-minute brilliance from super-sub Gerard Deulofeu. Unfortunately for Watford, Pep Guardiola has a team full of superstars of Deulofeu’s quality. You have to go all the way back to 1989 to find the last time Watford were able to defeat the Sky Blues; excluding a couple of draws in the 2006/7 season, it’s been exclusively one-way traffic.

If Watford have any tricks left, they’ll need to use every one of them come Saturday, but even that will likely not be enough to save them as City will take their victory lap and almost certainly the silverware. Those of you who are fans of a longshot, a small punt on Watford might be of interest given the long odds. However, pundits, bookies and even fans (in their heart of hearts) know that this is likely to go Manchester City’s way. There’s no chance of a draw and there are no replays – if there’s no winner at the end of 90 minutes, we’ll have one period of extra time and then penalties.

Fernandinho, who has been sidelined since the end of April, may or may not make an appearance in mid-field (when asked, Guardiola said “We’ll see”). Kevin De Bruyne also came on as a late sub against Brighton, while Bravo and Mendy remain firmly on the injured list.

There is some good news for Watford – Jose Holebas will be available to play. Holebas had been given  a red card during their loss to West Ham earlier in the month, but after a review, he was judged to have made minimal contact and the decision reversed. Elsewhere, Penaranda, Domingos Quina and Prodl will all miss the final due to injury.