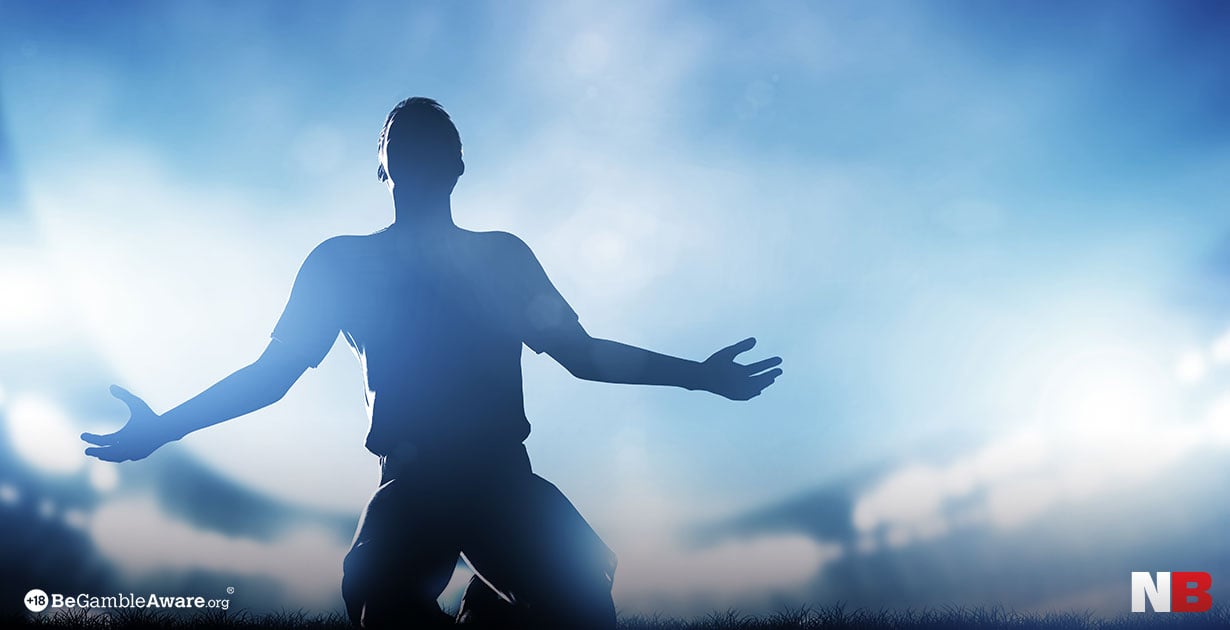 Manchester City were crowned Premier League Champions over the weekend. It’s not completely over for English teams, as we have the FA Cup and Champion’s League finals to come. Elsewhere on the continent, the other leagues are also drawing to a close, so it’s time to take a look to see how things are working out around the continent.

On the face of it, it’s business as usual for the Spanish League with one week left to play. Barcelona will win, and the Madrid teams will come second and third, as is traditional. But beneath this very normal façade lurk some real problems. After being dumped out of the Champion’s League, Barcelona still seem rattled. While they won their game against Getafe 2-0, it was a far from confident Barca team, a stadium filled with 20,000 fans fewer than normal made their dissatisfaction clear. Valencia must be feeling their confidence grow for this weekend’s Copa del Rey.

If things are bad for Barcelona, they’re significantly worse for Real Madrid. They’ve gone through three managers in a year, and Zidane has been instituting a cull of late, informing Keylor Navas that he won’t be needed any more and dropping Gareth Bale from the side. They lost 3-1 to Sociedad at the weekend, capping a season where they’ve lost twice as many games as they usually do.

Yet despite lacklustre performances, it’s been a record-breaking year for La Liga’s finances in general. Now all eyes are turning to the summer transfer market. Bale and Kroos are likely off to France; Eden Hazard and potentially Neymar Jr are coming to Spain, huge names that may well boost the coffers even more next year.

No surprises in Italy, as Juventus romped home to their eighth consecutive title. They lost their game against Roma at the weekend, with the headlines going to Ronaldo (as usual) for mocking Roma player Alessandro Florenzi’s size. Well, the joke was on him, as Florenzi immediately went on to score and win, giving Roma’s Champion’s League ambitions a boost.

It’s a tight race for that fourth and final spot, with just three points separating Atalanta, AC Milan and Roma and two games to go in the season. Not even Inter Milan are completely safe in third, a point ahead of Atalanta, especially with games against Napoli (secure in 2nd) and relegated Empoli to go. Meanwhile, many Italian eyes will be watching to see if Mauricio Pochettino’s Spurs can lift the Champion’s League trophy. If so, then Juventus are expected to try to lure him over during the summer.

Meanwhile, Luigi De Siervo, chief executive of Serie A, has said that he expects the entire league to strike if plans go ahead for a ‘Super Champion’s League’. And in a slightly surprising turn of events, the Vatican has launched a women’s football team.

The Swiss Football League doesn’t get a huge amount of attention and would not this year but for the extraordinary events unfolding at Grasshopper Zurich. Grasshopper are the most famous team in the league, having been a part of it for 68 years. However, they now face relegation, something that their fans are not remotely happy about.

They had previously taken a leaf out of the South American Ultras handbook – if a game is going badly and will end up affecting the entire club, try and get it abandoned. That’s the tactic fans employed during Grasshopper’s 2-0 loss to Sion, by thrown firecrackers onto the pitch. However, it was at their next game that things got really weird. Grasshopper were losing (again), this time 4-0 down to Lucerne and a result that would certainly have condemned them to relegation. However, instead of disrupting play, fans merely threatened to storm the pitch, leading to a mid-game confrontation between fans and club representatives. The furious fans demanded that players hand their shirts over and crawl back into the dressing room on their hands and knees. Amazingly, in an attempt to allow the game to continue, some of the players capitulated (with the first part at least) and handed over their shirts. The game was unofficially abandoned and now officials are deciding what to do next. It is likely that Grasshopper Zurich will forfeit the game, and therefore be relegated but if, for some reason they are granted a reprieve, there are still three games left in the season. Who knows what will happen next?

Despite the best efforts of Bayern Munich and Borussia Dortmund, it appears that the German league will go down to the very last game, with Dortmund needing a win at Mönchengladbach while simultaneously praying that Eintracht Frankfurt manage to beat Bayern Munich at home. The title could easily have gone to either of the top two. In December, Dortmund had a 9-point lead at the top of the table. Now they’re two points behind Bayern, who seem just as unable to finish things off, having been held to a 0-0 draw by Leipzig over the weekend.

For the rest, it’s a four-way battle for the last Champion’s League place between Borussia Mönchengladbach, Bayer Leverkusen, Eintracht Frankfurt and Wolfsburg. There are 3 points between the teams, and three points up for grabs, which means anything could happen. Given that they’ll be up against title-chasing Dortmund, Mönchengladbach seem to have to biggest mountain to climb, but really, anything could happen on Saturday.

As with other European football leagues, the French league is pretty much sewn up for the biggest club for miles around. PSG are 16 points clear of the nearest competition and won’t be caught. It’s a good job too, as they’ll be without Neymar Jr for three games after he punched a fan (his second three-match ban this month, what a credit to his club).

In the chase for Champion’s League places, Lille have second place pretty much sewn up, with a 6-point lead on third place Lyon. Lyon will be tussling with St-Etienne for fourth place and with only four points between them, it could still go either way. However, things aren’t so good for the last team to win the title that aren’t named Paris Saint-Germain. Monaco are now seven consecutive games without a win and are edging dangerously close to the relegation zone.