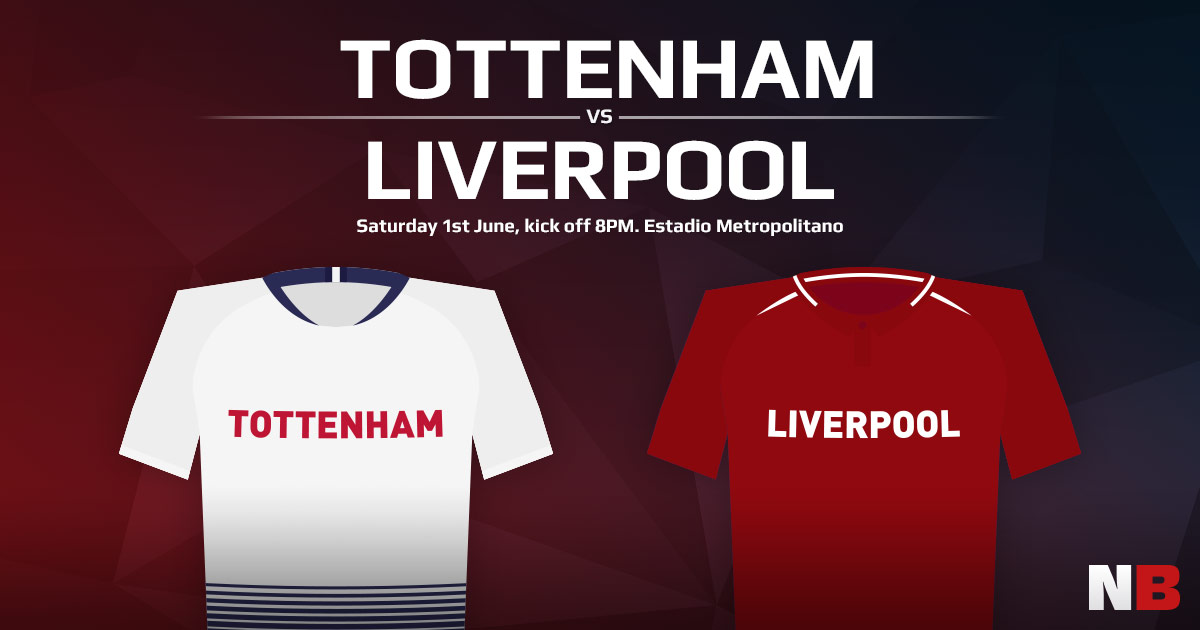 The 64th Champions League final kicks off on the 1st June at the Wanda Metropolitano Stadium, Madrid. Liverpool will be hoping to make up for last year, where they reached the final but fell to Real Madrid 3-1. For Spurs, it’s their first time in the final (in this form, at least) and they’ll be hoping to make the most of it.

Both teams had mountains to climb in order to progress to the final, and both came through in what was one of the most exciting weeks of football in English history. Three goals down from the first leg, Liverpool managed not only to defeat Barcelona 4-0 at home, they made them look at times like amateurs. Spurs were also 3-0 down at half time in the second leg, but a very late hat-trick from Lucas Moura sent them through in the 96th minute.

For English fans, some of the pomp and drama of the final will be diminished by seeing two teams who play regularly and know each other very well. However, that should not change the fact that it is a hugely important game for both teams, who will be looking to salvage something from their seasons. Liverpool were beaten to the Premiership title by Manchester City, while Spurs will be disappointed with fourth place: they won more games than Chelsea above them, but also lost more too. This is the last big chance to make something happen.

If anything, Liverpool are the team under pressure here. They were in the finals last year, came second place in the Premiership and are favourites for the final. For Spurs, this is their first time here, they’re already qualified to do this all over again next year. Even so, it’s close to impossible to guess how things will go. Given the quality of both semi-finals, we could get a ridiculously high-scoring game; given how well both teams know each other, we could be in for a dull 0-0 draw and penalties. Either way, it is expected that the Reds will be too powerful for Spurs.

For hundreds of other betting options for the Champions League final, check here.

While it’s looked a bit grim for Spurs’ chances on the night, there a couple of bits of good news: Harrys Kane and Winks both expect to be fit and playing. Whether Kane starts or not depends on how the game is going. He may decide that the England captain is better kept on the bench if it looks like extra time or penalties are looming. Jan Vertonghen, Davinson Sanchez, Danny Rose and Dele Alli, who were all worries for Pochettino toward the end of the regular season, are expected to be fit and well for the final too.

Roberto Firmino still has question marks hanging over him due to the groin-strain that saw him out of Liverpool’s last 4 games. He may be fit in time for the final, unlike Naby Keita whose similar injury won’t see him wearing a red shirt until the pre-season. Alex Oxlade-Chamberlain and Adam Lallana are both fit, but it will be up to Jurgen Klopp as to whether they’re ready to play in such a big game.