Tickets for Wimbledon this year might be no longer available, but there’s still some time before the tournament gets underway. The tournament kicks off on the 1st of July, so buy some strawberries and cream and of course, hope for good weather.

Now at the age of 37, Roger Federer’s nearing the end of his career, but that’s unlikely to prevent him from putting in a performance this year. He’s fresh off the back of a tenth title at the Halle Open and is once again among the favourites this time around. He’s likely to receive plenty of backing, both in the crowd and in the betting markets, but to win a ninth tournament would be a major ask. He won in 2017 however, but there’s likely to be better value elsewhere heading into the tournament. 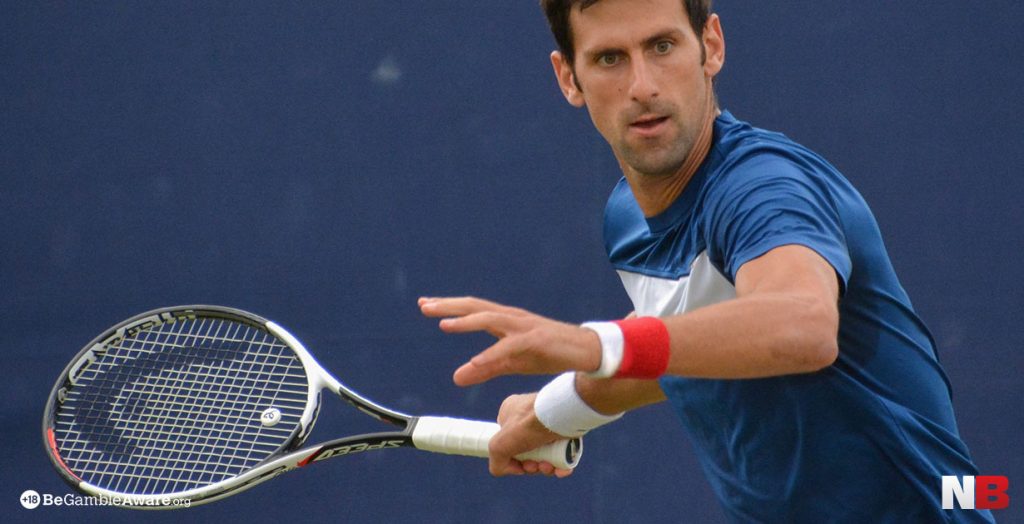 Novak Djokovic’s aim of holding all four Grand Slam singles titles were ended by Dominic Thiem at the semi-final stage at Roland Garros, but the Serbian great remains the favourite to win this year’s Wimbledon and a fifth title overall, having won in 2011, 2014, 2015 and 2018. His form has been questionable in recent months, but the agony of losing in Paris to Thiem should put him in good stead to make an assault on the mens’ singles title.

Nadal’s renowned for his clay court game and his overall record at Wimbledon has been poor in comparison to Federer and Djokovic, with just two title wins in his entire career. Now at the age of 33, it would be a massive shock for Nadal to win this time round, even more so considering he hasn’t played any competitive tennis on grass prior to this tournament and his last Wimbledon title was way back in 2010, almost a decade ago.

Stefanos Tsitsipas (16/1) has repeatedly been mooted as a strong contender to break into the elite at Wimbledon this year. With the last 10 Grand Slam titles shared among the “Big 3”, Tsitsipas will be looking to cause what would be considered an upset. He became the first Greek player to reach the fourth round at Wimbledon last year and already has two titles in 2019.

Dominic Thiem (33/1) is also one to watch after beating Djokovic at Roland Garros. The Austrian is currently ranked No. 4 in the world and is the second highest-ranked Austrian player in history. He’s also won two titles in 2019.

Things have been looking a little shaky for Andy Murray lately, who hasn’t yet confirmed whether he’ll be returning to singles due to fitness issues. Asked about his performance, Murray responded “I have zero discomfort in my hip… so I’ll just keep pushing and see how it goes. But I feel optimistic about the future. I don’t know how long it will take, but, you know, hopefully not too long.” However, after winning the doubles at Queens with partner Feliciano Lopez, Murray looks like to compete in that side of the competition, rather than the men’s singles this time around. 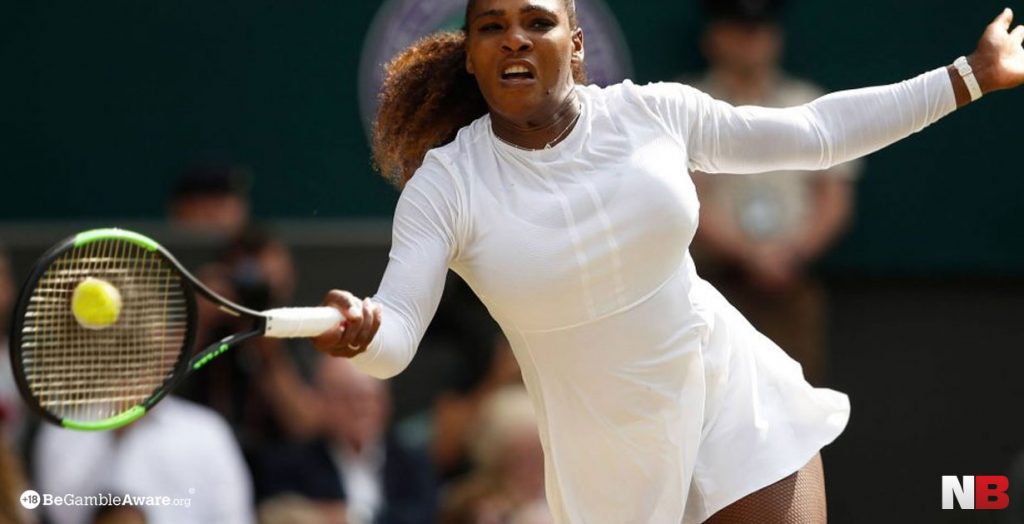 As one of the all-time great women’s tennis players, Serena Williams’ form has been poor as of late, but only a fool would write her off. She’s currently out at 6/1, which represents some value, but in one of the most competitive women’s tournaments in recent years, there might be better value elsewhere. She’s won at Wimbledon seven times, but fell in the Australian Open in the quarter-finals and didn’t make it past the third round at Roland Garros.

So far in 2019, the Grand Slams have provided plenty of upsets, with Ashleigh Barty’s (4/1) win in France and Naomi Osaka’s (10/1) victory in Australia proving this. Eyes will be on both of them, who are among the leaders in the betting market, despite neither ever making it past the third round at Wimbledon. However, with both under the age of 25, there’s plenty of time to improve on that with many pundits expecting them to be among the latter stages, both this year and in the future.

Angelique Kerber is the defending women’s champion at Wimbledon, but at 12/1, is good value to retain her title. Her odds reflect the fact that she hasn’t made it past the last eight in either of this year’s Grand Slams. Two-time winner Petra Kvitova is out at 10/1, while British hopeful Johanna Konta, who reached the final four at Roland Garros is priced at 16/1. 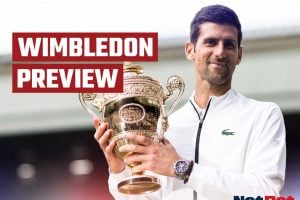 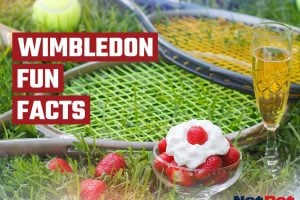 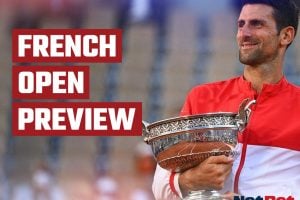