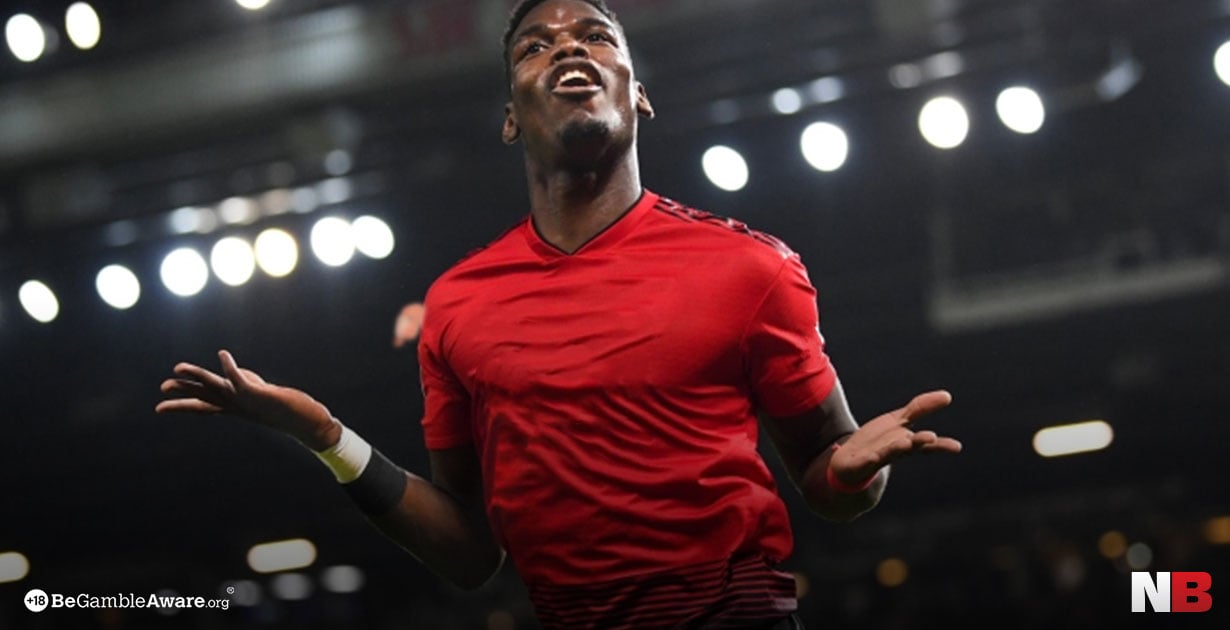 Manchester United don’t really want to sell Paul Pogba; however, they may have to, in order to retain control of their own team. It seems that when Pogba is happy, Man United perform. When Pogba is not happy… things go terribly wrong.

There is a history to this sort of thing. In 2009, Pogba joined United’s youth team having been bought from French team Le Havre. By 2011, he was trying out for the first team. Clearly, everyone was aware that Pogba was something of a mercenary. Said Alex Ferguson at the start of the 2011-12 season: “I mean if we hold Pogba back, what’s going to happen? He’s going to leave. You know, in a couple of years’ time when his contract is going to finish.”

He left far sooner than that. In July 2012, it was discovered that Pogba had signed with Juventus behind United’s back, and many at Old Trafford were not happy about it. “It is disappointing,” said Ferguson, “I don’t think he showed us any respect at all, to be honest.” It’s unlikely that were Ferguson still manager, he would not have wanted to have anything more to do with Pogba. However, Fergie retired in 2013, and in August 2016, Pogba returned to his old club for a record-breaking transfer fee of £89 million.

During Mourinho’s reign, Pogba’s form fluctuated wildly. He was made captain for a few games at the start of the 2018-19 season, but before long, ‘the Special One’ had decided that Pogba would not be captaining the team again. In September 2018, he and Mourinho were filmed having an altercation during a training session; by January, he was relegated to the bench and Mourinho had given up on attempting to pretend that nothing was wrong. “You don’t play,” Mourinho is said to have told him, “You don’t respect players and supporters. And you kill the mentality of the good honest people around you.”

When the dust settled, it was Mourinho who had been given his marching orders. Ole Gunnar Solskjaer was appointed caretaker manager and for a time, peace returned to the valley. United embarked on a remarkable run of eight consecutive victories in all competitions. Pogba seemed happy too. Under Solskjaer, he returned to his scoring ways, ending up the season with a personal best of 13 goals.

A Tale of two Pogbas

It’s an incredibly difficult decision for Manchester United, not to mention any team that would consider signing him. The last person United would want to sell is Happy Pogba. Happy Pogba scores goals, holds the team together and is worth every penny of the almost £90 million that they paid for him. Everyone wants to buy Happy Pogba. However, no one likes Unhappy Pogba. Unhappy Pogba brings everyone around him down, doesn’t perform and essentially wastes the club’s time and money. Unhappy Pogba is certainly not worth £150 million, which is what United are reported to want for him.

And this is of course the great paradox of the situation, for no one wants to spend that sort of money for a world-class striker if it turns out all they get is a petulant child. United might be stuck with exactly that if Juventus decide that they don’t want Pogba back and Pogba decides he doesn’t want to play nice. In which case, he can look forward to a season warming the bench and then a cut-price sale as soon as it’s convenient. In other words, no one wins.

Real Madrid are a possibility. Zinedine Zidane has made no secret of his desire to sign the midfielder. While the Real board might prefer the cheaper (and more stable) Christian Eriksen or Fabian Ruiz, they may be prepared to back down in favour of their manager’s wishes given how hard they had to fight him to accept the job in the first place. The other problem is that Real are running a bit low on funds. They’ve already spent £344 million on the likes of Eden Hazard, Luka Jovic and Eder Militao. If their offer of £135 million is to be believed, it’s as probably as high as they are prepared to go.

While it may sound like an amazing deal, PSG’s offer of a straight swap for Neymar Jr is unlikely to be taken seriously. At this stage, it would simply be a case of swapping one overpaid man-child for another. United could probably afford a couple of world-class players if they get their price for Pogba; Neymar Jr (who just got handed a three-match ban for hitting a fan, let’s not forget) would likely leave them in the exact same situation.

Obviously, the man himself wants to go back to Juventus. If he is sold for the right price, this would be the best result for everyone. United get paid off, Juventus get one of the best midfielders in the world and the fans get to see Happy Paul Pogba do what he does best. The only problem with this is that Juventus have not said a whole lot on the subject. But that’s normal, they didn’t say anything when they essentially poached him from United the first time around.

No one wants to hear from you

Finally, in news that should not be news but due to the messed-up nature of the modern world is news, an additional voice has added itself to the clamour. Adidas have spoken up and warned (warned!) United that unless they find a replacement of Pogba’s calibre, it could harm their operation. Unfortunately, United are not in the position to react like a normal person and respond with “So?”, or “Boo hoo,” or “New phone, who dis?” They will probably have to take Adidas and their £700 million investment in the club more seriously.