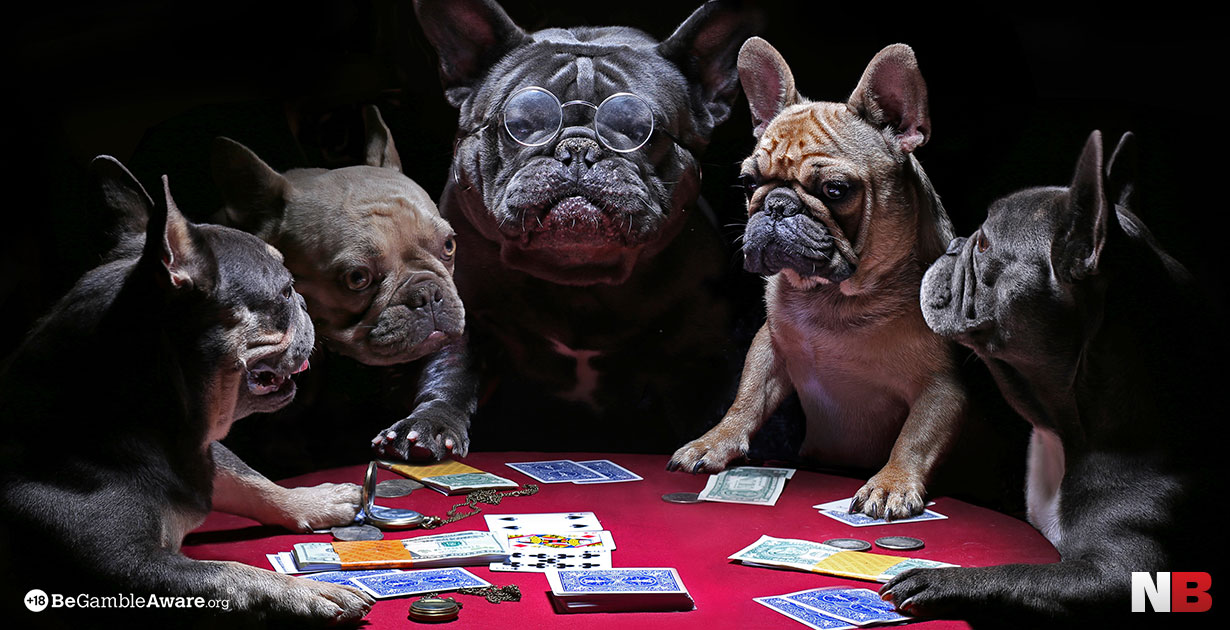 There’s an old joke I’ve always liked. A gambler tells his friend “I used to be superstitious, but I’m not any more.” “Why?” asks the friend. “Because I heard it brings you bad luck!” the gambler replies. It’s perhaps unsurprising that gamblers are often regarded as the most superstitious sort of people. What exactly do they believe, though? Read on for a list of the most notorious superstitions held by those who like to spend their time gambling.

Blowing on Your Dice

Many people nowadays will do this instinctively without even knowing why they’re doing it – it’s just something you associate with playing dice. You’ll see it frequently in films and television, too: a gutsy gambler will ask a beautiful woman to blow on his dice for luck (and more often than not, her breath will do the trick).

Sadly, the origin of this curious ritual is a little duller than one might expect. It’s thought that the practice originated from men who used to play dice in the street – before they rolled, they blew to ensure their dice were clean and unencumbered by dust and dirt, and this soon became standard practice even when playing indoors. 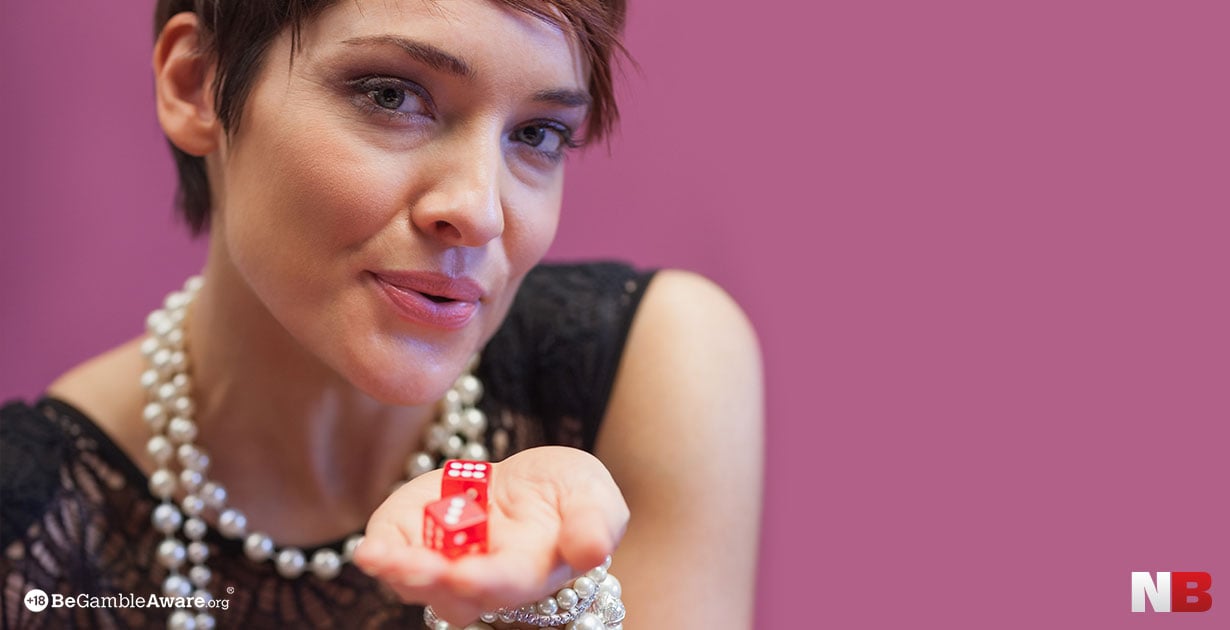 Even before you’ve sat down to play cards, there are a number of things you can do to ensure you have a good game. Do not enter the casino through the main entrance. Walk around your chosen table once if playing a card game. If playing the slots, touch the seat first to see if it’s still warm from the last person sat there – if it isn’t, choose another machine. Do not allow anyone but you to touch your casino chips. If you’re in China, wear red (it’s the luckiest colour), eat an orange before playing (they’re the luckiest fruit), don’t mention books inside a casino (the word “book” sounds very similar to the word “unlucky” in Mandarin), and never touch the shoulder of anyone currently gambling (you’ll throw off their game, and to be honest, it’s just rude wherever you are). And wherever you are, never sing, hum, or whistle inside a casino. Why? We’re not sure. Maybe because it’ll distract the people playing.

Don’t Cross Your Legs (And Bring A Hankie)

No, seriously. A common saying held that players should not cross their legs while playing, as it would “cross out” their good luck. It’s possible that this belief comes from the historical significance of the cross – historically an ominous symbol since the story of the crucifixion of Jesus. Strangely, the same doesn’t seem to be the case for crossing your fingers. Sitting on a handkerchief, folded into the shape of a square, is also said to be an omen of good fortune – again, it’s not very clear why so many people think this.

A lot of people might dismiss this as people not wanting to be distracted while they play. But whatever their motive, it is the case that many gamblers will refuse to play if a dog is in the vicinity – gambling near a dog is said to bring bad luck. Black cats are a widely recognised symbol of poor fortune around the world, and most gamblers don’t like those either. But what’s the problem with dogs? No one knows. Of course, dogs and cats generally don’t tend to be a common sight in casinos, but it never hurts to be forewarned.

Wear the Right Clothes and Accessories

Dress well when you play. This one is just good practice anyway (casinos are glamorous places and unlikely to look fondly at anyone dressed sloppily), but luck is said to favour those with smart attire. Despite this, it is also considered good luck to wear at least one dirty item of clothing when you gamble – your socks, perhaps? You should also carry keys with you – three or more keys on the same ring is a symbol of good luck that will protect you. Certain lucky tokens, such as a horseshoe, a four-leaf clover, or a rabbit’s foot, can’t hurt either.

There are a number of rituals relating to the cards you’re dealt. Do not look at them before the dealer is finished dealing to everyone. Be sure to pick them up the same way each time to stay lucky. Above all, do not drop your cards on the floor, least of all a black ace – nothing could be a more disastrous ill omen than that! And lastly, don’t play card games at all before 6pm. Some of the most superstitious players of all believe that being dealt nothing but black cards for a long while indicates the imminent death of a family member or friend.

This one isn’t even a gambling-specific thing, but of course it applies here anyway. Most Western countries have a fear of the number 13; some airlines won’t include a 13th row, and some architects will skip the number 13 when designing buildings. It’s thought that this originates in Christianity, since there were 13 people at the last supper; possibly for this reason, medieval people also believed that a traditional coven of witches was composed of 13 members. Interestingly, Italy alone seems to consider 13 a good number since it represents St. Anthony, the patron saint of lost people.

Different countries have different lucky and unlucky numbers. In China 8 is considered a lucky number (partly due to it sounding similar to the Mandarin word for luck) while 4 is considered unlucky (due to sounding similar to the word for death). Contrary to Western nations, various Asian countries like Thailand and Vietnam often consider the number 7 unlucky, as it is associated with ghosts and spirits – the seventh month of the Chinese calendar is even known as “the ghost month”. So that’s an entire month you should swerve the casino – for casino enthusiasts, easier said than done.