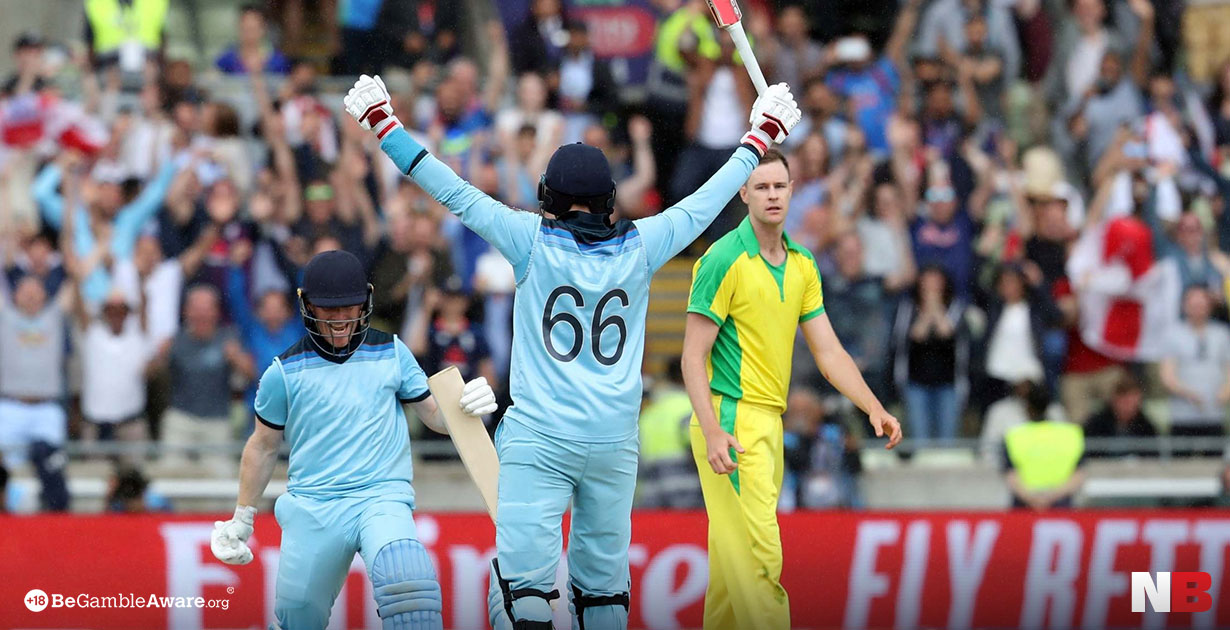 England will face New Zealand in the Cricket World Cup Final at Lord’s on Sunday. It’s England’s fourth and New Zealand’s second consecutive final. Whoever wins this weekend, it will be their first World Cup victory, so the stakes could not be higher. Due to be broadcast on Sky Sports, Channel 4 and More 4 have stepped up and will be showing the game for free on terrestrial TV.

Both teams overcame what was supposed to be stronger opposition in the semi-finals. New Zealand met India, a David vs Goliath match-up if ever there was. India had only been defeated once in the run up (by England) and because their match with New Zealand was abandoned, they may not have expected such stiff opposition. It certainly looked as if India were going to cruise through, having kept with the New Zealand batting order to just 239-8.

But then, after rain caused the game to be extended into Wednesday, New Zealand’s bowlers pulled off an amazing coup. First, Matt Henry took Rohit Sharma for just one run; Trent Boult took the Indian captain Virat Kohli, also for one run. KL Rahul was next, and suddenly India were facing a disaster, with their team on 5-3. Dhoni and Pandya attempted a fightback, but the damage was done, and New Zealand were through. 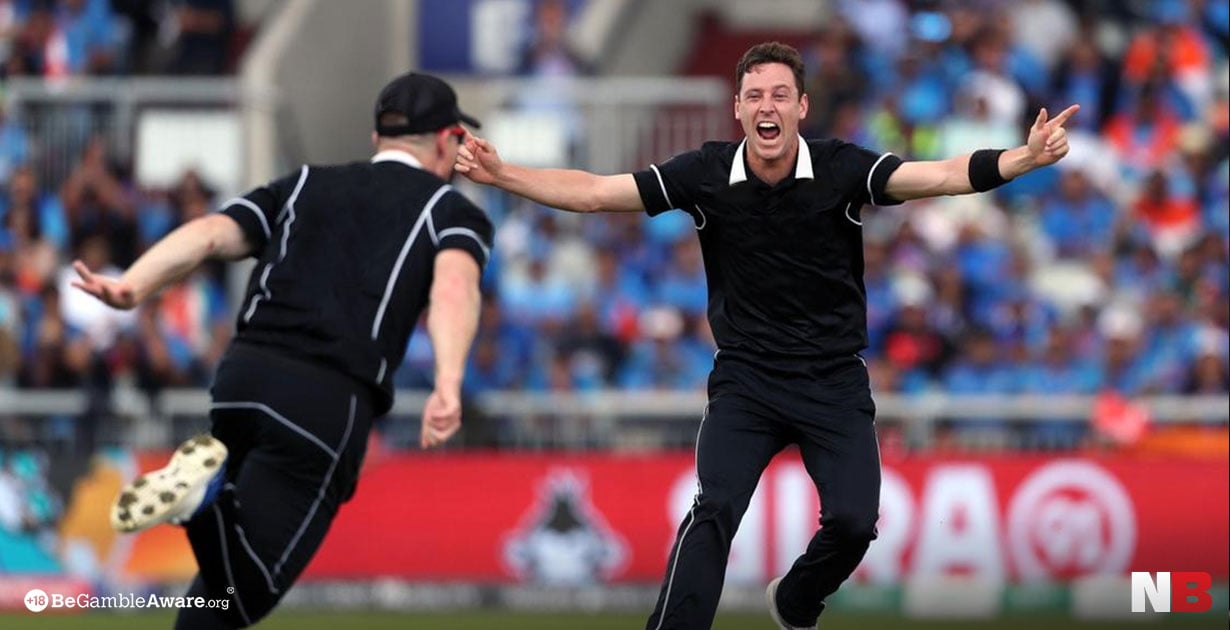 England’s route to the final was more assured, but no less surprising.  Chris Woakes, Jofra Archer and Adil Rashid took control of the game early on, denting Australia’s ambition by claiming three wickets for just 14 runs. They reached 223 all-out, but even then, the Aussies may not have been too concerned. After all, they had bowled England out for 221 earlier in the month. But that game had not included Jason Roy, who together with Jonny Bairstow, tore through the Australian bowlers, claiming 124 off just 104 balls.

Roy’s bizarre dismissal, Buttler’s extraordinary run-out throw through the legs of Steve Smith, Archer’s bouncer that took Carey’s helmet off… it was an extraordinary performance, as immense as New Zealand’s game was tense. Now both sides are set to meet on Sunday, with one of them walking off with their first ever Cricket World Cup trophy. 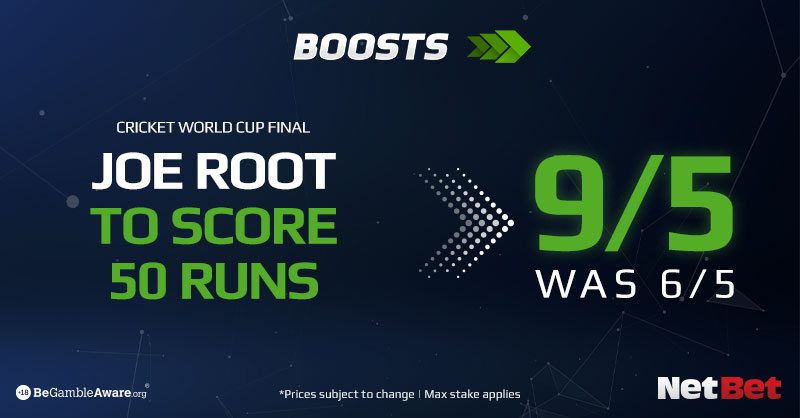 England beat New Zealand by 119 runs last week and demolished a very strong Australia this week. Despite New Zealand’s amazing achievement in taking India down, it was a far less assured display (despite being thrilling viewing). England are the stronger team and with more momentum. At least, that’s what everyone supporting the home team hopes.

Neither team appears to be suffering from injuries and will likely field the same teams that performed so brilliantly in the week. 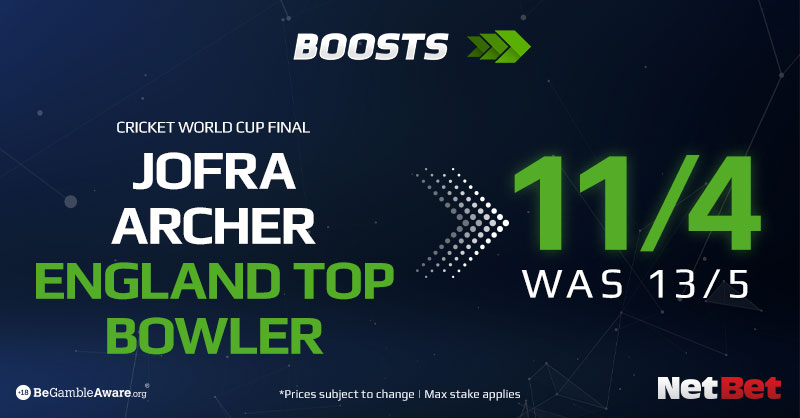 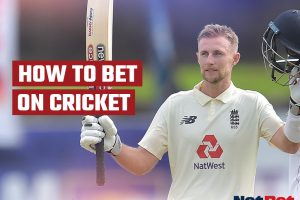 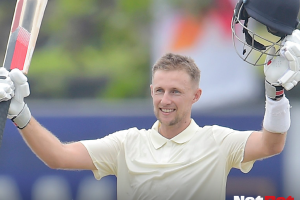