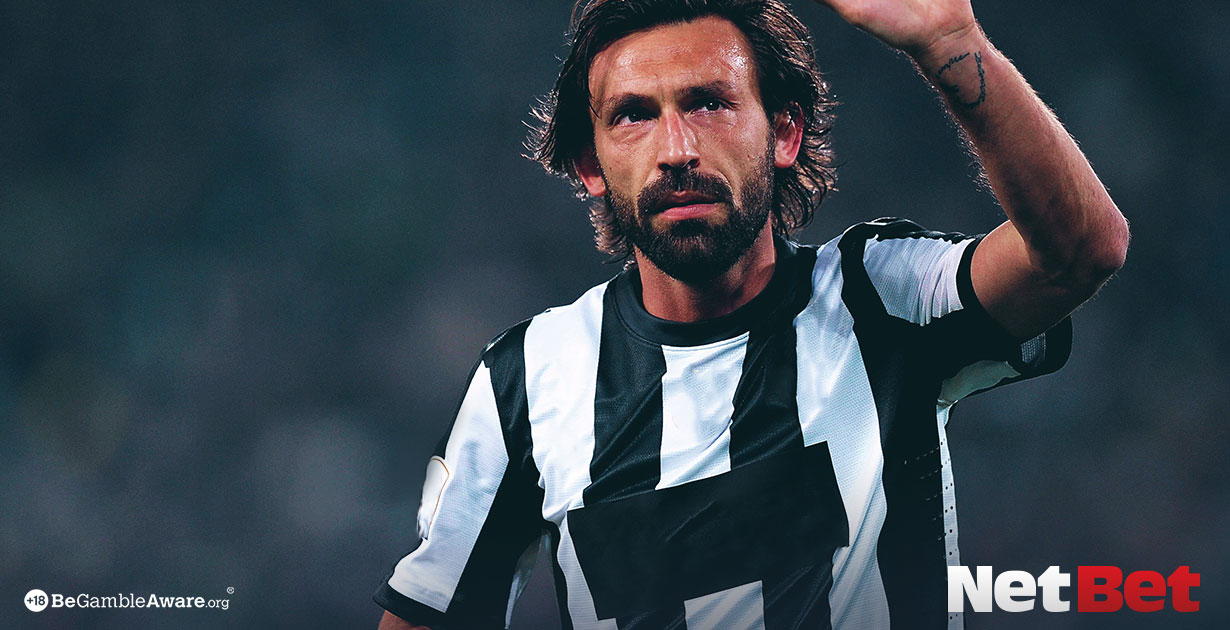 Some football teams are better at certain aspects of the game than others. For example, Barcelona probably have the best youth academy out there, while most can agree that Bayern Munich have the best stadium. Juventus, however, are the undisputed masters of the free transfer.

This summer alone, they’ve managed to pick up two international-class players for nothing. Aaron Ramsey has joined from Arsenal, and while the Welsh international is a quality signing in his own right, snatching Adrien Rabiot from PSG for nothing is the real coup. He had been connected with a number of big clubs, including Liverpool and Barcelona, both of whom could have shelled out huge amounts on transfer fees. But the Old Lady got him for nothing. Let’s take a look at some of the other big names that Juventus has managed to bag over the last few years.

Andrea Pirlo was 32 years old and had been with Juve’s great rivals Inter Milan for over 10 years in 2011. Perhaps they thought he was too old, or maybe they thought he had shown everything he had to offer already. They were seriously wrong, on both counts.

Juventus had not won a trophy since 2003. With Pirlo’s help in midfield (and with the aid of all the other free transfers in our list), they won four consecutive Serie A titles, two Supercoppa Italiana titles and a Coppa Italia. Pirlo managed to garner plenty of awards for himself, including Serie A Footballer of the Year for 2012, 2013 and 2014. The Guardian named him the eighth best player in the world in 2012, while Bloomberg named him the fifth best player in Europe in 2013. No wonder Gianluigi Buffon was so thrilled to hear that Pirlo was being transferred from Inter in 2011. “A player of his level and ability,” said Buffon, “Not to mention he was free, I think it was the signing of the Century!”

While they’ve got a great eye for talent, Juventus aren’t above being a little sneaky to get what they want. It was clear that Sir Alex Ferguson and Paul Pogba weren’t getting on too well. When explaining why the 21-year-old Pogba would be given more first team action, Ferguson explained: “I mean if we hold Pogba back, what’s going to happen? He’s going to leave.” This was not exactly the stirring endorsement of Pogba’s talent that everyone was looking for, and while he did play a bit, Fergie preferred the partnership of Park Ji-sung and Rafael over Pogba.

Despite this, it was still something of a shock to United when Pogba went off to Turin in July 2012, with Fergie suspicious that this had all been planned for some time. He performed well at Juventus, winning the 2013 Golden Boy award, before returning to United in 2016 for a record-breaking £86 million fee. The more things change, of course, the more things stay the same. Pogba is getting restless again and has indicated that he might want to go back to the team he once described as “a holiday”.

Perhaps there is a method to Juventus’s free transfer strategy. It involves keeping an eye on faithful, long-performing players who may be starting to think about maybe slowing down. This might be the case with Sami Khedira, who came up through the ranks at VfB Stuttgart before signing with Real Madrid in 2010.

Khedira performed adequately at Real Madrid, scoring 6 goals in 106 appearances over 5 years. At Juventus, he has flourished, with 27 goals in 87 appearances in the years since he joined in 2015. Now, aged 32, there seems to be significantly more interest in Khedira than there was five years ago. This is another benefit of Juventus’ strategy. Not only do they pick up outstanding players for nothing, anything they can sell them on for is pure profit, even if it’s £10 and a bag of salt & vinegar crisps.

Sometimes, a Juventus free transfer can be used for one specific purpose. Take Dani Alves, for example, one of the most decorated players in football history. The Brazilian captain served Barcelona faithfully for eight years, helping them to win a total of 23 trophies in that time. But in 2016 he was considered surplus to requirements and was released by Barca with a year left on his contract. Juventus immediately snapped him up.

Alves remained at Juve for only one season, making 19 appearances before going on to Paris Saint-Germain. However, he proved to be instrumental to Juventus’s Champions League plans. Alves’s vast experience at the club was mined for every bit of information as Juve took the first leg of their tie 3-0. Alves played for the full 90 minutes.

The last benefit to picking up great players for free is that it gives you an enormous depth of talent in the squad. In fact one of the biggest problems facing Maurizio Sarri is not who he needs to fill out the team, This means you don’t necessarily need to pick up the biggest and best players. You can take young players with talent and help foster that talent. They might want to come back later in their career, as may be the case for Paul Pogba.

Kingsley Coman began his professional career with PSG at 16 years old, the youngest player ever to do so. At 17, he was signed by Juventus for five years and made 15 appearances in three years. He did not score any goals in this time but learned a great deal and impressed Bayern Munich enough for them to make an offer. Juventus loaned him out for €7 million, and then sold him for €21 million in 2017. For those keeping score at home, that’s €29 million profit for a young man who is likely to look back on his experiences at Juventus and may want to come back. 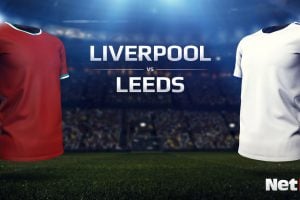