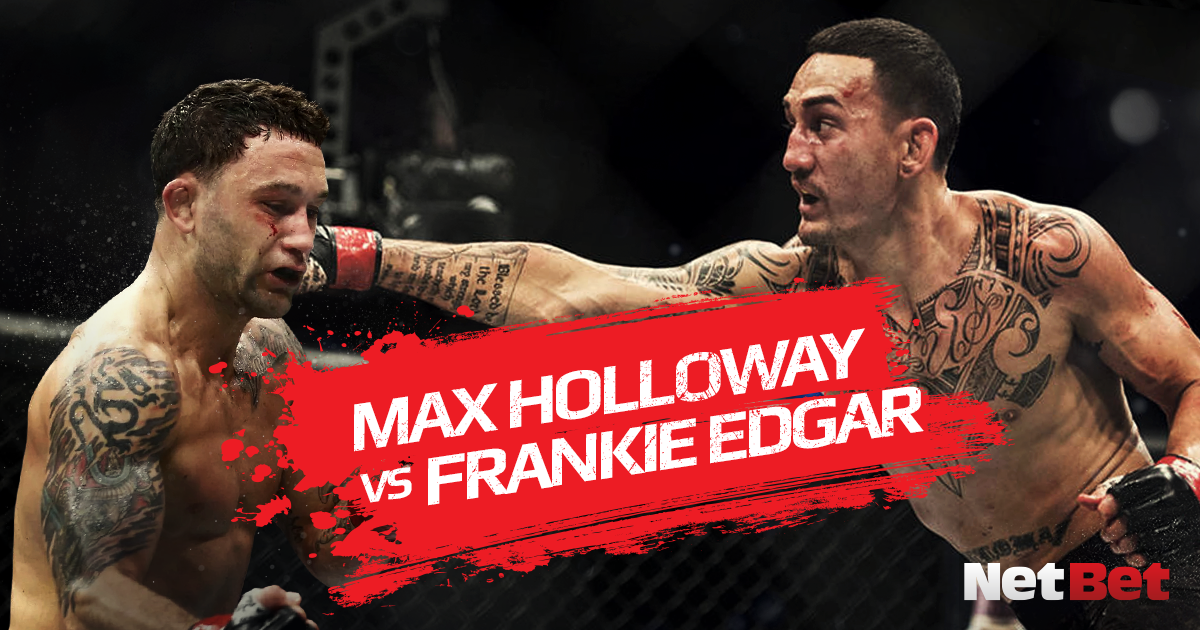 The UFC returns to Canada, or as their newest adopted son likes to say, ‘the 10th Island’. That’s the name that Max Holloway has given to Canada due to all the love and support he receives when he fights there. It’s a name that the Canadians have run with, but it takes a little explanation. There are eight islands in Hawaii (where Holloway is from). Las Vegas has the informal name ‘9th Island’ due to the fact that it holds more Hawaiian ex-pats than anywhere else, but ‘10th Island’ is all Max.

In the co-main, Cris Cyborg takes on the unbeaten Felicia Spencer in what may be the last fight of her UFC career. The rest of the card is mostly filler, UFC 240 being another victim of the ESPN Effect (the unofficial name given to the phenomenon whereby the UFC puts on better fights for their new owners than the PPV cards that made their name). Let’s take a closer look at the card and see if we can figure out who some of these people are.

Frankie Edgar has had an amazing run in the UFC. He made his debut at UFC 67 along with another pair of legends, Rampage Jackson and Mirko Cro Cop, and on a card that also featured Anderson Silva and Lyoto Machida, immediately distinguished himself by getting a Fight of the Night victory over Tyson Griffin. Then in 2010, he defeated BJ Penn for the Lightweight title, the first of what would become three epic confrontations. He had two absolute wars with Gray Maynard (the first of which was the 2011 Fight of the Year) and numerous battles with Benson Henderson and Jose Aldo. Most recently, he has wins over Cub Swanson, Yair Rodriguez and Jeremy Stephens, and a loss to Brian Ortega.

He’ll be facing Max Holloway, a man 10 years his junior for the Featherweight title. Despite getting absolutely demolished over five rounds by Dustin Poirier, Max Holloway remains one of the most dangerous and prolific strikers in the division, and it’s hard to see what Edgar, ten years his senior will be able to do to change that. Before he went five rounds with Dustin Poirier, he absolutely decimated Brian Ortega to the extent that Ortega couldn’t finish the fight. Ortega beat Edgar in the first round of their fight, the first KO of Edgar’s career from a cartoonishly brilliant uppercut that lifted the smaller man off his feet before dumping him on the canvas. Expect something similar to happen on Saturday night. 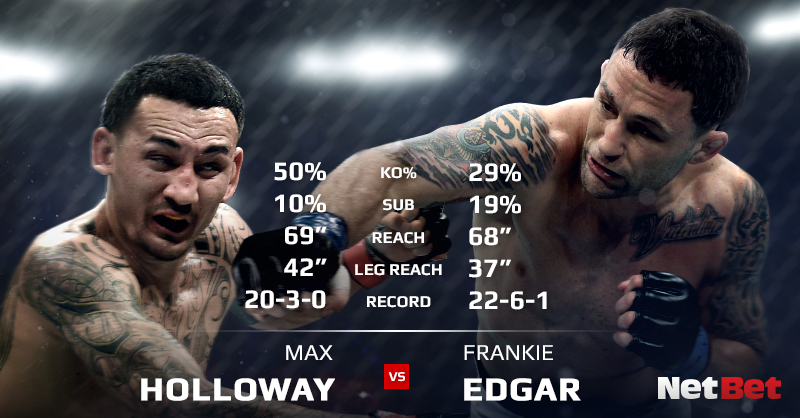 With all the talk about whether Dana White is/is not about to do away with the men’s Flyweight Division, spare a thought for the Women’s Featherweight. We know that Amanda Nunes is the current champion; we know that she beat Cris Cyborg for that belt; and we know that Felicia Spencer is fighting Cris Cyborg at UFC 240. That’s basically all the information there is because there aren’t rankings for the Women’s Featherweight Division. If there’s a weight class in danger of being shut down by the UFC, it’s this one.

Cris Cyborg IS the Women’s Featherweight division. Most of her fights have been with women brought in from other promotions or fighters from the Women’s Bantamweight Division trying to grab a belt. Holly Holm tried it, and failed, Amanda Nunes tried and succeeded and now the unranked Felicia Spencer is going to try. We’re pretty sure she does not win. Spencer is a submission specialist who took a few big shots in her first-round submission of Megan Anderson. Expect Cyborg to come out looking for a first round KO as usual, in what is likely to be her last fight in the UFC.

A little more about the ESPN Effect: because there are no Women’s Featherweight rankings, Holloway and Edgar are the only two ranked fighters on the entire UFC 240 Pay-Per-View card. Last weekend’s ESPN card had no less than 10 ranked fighters. Ranking is no guarantee of quality, as there were nine consecutive decisions which does not make for the most exciting viewing but still, if you are being asked to fork out extra, you’d expect a little more than one great fight. Half the fighters on the card don’t even have their own Wikipedia page. Oh well, at least Geoff Neal and Niko Price will do their best.

Geoff Neal is unbeaten in his first three UFC matches, having won by a variety of methods. He fights the veteran Nico Price who last knocked out Tim Means back in March. Neither one has fought any really serious competition. Neal is the younger man, lighter on his feet and with an excellent left. Price was unconvincing against Means last time out, getting a surprise win after eating a barrage of jabs.

Olivier Aubin-Mercier is a French-Canadian judoka who has been with the UFC since 2014. His most recent victory came against Evan Dunham in April last year via TKO. He has lost two fights in a row since then, and he will need to be at the very top of his game against Tsarukyan. Chances are at least that his opponent won’t be spitting blood when the fight starts – Aubin Mercier likes to bring a batch of homemade cookies with him for the staredown. It has not happened yet but maybe he’ll be the first to win a bout via diabetes.

Russia’s Arman Tsarukyan is also coming off a loss, a three round grappling masterclass against Islam Makhachev. Both men showed extraordinary balance and skill, but it was the Dagestani Makhavchev that got the upper hand. Aubin-Mercier is no slouch on the ground, but if you are from Russia and/or her associated territories, then the chances are that you are a nightmare wrestler. Expect Tsarukyan to win either by submission or decision.

The final card on the main event features another French-Canadian (oh, so that’s why they’re on the card), Marc-Andre Barriault. MAB, as we’ll be calling him from now on, lost for only the second time in his career in his UFC debut against Andrew Sanchez. He will be facing the far more dangerous Krzysztof Jotko, who will be hoping that a win here can catapult him over the likes of Anderson Silva and into the Middleweight rankings.

Jotko has been with the UFC since 2013, and unlike many of the fighters on this card, has fought some recognisable names. He’s faced Uriah Hall, David Branch and Brad Tavares and sure, he lost all of them, but that’s not the point. The point is that MAB is going to have to pull off something very special if he wants to impress the hometown crowd. 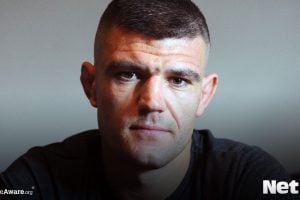