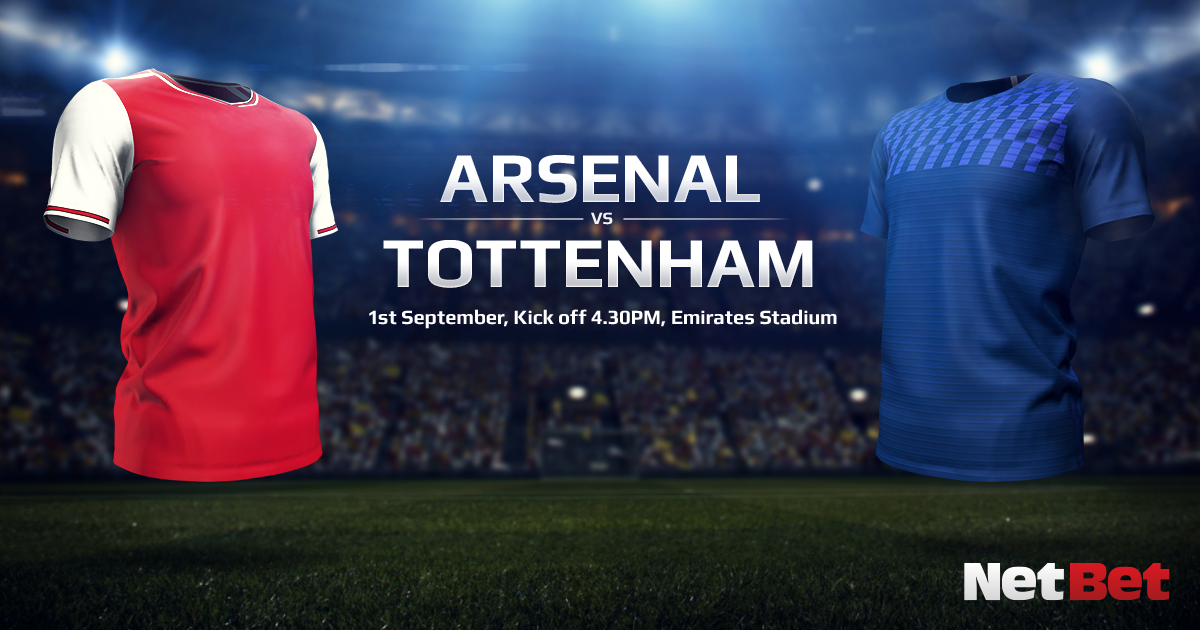 The first London Derby of the new season sees third place Arsenal take on Tottenham Hotspur at the Emirates Stadium. Spurs have slipped to 7th after a surprising loss to second-from-bottom Newcastle last weekend. Arsenal, on the other hand, suffered their first loss of the season at Anfield, suffering a 3-1 defeat. This sets up a derby that neither team can really afford to lose.

It’s looking a bit grim for Spurs at the moment. After a strong 3-1 victory over Aston Villa to start the season, they followed up by holding Manchester City to a 2-2 draw (which I suppose you could count as a victory? Sort of?). But their defence against Newcastle United verged on the shambolic, the door left wide open for Joelinton to score his debut goal just before the half hour mark.

Arsenal are looking good in attack but a little frail in defence, as seen against Liverpool. And while they’ve scored goals, their total is on the low side compared to the rest of the table. Pepe looked great up front, but David Luiz had an absolute stinker, grabbing hold of Mo Salah’s shirt in the box to give away a penalty, and then getting left behind when he set up his second.

Both teams are likely to be a bit nervy, happy for the opposition to hold possession and then attack on the break. With holes in the defence for both teams, there’s a good chance for goals from both sides. On neutral ground, you might expect a draw, but Arsenal will have the home advantage. Therefore, we’re saying that a 2:1 win to Arsenal seems to be the most likely outcome.

The Arsenal team are in good shape, with no new injury concerns to worry about. Mesut Ozil should be recovered from the illness that sidelined him against Liverpool, while Rob Holding has returned to training with the first team now that his knee is a little less hurty. David Luiz will be given another chance to start despite his shocking performance last weekend.

What’s up with Tottenham and thighs? Kyle Walker-Peters and Tanguy Ndombele injured theirs over the weekend, joining Ryan Sessegnon who has injured his. At least Dele Alli’s thigh is healed enough for him to maybe get back into the team, three apparently being the maximum number of injured thighs that Spurs can cope with. And Juan Foyth is just sitting there on his own with a sore ankle.