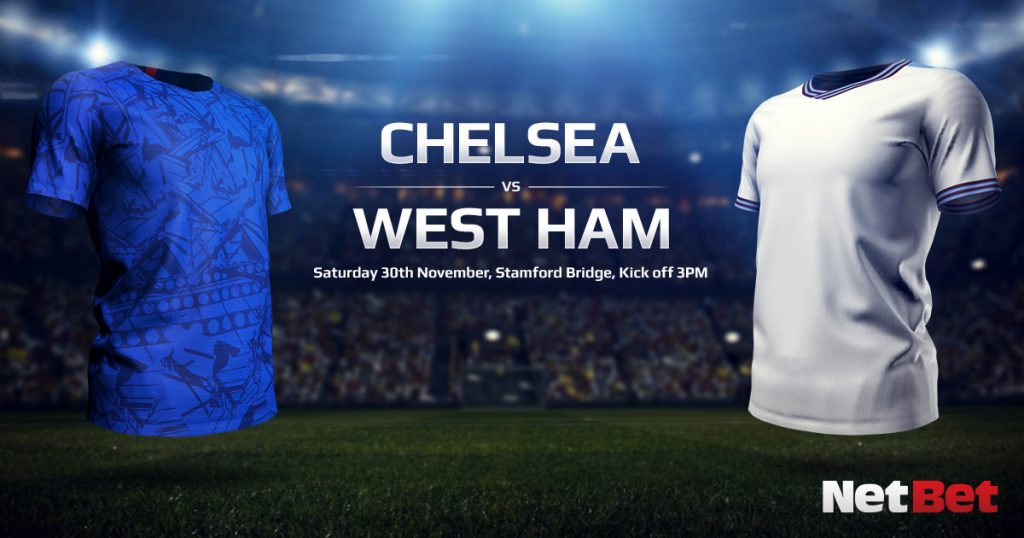 It is the first meeting between Chelsea and West Ham this season and both sides have certainly suffered differing fortunes in recent weeks.

Many observers predicted this to be a tough season for the Blues. A transfer embargo in the summer meant players couldn’t be bought in with club legend Frank Lampard having to see the team’s prized asset, Eden Hazard, leave for Real Madrid and have to make do with the current squad and to bring young players through.

The results have been remarkable so far, with Chelsea sitting pretty in fourth, having lost just three Premier League games, winning eight. Young stars Tammy Abraham and Mason Mount have been superb and there is a feel-good factor around Stamford Bridge.

However, their opponents, West Ham, come into this game in wretched form, having lost five of their previous six Premier League games. The Hammers have not won since beating Manchester United 2-0 on 22nd September and manager Manuel Pellegrini’s job has been called into question.

Pellegrini’s men are in freefall after a promising start to the campaign and they now sit in 17th. Big signings were made in the summer, including the club record deal to purchase Sebastien Haller from Eintracht Frankfurt but the striker has failed to fire for the most part.

Chelsea come into this game on the back of an unlucky 2-1 defeat to Manchester City at the Etihad Stadium which was followed by a 2-2 draw away to Valencia in the Champions League on Wednesday night. Providing those two tough games don’t have too much bearing on the fitness of Lampard’s squad, you would expect the Blues to win this comfortably.

West Ham lost to Spurs 3-2 last week at the Olympic Stadium, in a game where the scoreline flattered them, with two late goals despite Tottenham’s overall dominance.

They are a team that generally score but also have conceded way too many goals of late. Therefore, we’re saying that a 3-1 win for Chelsea could be a likely outcome for this encounter.

The Blues will be sweating on the fitness of striker Abraham after he had to go off against Valencia in midweek with a nasty-looking hip injury after landing awkwardly. However, the England striker said after the game that the injury felt much better. He is due to have a scan but remains a doubt for Saturday’s game. Frank Lampard could welcome back Ross Barkley and Callum Hudson-Odoi into the squad following their respective injuries.

First-choice goalkeeper Lukasz Fabianski is still on the sidelines, despite returning to light training this week. Roberto, Fabianski’s replacement, has been shaky in goal so David Martin could make his debut. Michail Antonio made his return from injury against Spurs last weekend and made an immediate impact from off the bench. He could well be poised to start on Saturday. Manuel Lanzini is still a few weeks away from a return.