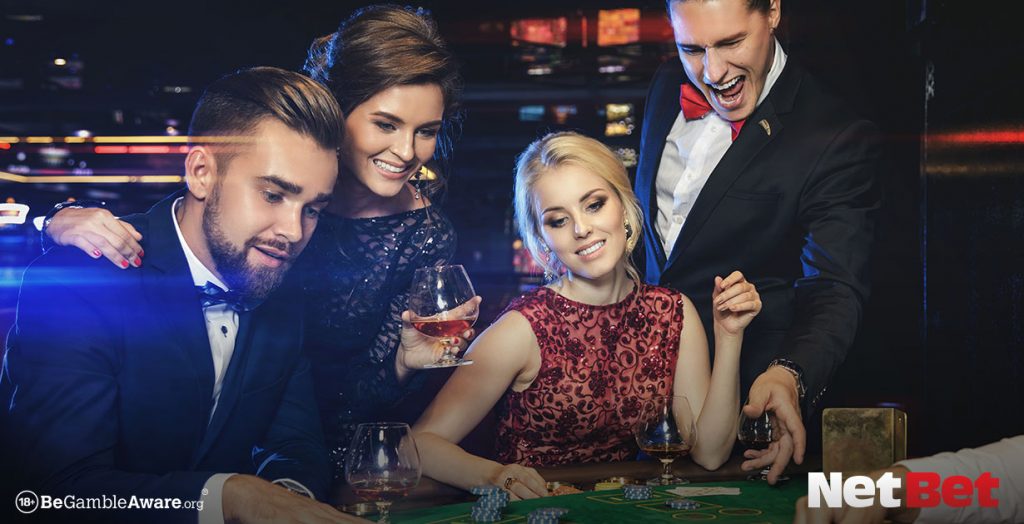 Gambling might not be considered an official occupation, but there are lots of people who make a living by doing it professionally. It’s a simple law of economics that once you’ve made some money, it’s easier to accumulate more.

The richer you are, the easier it is to get richer; you can take a risk on larger sums and enjoy greater payoffs. If you’re clever about it, gambling can provide plenty of entertainment – for a select few it can lead to millionaire status.

Here are five of the richest gamblers in the world, including their net worth and how these titans of the casino made their money.

One of the biggest professional gambling names in recent history, William ‘Billy’ Walters is now a retired philanthropist, but from humble beginnings he carved himself an incredible career in pro sports betting. Reportedly, Walters has amassed up to $2 million from betting in a single day before, he runs his own bookmakers company, and now has a net worth of around $200 million.

At 42, Phil Ivey’s accolades are impressive; the poker master turned pro when he was just 20 years old, and went on to win the World Poker Series an astounding ten times. He has even been inducted into the prestigious Poker Hall of Fame. Being so successful at poker, it’s no surprise then that Ivey has won just under $20 million through playing online, and has a net worth of over $23 million.

Another big name in the world of pro poker, Chris Ferguson has championed the World Series of Poker six times, has a reported net worth of $80 million, and has several other interests and skills include swing dancing and, most impressive of all, cutting carrots and melons by simply throwing playing cards at them. 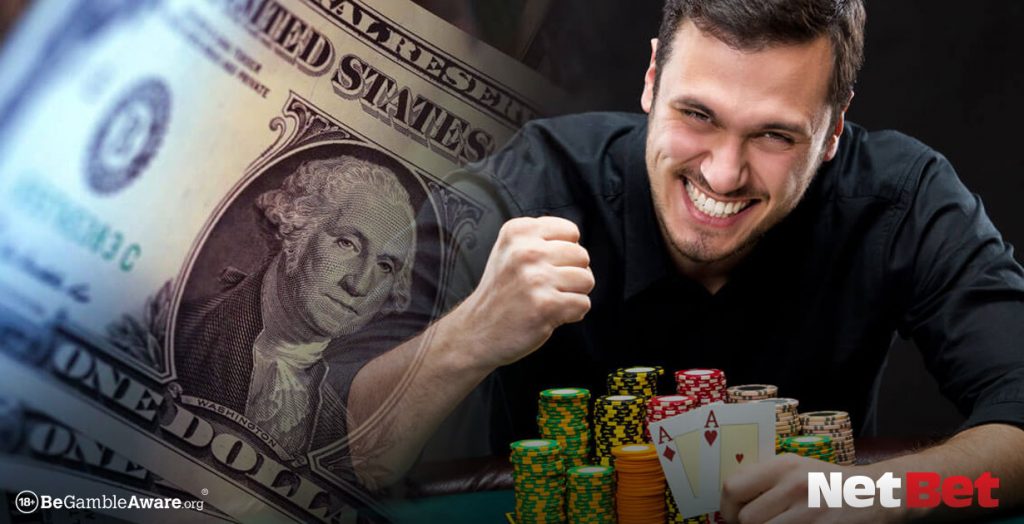 The late Australian pro gambler / entrepreneur earned his stripes through horse racing and blackjack, and is now known as an important pioneer in the betting industry. After mastering card counting in blackjack, Woods won around $100,000 in Vegas, and went on to have a net worth of more than AU$650 million at his time of death.

Possibly the most famous name associated with pro gambling, Bill Benter is also the richest name on this list. His career began with a physics degree which led onto software development. Benter created computer software used to analyse horse racing data, and made close to $1 billion, many millions of which he has donated to various charities.

Whether you fancy yourself a professional gambler, you enjoy a flutter every now and then or you’re curious to step into the world of online betting, why not try your hand at a professional-level online casino with NetBet.