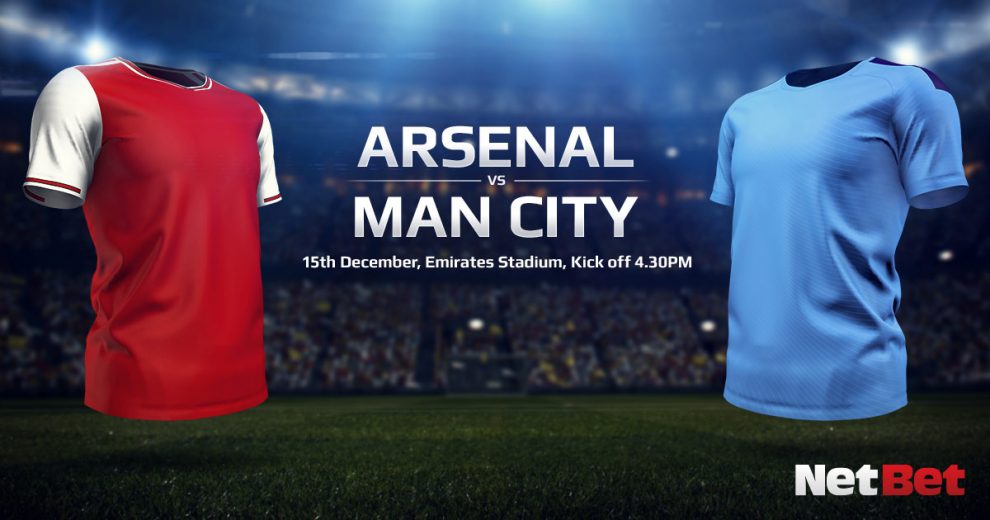 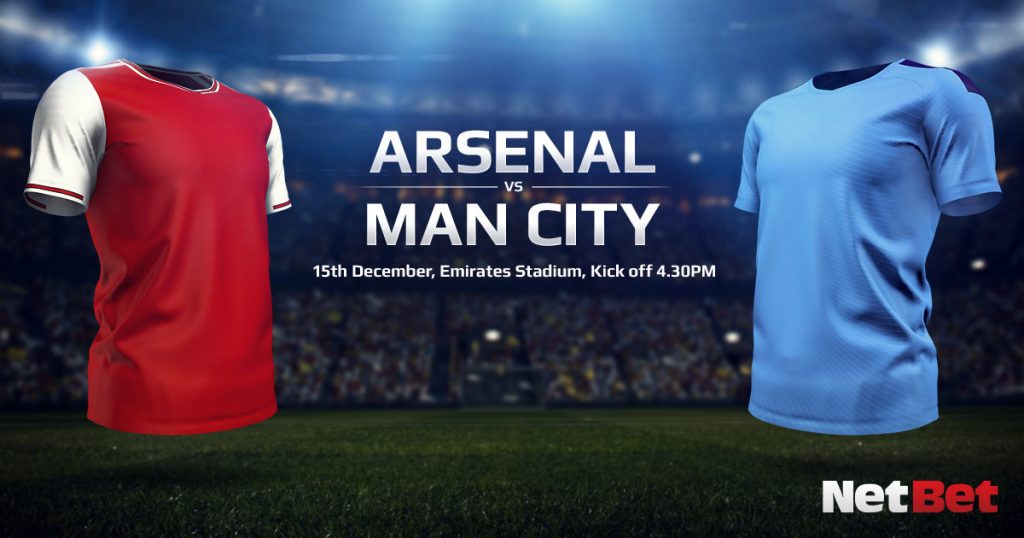 It is that time of year again! We are entering the festive period, where the games come thick and fast, and it is arguably the most crucial part of a team’s campaign.

The succession of matches that football teams play over Christmas and New Year usually defines a season and in the case of these two sides, it is all about getting back on track and making sure that 2020 begins brightly.

City are now 14 points behind Liverpool in the race for the Premier League title and their already faint hopes look to have evaporated after that 2-1 defeat at the Etihad to Manchester United last weekend.

Their defence is creaking, even if their attacking stars are still mesmerising opposition defences, and the pressure is mounting on Pep Guardiola and his troops.

Arsenal have endured a miserable campaign thus far, with Unai Emery getting the sack recently after a dismal run of results.

Club legend Freddie Ljungberg has taken over in the meantime and oversaw their first win in eight Premier League games with a 3-1 victory away to West Ham on Monday evening.

Both sides haven’t had the results they would have wanted in recent weeks. Arsenal, in particular, haven’t won at home in the Premier League since beating Bournemouth on 6th October and that West Ham win only pushed the Gunners up to ninth in the table.

However, their second half display at the Olympic Stadium was encouraging and £72 million man Nicolas Pepe justified his hefty price tag with a wonder goal to put Arsenal 2-1 up.

Their first half performance though was below-par and if they produce similar against a rampant City attack, it could be a long afternoon for the Arsenal backline.

City’s defeat to their old foes last Saturday evening came as a bit of a surprise to a lot of people, but United showed teams the way forward and attacked the Sky Blues’ defence from the off.

Guardiola’s men still look capable of magical moments going forward but Arsenal have dangerous attackers to call upon and will be determined to get their first home league win for over two months. This Sunday game should be an early Christmas cracker! 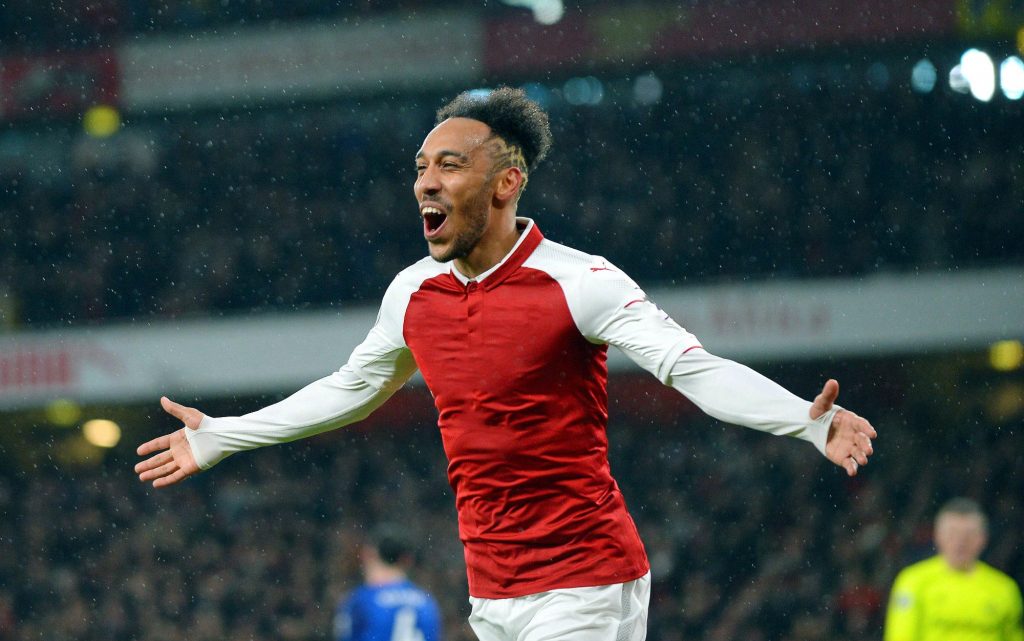 Hector Bellerin could return after missing the West Ham game with a hamstring problem. However, full-back Kieran Tierney will definitely be missing with a dislocated shoulder.

Rob Holding is likely to return after a knee issue but Granit Xhaka will be absent after sustaining concussion against the Hammers and is ruled out over the protocols.

However, Ljungberg will be boosted by the news that Pepe is likely to be fit after suffering a bruised knee in the West Ham win.

City’s defensive woes took another turn for the worse when John Stones limped off during the defeat to United and he is likely to miss the trip to North London on Sunday.

Sergio Aguero is still on the treatment table after his injury picked up against Chelsea in November but he is closing on a return, although this weekend will be too early.

However, David Silva should be given the green light to play, despite missing the 4-1 win against Dinamo Zagreb on Wednesday after taking a kick in training. 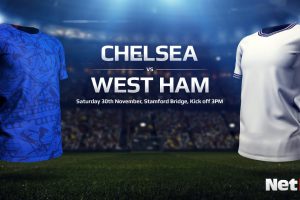