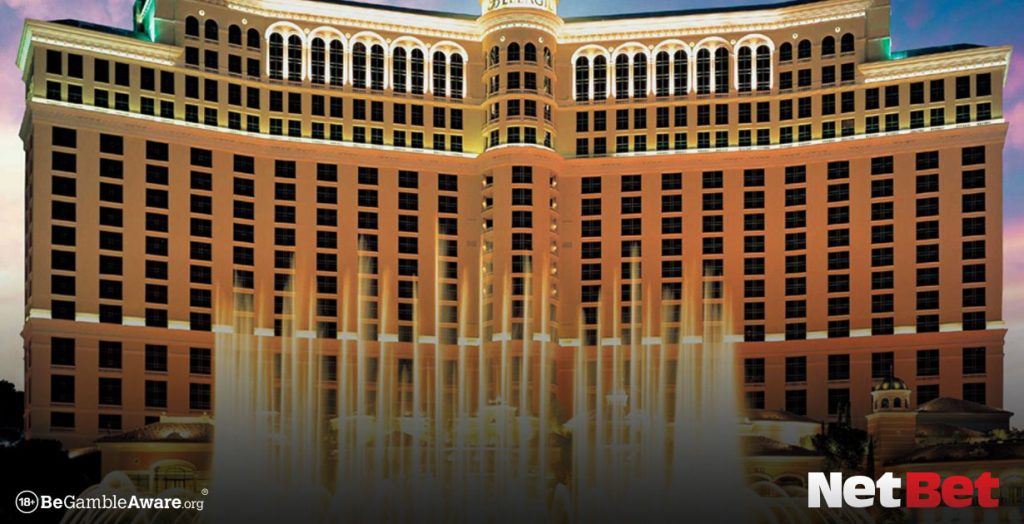 Casinos don’t always pay out big, but when they do, the lucky few winners can go home with lifechanging amounts of cash in their pockets. 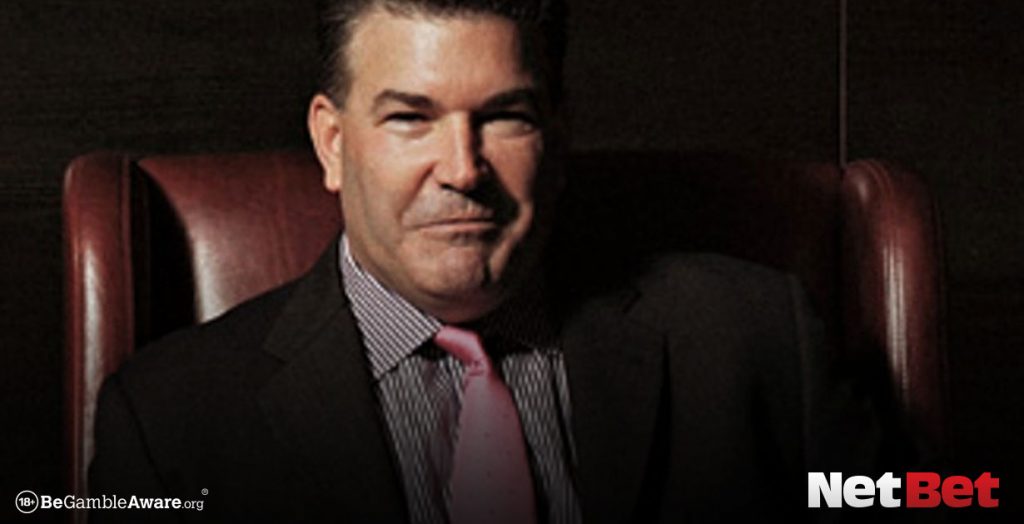 Often regarded as the king of Blackjack, Don Johnson made his fortune by beating three different casinos in Atlantic Cities in 2011. He negotiated a discount on his losses before he even entered the casino and set his own rules within their parameters. He won more than $15 million in only 6 months. 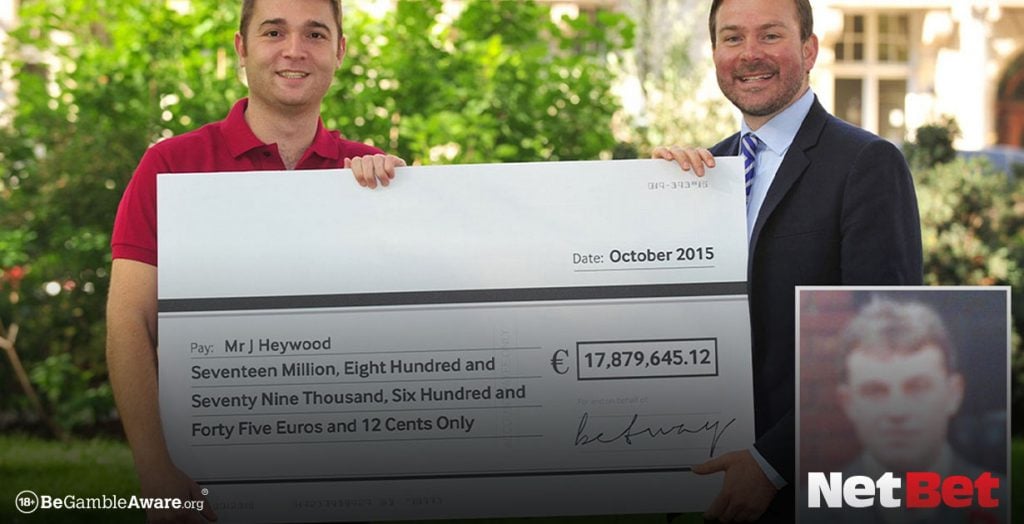 This 26-year-old army vet won more than £13.2 million off the back of a tiny 25p online casino bet in 2015, and vowed to use his winnings to help pay for his dad’s medical treatment, as well as treat himself to his favourite sports car. 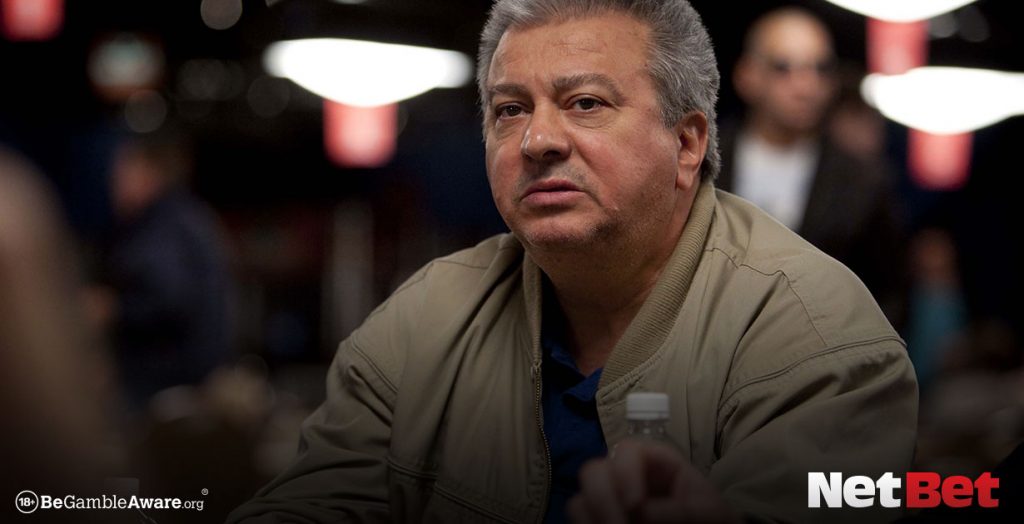 A pro gambler and poker player, Archie Karas initially won bets by playing pool, before he turned his talents to poker and embarked on a run in Las Vegas that would become infamous: armed with $50 of his own money and a $10,000 loan, he walked away with around $17 million. 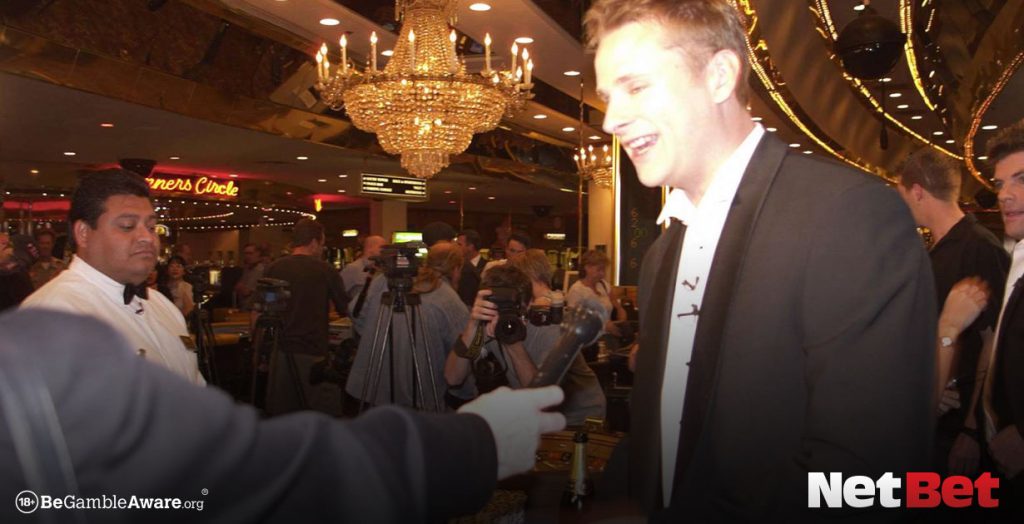 This daredevil’s story is so incredible that it’s inspired numerous pop culture references. Ashley Revell sold everything he owned (including all his clothes) and took the money (arou­nd $130,000) to Vegas where he put everything on red and doubled his money to $270,000, which he in turn used to start his own online casino. 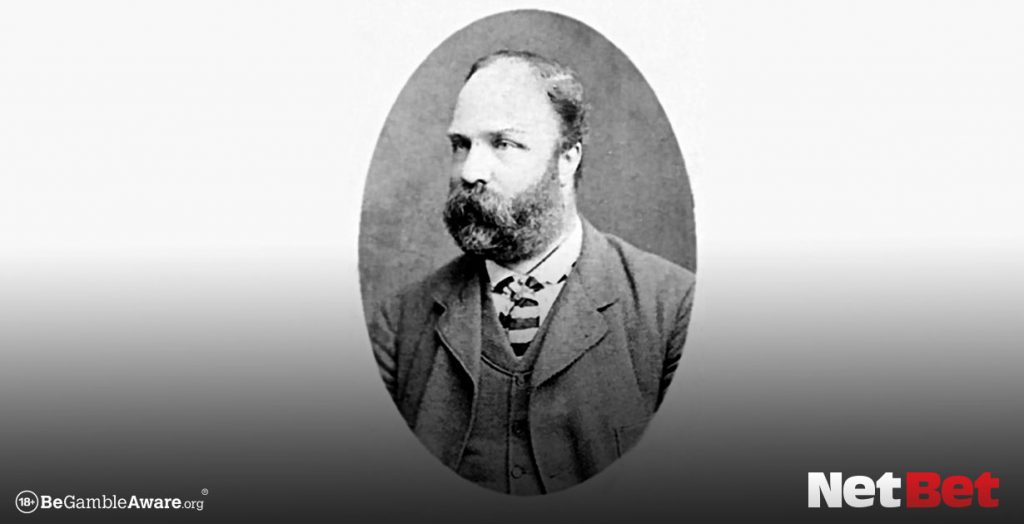 A Yorkshire man born in 1830 who is supposed to have ‘broken the bank at Monte Carlo’, Jagger enjoyed a winning streak at the roulette tables, which he studied and realised had a bias that he could exploit. He took home a cool two million francs – £80,000 in today’s money. 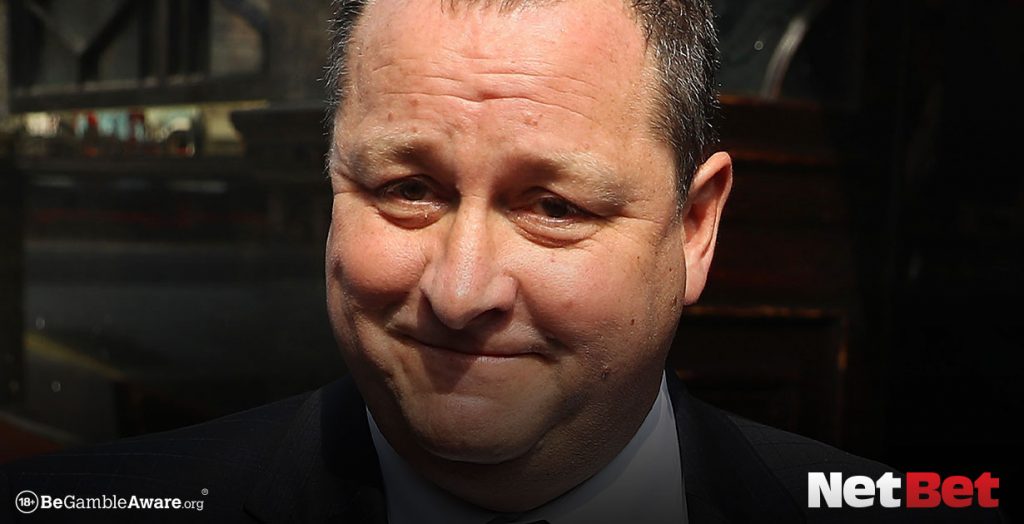 The billionaire boss of Sports Direct and Newcastle United owner won big on a roulette wheel in 2008. After reportedly spending just 15 minutes at the roulette table, Ashley had placed bets amounting to nearly £500,000, and walked away with £1.3 million, much to the astonishment of onlookers. 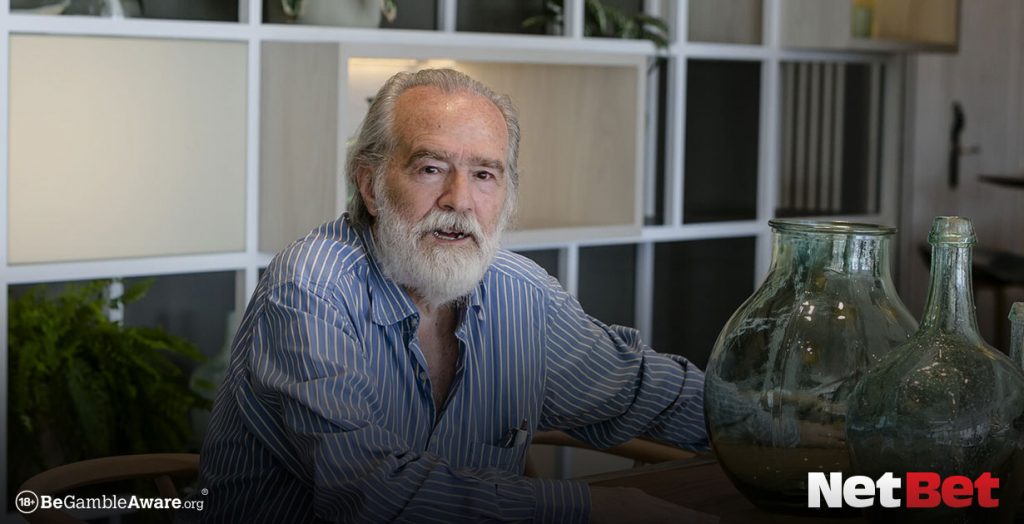 This Spanish gambler and music producer, alongside two of his children, travelled around Madrid’s casinos studying and playing roulette wheels, accumulating more than $700,000 in the process. Although casinos attempted to ban the family from playing, their case was overruled. Over their career, the Garcia-Pelayos won more than $2 million in Vegas. 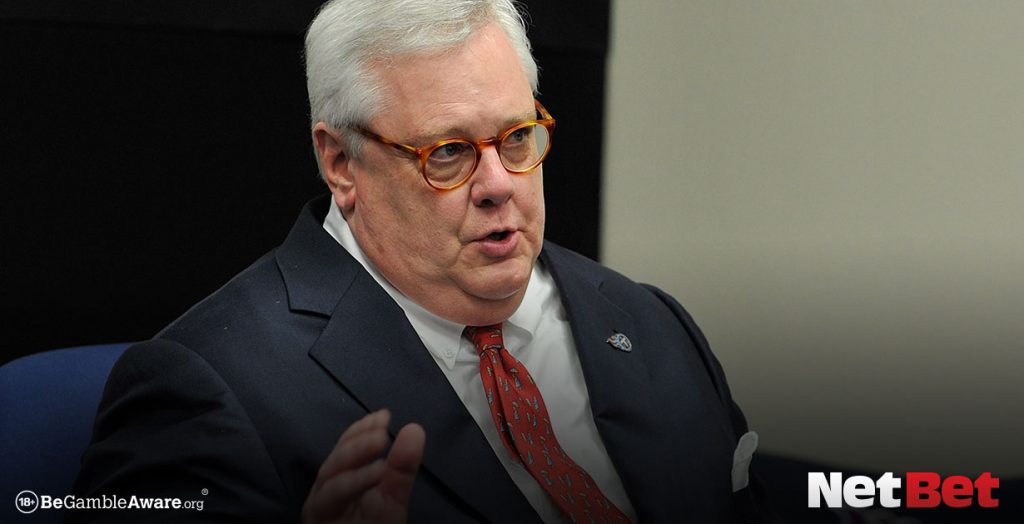 The founder of FedEx was on the brink of bankruptcy when he jumped on a flight to Vegas with the hopes of winning the money needed to keep his company afloat. Through playing Blackjack, he managed to transform $5,000 (the very last of the company’s cash) into $27,000, which rescued him from insolvency – he’s now a billionaire. 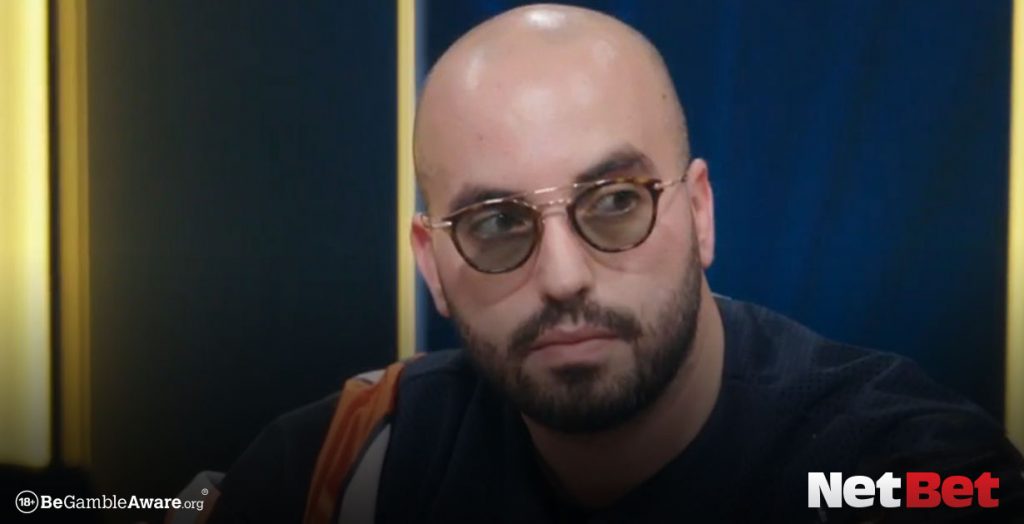 This New York gambler plays poker competitively and has been referred to as ‘the $55 million man’ -before his 33rd birthday, he had won this much money from poker tournaments around the world. In 2019, he won a whopping total of $29,822,761 from playing poker. 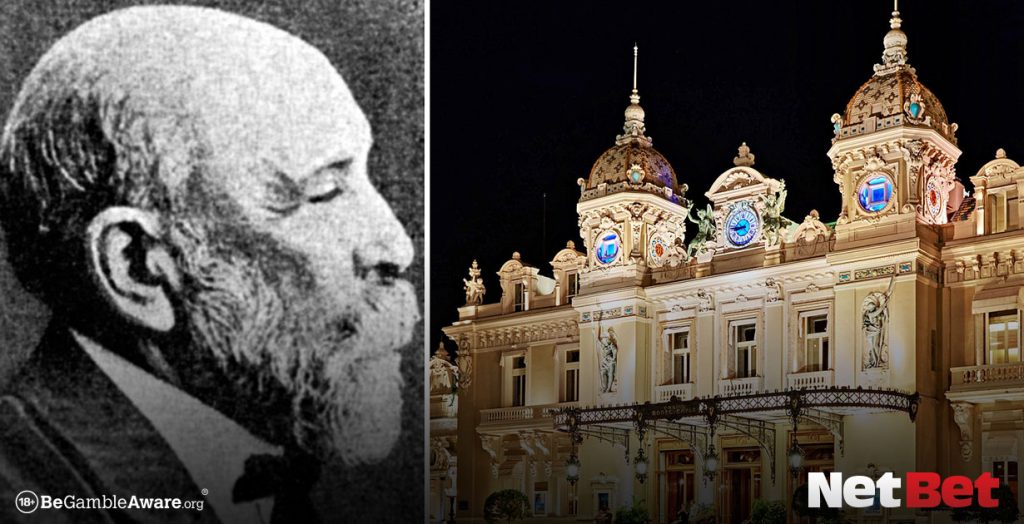 Another man who ‘broke the bank at Monte Carlo’, Charles Deville Wells was a British gambler and swindler. In 1879, he conned investors out of a chunk of cash and went to Monte Carlo, where he won a massive $500,000, which is around $13 million in today’s money.

Fancy yourself a pro poker player, want to try your luck on the roulette wheel, or maybe you love classic slot games? Check out NetBet Casino to find all the games and entertainment you could want in one place, and a generous Welcome Bonus to give you a head start. 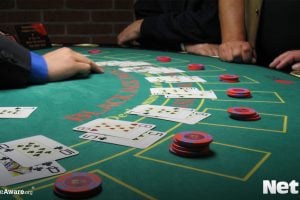 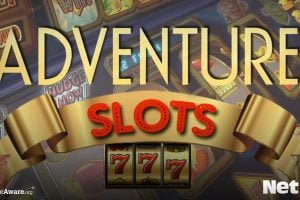 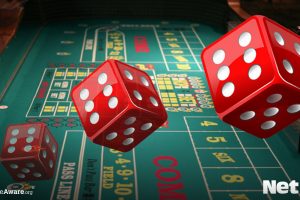