The magic of the cup is back once again! Thirty-two teams lock horns in a bid to make it through to the FA Cup fifth round, with some teams thankful for a welcome break from the gruelling schedule in their respective leagues.

The FA Cup is the world’s oldest domestic cup competition, dating back to 1872 when Wanderers won the first ever final, beating Royal Engineers 1-0 at The Oval in London.

Nowadays, the FA Cup takes a backseat to the Premier League and Champions League for a lot of sides at that level but this competition is still hugely important to the lower league teams who dream of a giant-killing, or the Premier League sides hovering in mid-table who are in with a realistic shout of winning the trophy.

We have picked five intriguing clashes this weekend which will feel will provide some real entertainment, as well as those sides from the Championship who harbour hopes of putting their Premier League rivals to the sword:-

This should be a cracking match on Monday evening between two sides who could definitely progress further in this competition. Bournemouth had a fantastic win at home to Brighton in the Premier League on Tuesday evening, which was much-needed after their horrific run of form since the turn of the year. The Cherries are still battling to get away from the relegation zone but that result will stand them in good stead this weekend.

Arsenal came back from the brink to record a very creditable 2-2 draw at Chelsea despite being down to 10 men for the majority of the game following David Luiz’s sending off at Stamford Bridge.

Mikel Arteta has installed a steely edge to the Gunners since his arrival as manager and with Arsenal bang in mid-table, this could well be a realistic chance to add to their 13 FA Cup Trophy titles, which is a record.

With that, Arsenal should have the edge over Eddie Howe’s side, who will regard Premier League survival as more important than a run in this competition. 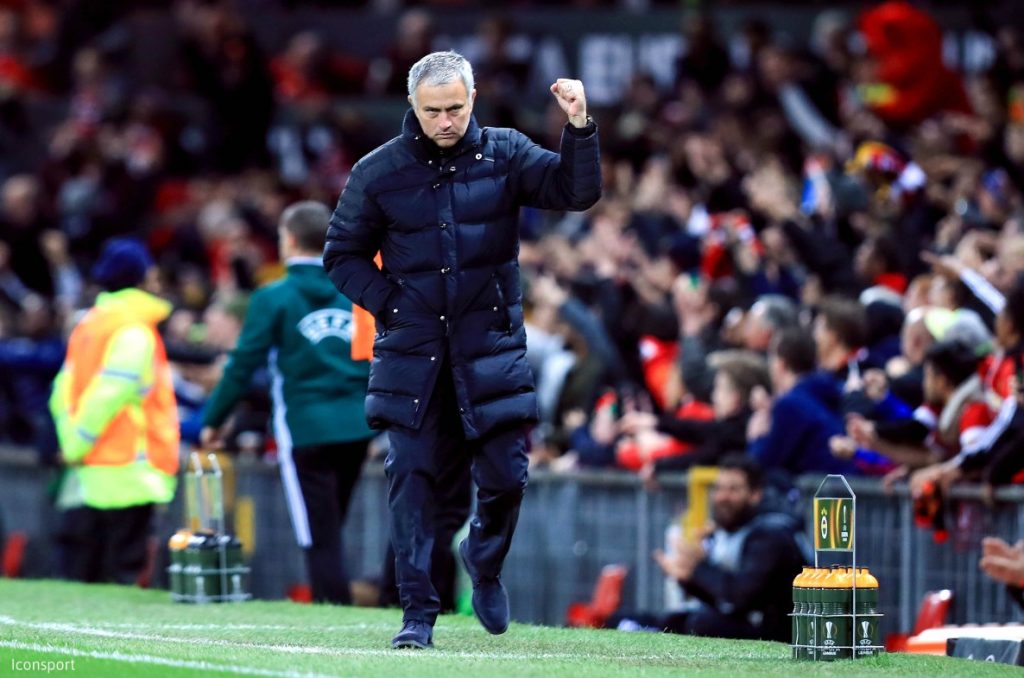 Another all Premier League tie and a real opportunity for both sides to make this a priority and bring in some much-needed silverware.

Southampton are riding the crest of a wave at the moment, surging up the table to relative safety and the relief of mid-table.

Spurs, meanwhile, are on the fringes of the top four following their hard-fought 2-1 win over Norwich on Wednesday evening but manager Jose Mourinho has set his sights on doing well in this competition, judging by the strong line-up against Championship side Middlesbrough in the third round.

This match really could go either way and expect both managers to put out close to full-strength sides as they bid to get into the last 16.

Tottenham have the edge in the league but lost on New Year’s Day to the Saints 1-0 so expect another very tight encounter.

This promises to be one of the ties of the round, with both sides flying high in their respective divisions.

Brentford sit fifth in the Championship, just six points behind league leaders West Brom and they are on a run of seven wins in a row at home in all competitions.

Leicester have had a magnificent season so far under Brendan Rodgers. They sit third in the Premier League, and have a real shot at getting top four this season, which would be a huge achievement for the Foxes.

Rodgers’ men overcame a slight blip to beat West Ham 4-1 on Wednesday evening and they could be a force to reckoned with in this competition.

However, Jamie Vardy hobbled off during that victory so is unlikely to play a part and the door could be open for Brentford to show they have what it takes should they get promoted this season.

Another Championship/Premier League clash and Hull will have a chance to produce a shock against Frank Lampard’s side.

The Tigers have scored plenty of goals in England’s second tier this season and the pressure is off them which could work in their favour.

Lampard has done superbly to get his young squad into fourth in the Premier League but their form has wobbled of late and with Tammy Abraham injured, that represents a significant blow.

However, the Blues should have enough to get past Grant McCann’s side, who have nothing to lose, but expect Lampard to take this competition seriously as he hunts for a first trophy as manager.

If Shrewsbury manage to upset all the odds and win here, it would certainly go down as one of the biggest upsets in the history of English football.

No doubt, the Montgomery Waters Stadium will be packed to the rafters and a hostile atmosphere will welcome Liverpool’s superstars.

However, Jurgen Klopp’s side are probably the best football team on the planet right now and even with likely rested players for the trip to the English-Welsh border, Liverpool will probably be way too strong for the League One outfit.

The Reds fielded a weakened side in the third round against a full strength Everton and saw them off 1-0 thanks to a Curtis Jones wonder strike and it shows the depth that Klopp has at his disposal that he can field a different 11 and they will still be a match for anyone.

Expect Liverpool to ease through and their young guns to shine.