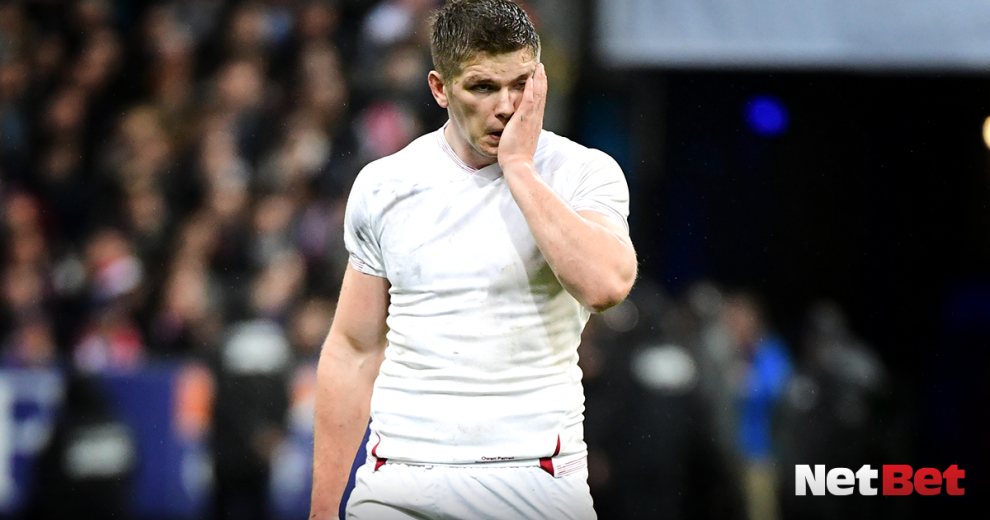 The Six Nations was back with a real bang last week and there promises to be another cracking clash as Scotland entertain England at Murrayfield on Saturday (kick off 3.45pm).

There is a rivalry that goes back decades between these two nations and Saturday promises to be no different as these two sides contest the Calcutta Cup.

England got a first half battering in that match against Les Bleus and, although they were close to a stirring comeback, coach Eddie Jones was blasted for his tactics in the game.

This week, the rivalry between Scotland and England was intensified as Scottish centre Sam Johnson claimed this week that “no-one” likes England, which is sure to increase the tension before the game.

Jones’ men were favourites to lift the Six Nations title but with the Grand Slam now out of the window, hopes are high that England can turn that defeat around and put in a rousing performance in Edinburgh.

However, Scotland will take heart from their incredible 38-38 draw against England at Twickenham last year in what promises to be a fiery encounter in the Scottish capital.

England had a phenomenal World Cup campaign in Japan, reaching the final before losing to South Africa. Before that, their semi-final victory over the world’s number one ranked side, New Zealand, was one of the finest performances by an English team in living memory.

The nagging doubt for England is, did that brilliant win against the All Blacks leave a mark which is still there? They were comprehensively outplayed by the Springboks in the final (albeit back in November) and that hangover looked to still be there during the France defeat.

Scotland didn’t make it out of the group stages at the World Cup, losing a crunch match against hosts Japan but they put in an encouraging performance against the Irish last weekend.

A repeat of that would make for a very interesting game but England look to be too strong in all departments and a victory for Jones’ side looks to be on the cards.

Scotland vs England Head to Head

Number 8 Magnus Bradbury is the only change to the team following the defeat against Ireland last Saturday. He comes in for Nick Haining, who moves to the bench.

Bradbury missed the opener in Dublin due to a thigh strain but head coach Gregor Townsend announced that he is fit to start against England.

Jones has made five changes following last weekend’s chastening reverse against the French. Scrum-half Ben Youngs, Manu Tuilagi, Courtney Lawes, Joe Marler and Charlie Ewels have been left out of the starting XV.

Saracens’ Ben Earl is set for a debut as one of six forwards on the bench.