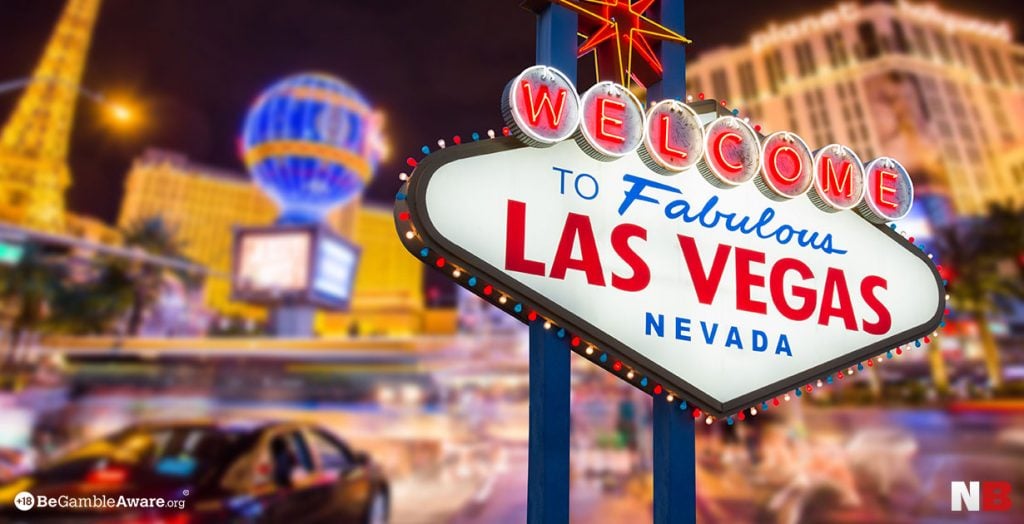 The 92nd Academy Awards ceremony is almost upon us – on 10th February, the annual red carpet event will take place at the Dolby Theatre in Los Angeles.

The star-studded occasion is considered by many to be the most exciting event in the awards season, with the finest actors, directors and other creatives together in one room, hoping for the honour of clutching that coveted gold statuette.

To celebrate the 2020 Academy Awards (and to make things more exciting if you want to enjoy a little flutter) we’ve made a quick guide covering the odds for the most popular categories.

There are a few contenders for this prestigious award: Scorsese’s gangster epic, The Irishman, has certainly made waves with the critics, as has South Korean dark comedy film Parasite and Laura Dern’s reimagination of Little Women.

2020 has brought us some of the most memorable performances from Hollywood’s finest leading men, but one actor in particular has captured the imagination of audiences and critics everywhere…

Joaquin Phoenix has won every other major award for his role in Todd Phillips’ psychological thriller Joker, including the BAFTA, Golden Globe and Screen Actors Guild Award, so it certainly looks like the Oscar is in the bag. However, the category is full of stellar performances – here are our predictions for the Best Actor award:

Leonardo DiCaprio (Once Upon a Time in Hollywood) – 33/1

Hollywood’s leading women have stunned and captivated us over the past year, but one actress in particular has caught the eye of the judges, other professionals in the industry and audiences everywhere.

Renee Zellweger is a veteran of the Academy Awards, and this leading lady did what she does best in Rupert Goold’s Judy, transporting us to another time and place with her extraordinary performance as Judy Garland. Zellweger is tipped to be the winner by the critics – here’s the complete list of NetBet odds:

The epitome of the Hollywood star, Brad Pitt never seems to get tired of pushing himself to new limits, and sharing the limelight with the likes of Leonardo DiCaprio seems to have revealed layers of skill and subtlety in the veteran actor. Tarantino’s explosive Once Upon a Time in Hollywood thrilled audiences everywhere – could this be Pitt’s first Academy Award, despite being up against formidable contenders? Here are our predictions:

Tom Hanks (A Beautiful Day in the Neighborhood) – 20/1

Laura Dern has been acting in, directing and producing some of the most entertaining and diverse films of the past 20 years, and has recently played incredible supporting roles in several acclaimed films, including Noah Baumbach’s sublime Marriage Story. Dern is the favourite to win, but there’s some fierce competition from the other nominees – check out NetBet’s odds below:

Stay on top of the odds for this year’s Oscars, and stand the chance of winning some cash while you watch the ceremony, with NetBet’s Annual Academy Awards 2020 odds.
Check out and place a bet on your favourite category, and enjoy watching the ceremony on 10th February – you can catch it on Sky Cinema at 1am UK time.

The 90th Academy Awards: The Nominations and NetBet’s Odds for This Year’s Oscars

The Oscars: NetBet’s Odds and Predictions