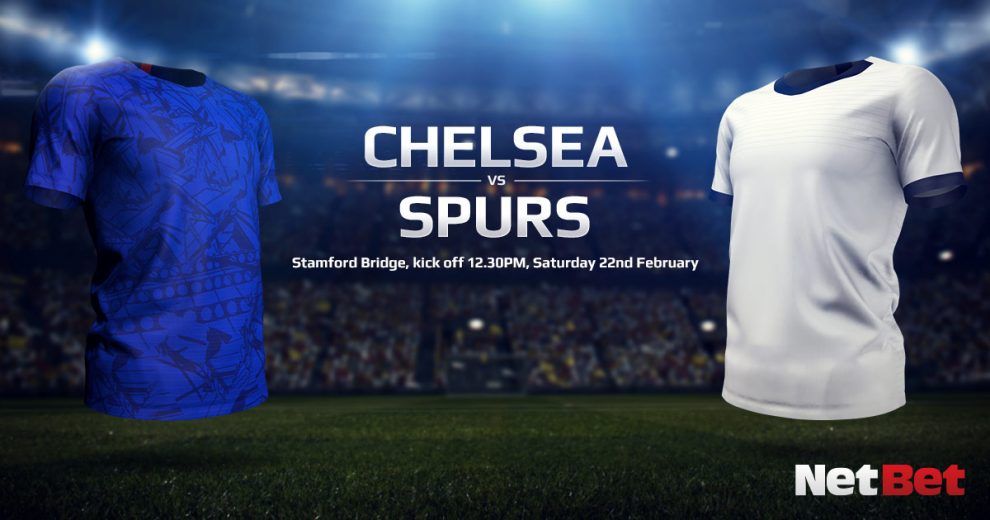 It is that time of the week again where we look ahead to another riveting encounter between two of the Premier League’s biggest teams.

Following their disappointing 2-0 defeat at home to Manchester United on Monday evening, which we previewed, Chelsea look to bounce back at Stamford Bridge on Saturday (kick off 12.30pm) as they get set to face Tottenham Hotspur in a mouthwatering London derby.

The Blues have had an encouraging season under Frank Lampard but their recent league form is somewhat of a concern. They have only won once in their past five Premier League matches but did beat Tottenham 2-0 just before Christmas, which should give them a boost heading into this game.

They still sit in fourth but Spurs loom large, sitting just one point behind in fifth having embarked on a very good run recently.

Jose Mourinho’s side have won their last three league games, including a last-gasp 3-2 win over Aston Villa on Sunday.

However, Spurs’ matchwinner that day, Heung-Min Son has been ruled out for the rest of the campaign with a fractured arm sustained during that clash so the Portuguese will have a big selection headache ahead.

The clash takes on more importance following the dramatic news that Manchester City could well be banned from the Champions League for the next two seasons so this should be a match to savour! 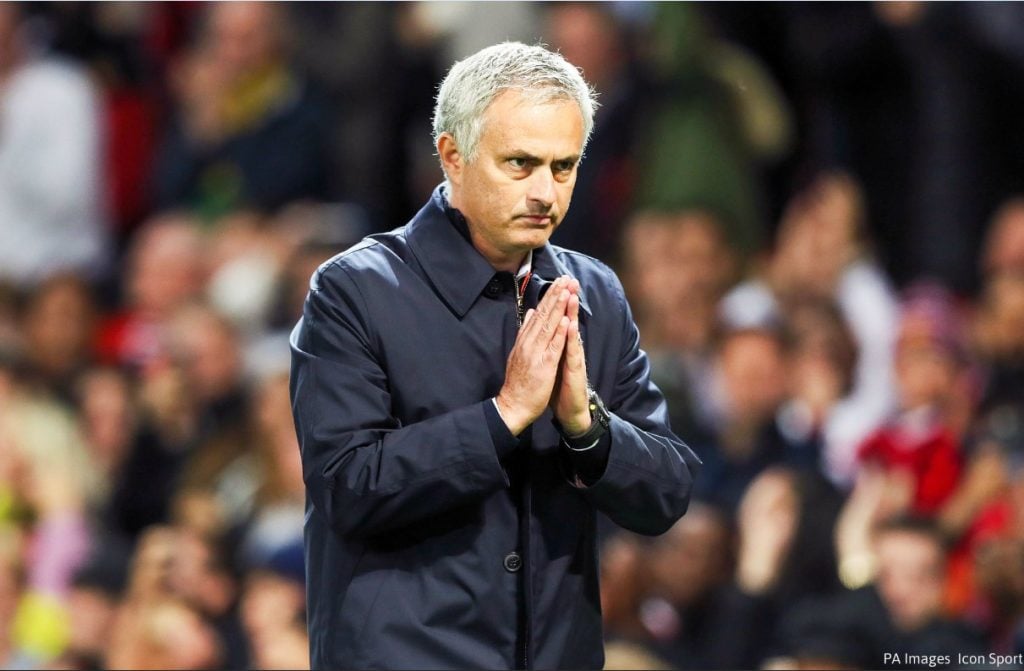 As mentioned above, Chelsea had a really encouraging start under Lampard’s reign, playing some attractive football with young players such as Tammy Abraham, Mason Mount and Fikayo Tomori making a name for themselves.

However, 2020 has proven to be a rocky road so far for the Blues. They were poor against United on Monday evening, even though some incidents in that game didn’t go their own way.

Before that, Chelsea had an encouraging draw against Leicester City away but the goals have dried up somewhat for the likes of Abraham in recent games and Lampard would love nothing than to see his talented young stars bounce back to form.

Spurs, meanwhile, have been on a great run results-wise, beating Villa at the weekend to make it three wins on the spin in the Premier League.

Before that, Spurs beat City 1-0 in a humdinger of a game at the Tottenham Hotspur Stadium and a repeat of that victory will make Jose Mourinho’s mean tough to beat.

Allied to the fact that Mourinho is back on his old stomping ground, he will desperate not to lose this game. It should be a close-run thing so the draw looks a decent prediction to make.

Lampard has some real injury concerns ahead of Saturday’s encounter.

N’Golo Kante, Callum Hudson-Odoi, Tammy Abraham, Andreas Christensen and Christian Pulisic are all doubts to face Spurs at the weekend.

Kante seems to be one player who will definitely miss out having suffered an abductor injury during the defeat to United earlier this week.

Hudson-Odoi and Abraham also look less than certain to play against Tottenham but Christensen could play following a broken nose and Pulisic will be assessed having missed the last six weeks.

Mourinho also has injuries with star players to contend with as his Spurs side bid to make it four league wins in a row.

Star forwards Harry Kane and Heung-Min Son are definitely absent with long-term injuries leaving Mourinho with a dearth of attacking options to choose from.

That means Steven Bergwijn or Lucas Moura will play in the striker role against the Blues. Tanguy Ndombele returned to the bench at the weekend and is pushing for a start after injury.