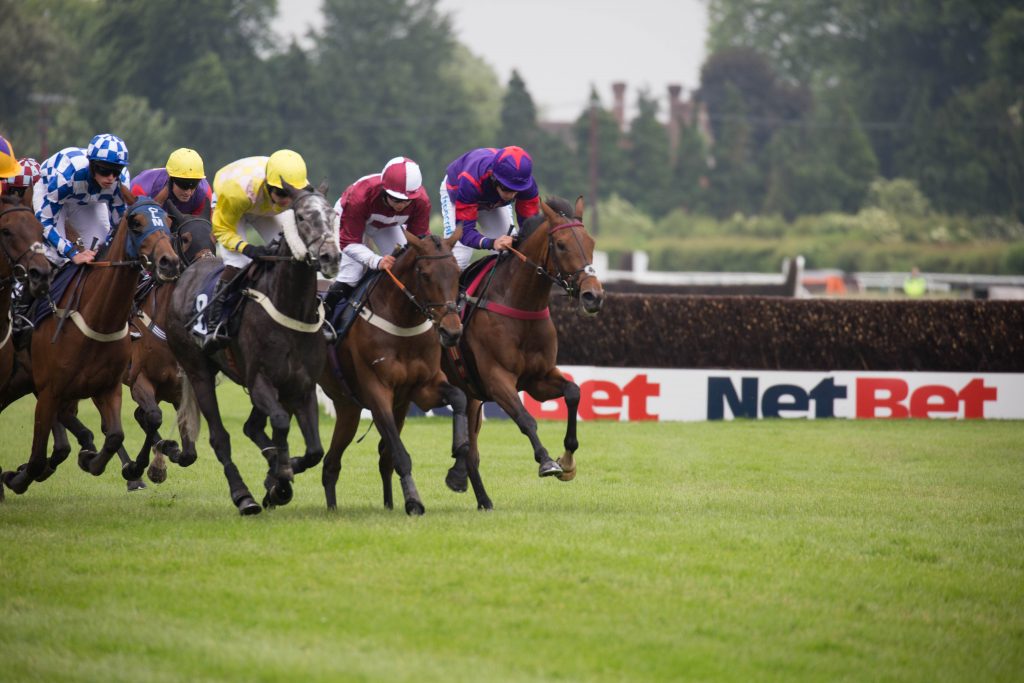 Cheltenham Festival is always a hotly anticipated event in the horse racing calendar, with the cream of the crop keeping one eye fixed on the coveted Gold Cup, awarded on the final day. While there are of course some factors always left up to chance, there’s no doubt that the 2020 outing will deliver the thrills and excitement as you can always expect from this prestigious event.

With huge names in terms of both horses (Chacun Pour Soi, Honeysuckle, Sporting John and Altior) and trainers (Willie Mullins, Nicky Henderson, Gordon Elliott and Emma Lavelle), we can guarantee a gripping spectacle with plenty of surprises along the way.

To give you a good overview of the main events over the four days, here are our five best bets for Cheltenham 2020.

Honeysuckle is an almost unchallenged mare with both the Mares’ Hurdle and the Champion Hurdle ahead of her; the latter on day one of the Festival has the potential to be her crowning glory.

The runner has won all her races in Leopardstown and Fairyhouse – now is her time to showcase her consistency and stamina at Cheltenham. With solid odds currently at 4/1 that are likely to tighten as the race approaches, Henry de Bromhead’s shining star looks set for a momentous outing.

One of the jewels in Nicky Henderson’s crown, Altior never fails to do the course justice. For years he performed beautifully, although a recent loss at Ascot to Cyrname has thrown up a few doubts about his age. Could it be the case that what he lacks in youth he has in experience?

The Queen Mother Champion Chase is Altior’s chance to prove himself to be the brilliant charge we know him to be, and with odds at 15/8, this is an exciting one for both new and experienced punters.

Lavelle’s pride and joy, Paisley Park has turned heads over the past few months, winning two races at Cheltenham last ear under jockey A. Coleman. With odds for the Stayers’ Hurdle currently sitting at 4/6 with lots of expectation for movement, many people are banking on this Irish runner. Whatever the outcome, we can be sure the race will be gripping.

After a showstopping debut on hurdles in Warwick, Dan Skelton’s British runner is set for a powerful display on day four’s Triumph Hurdle race. Not only this, but his performance at Cheltenham has been strong in general, and deals well under pressure for a horse of relatively little experience.

With odds at 4/1, Allmankind needs to make headway early in order to secure a victory.

It’s no surprise that Al Boum Photo makes this list; not only is his trainer currently one of the most revered in the business, but the French runner won the Cheltenham Gold Cup last year and has been on a triumphant streak ever since.

There hasn’t been a victory two years in a row since 2004 – could Al Boum Photo be about to change that? With odds at 7/2 and a fresh form by all accounts, we may well be watching an historic race on the final day of the Festival.

Follow every day of the Cheltenham Festival in detail with horse racing at NetBet Sport, where you’ll find expert, up-to-date odds on all your favourite races. 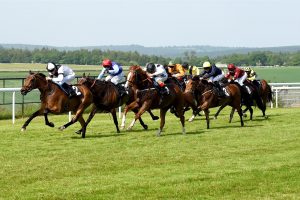 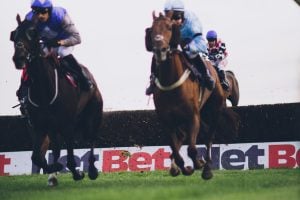 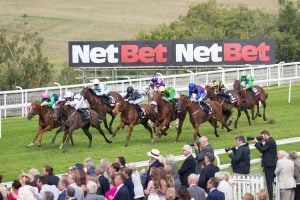