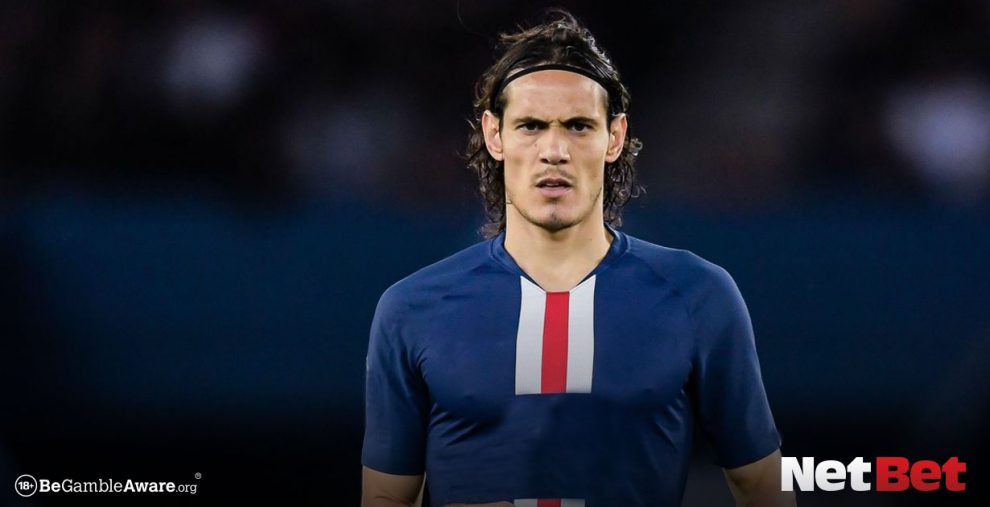 In these uncertain times, we just don’t know if there will be any more football played in Europe’s top divisions this season. Coronavirus has gripped the continent and all leagues are suspended until further notice.

That means some players may have potentially played their last games for their clubs owing to them being out of contract this summer. Let’s take a closer look at some of those world-class players who will be moving onto pastures new in the next few months:-

Cavani has been one of the world’s top strikers for a number of years. The PSG striker has etched his name into the club’s folklore during his time in France but now has decided it is time to move on. The 33-year-old Uruguayan has scored 138 goals in 200 appearances and will be a huge asset to whoever snaps him up. Napoli, Manchester United and Flamengo are all interested in acquiring his services. Could he join United and be a force in England? Time will tell.

The 32-year-old Belgian international has enjoyed a hugely impressive eight years at Tottenham but now has decided the time is right to move on after rejecting another contract offer earlier this week. The defender has made over 200 appearance for Spurs and could be a quality signing for any top club in Europe. Where will he go next? Ajax are reportedly interested and he could be the steadying influence at the back the Dutch side need.

Silva has called time on his Manchester City career after a memorable 10 years at the Etihad Stadium. The 34-year-old Spaniard has been, without a doubt, one of the best Premier League players over the past decade but with less minutes under his belt, the time has come for him to move on. He has been linked with a move across the Atlantic Ocean to David Beckham’s Inter Miami and would be a huge star in the USA. 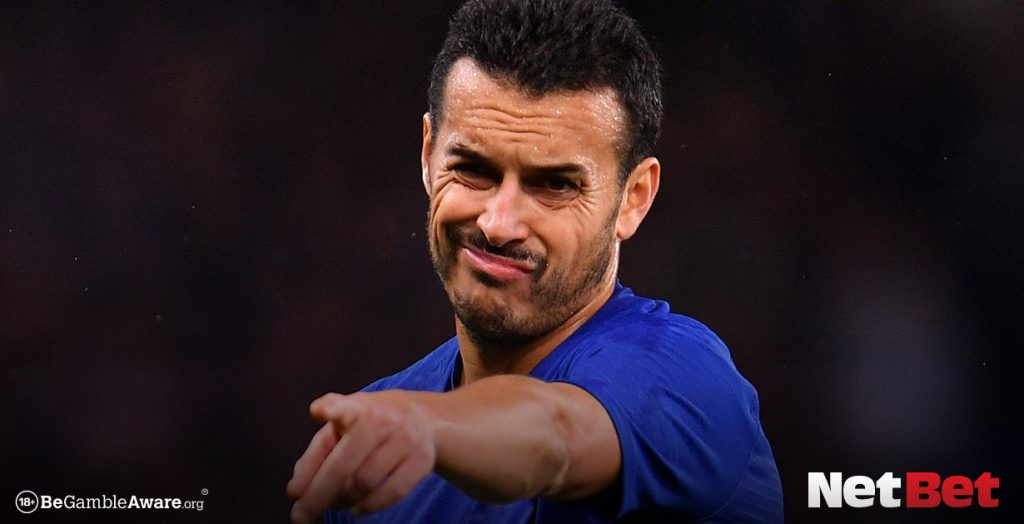 The hugely talented Pedro is making a move away from London this summer after five years with Chelsea. The Spanish international has been a hugely influential player in his time at Stamford Bridge but is looking forward to a new challenge elsewhere. He could be in line for a surprising move to the Middle East. Spanish legend Xavi is looking at signing Pedro for his club Al-Saad in Saudi Arabia. That would be an interesting change of scenery!

Pedro’s Chelsea team-mate Willian has been a proven performer at “The Bridge” since joining the Blues back in 2013. Games have become more limited in recent times for the 31-year-old Brazilian but Chelsea will miss his talent and his ability to conjure something out of nothing. Where could the midfielder go next? Only this week, he admitted he was going to be a free agent and London rivals, Arsenal, could come calling. What a move that would be!

The Belgian hotshot has been a massive hit in Italy since moving to Napoli in 2013 from PSV Eindhoven. Mertens has scored 90 goals for the Naples club in 226 games but has put some of Europe’s top clubs on red alert since announcing he would be leaving Napoli this summer. Some of England’s biggest teams have kept an interest in Mertens. Chelsea, Manchester United and Arsenal are all keen but Inter Milan look to be in the driving seat to get his signature. 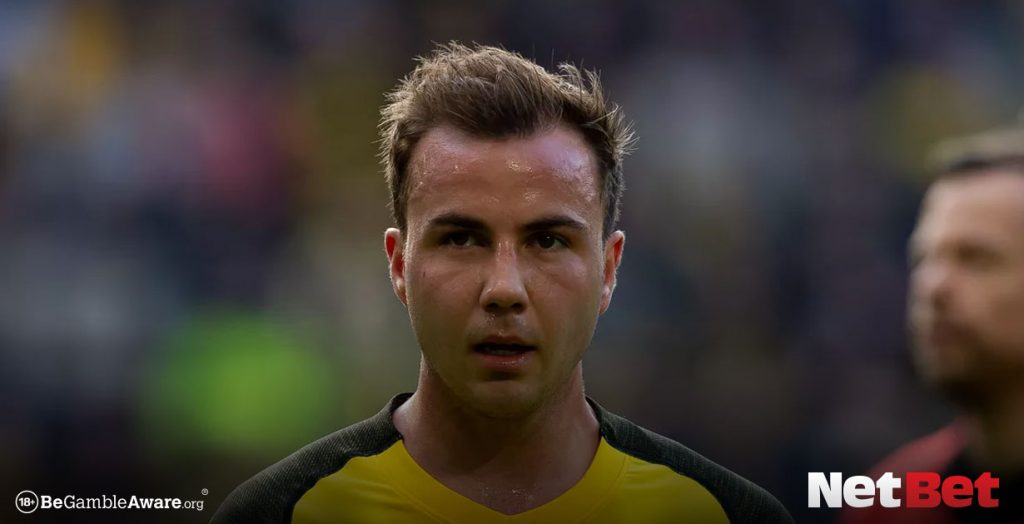 Gotze has been one of the best attacking midfielders in Europe over the past few years. The 27-year-old German international is perhaps most famous for scoring the winning goal against Argentina in the 2014 FIFA World Cup final in Brazil. But, his club career has been just as valuable with a spell at Bayern Munich, sandwiching two spells at his beloved Borussia Dortmund. Two English clubs are after him – Everton and West Ham. Everton would be the more tantalising move, with Carlo Ancelotti now in charge at Goodison Park.

The 28-year-old Belgian international could be one of the steals of the summer after PSG announced that it would be unlikely they will renew his contract beyond July. Since signing from Club Brugge in 2016, Meunier has established himself as one of the finest right-backs in the world and Manchester United are hopeful of snapping up the defender, beating off the likes of Borussia Dortmund and AC Milan for his services.

Although not at one of the Premier League’s more fashionable clubs, Fraser is certainly attracting interest from some of the country’s biggest and best teams after snubbing a new deal at Bournemouth. Arsenal and Tottenham are both interested in signing the Scotland international and Everton are also keen on the 26-year-old. He certainly has the potential to be a star. 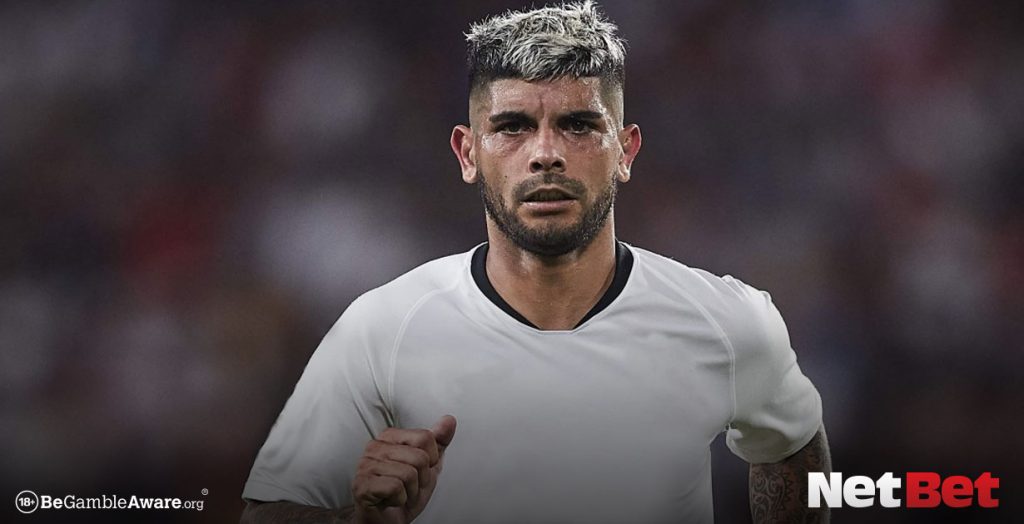 Unlike the others, this is one deal that has already been done! Banega has left La Liga side Sevilla to join Saudi Arabia side Al Shabab on a free transfer. This a real coup for the Pro League club to sign a player of the Argentine’s quality, as many top European clubs were interested in getting the playmaker to sign. Banega should be a shining light for Al Shabab.