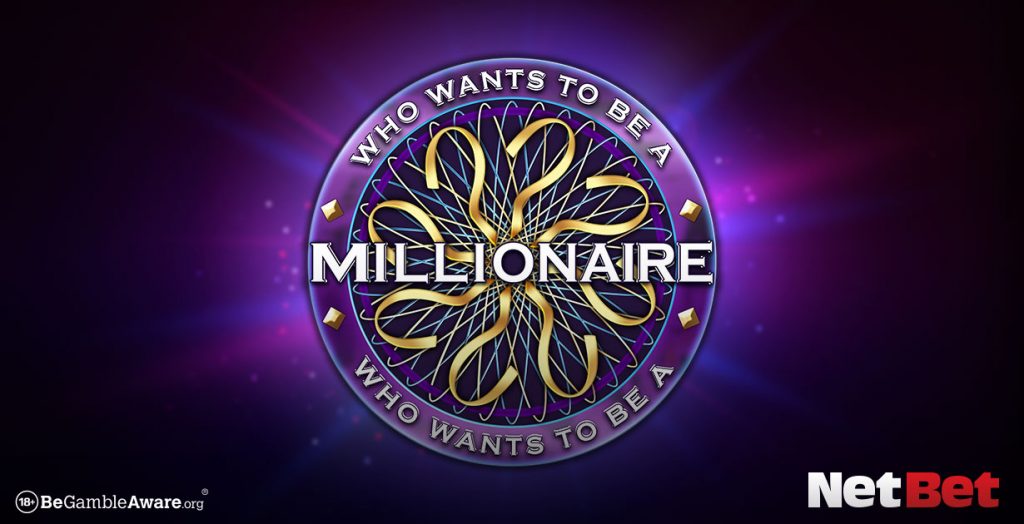 Who Wants to Be a Millionaire is an international TV game show franchise. The game show was created in Britain by David Briggs, Mike Whitehill and Steven Knight, but now has many international variants and even a slot machine based on it. Hosted by Chris Tarrant in the UK, the show has been around since 1998 and is now aired in over 160 countries around the world. Want to know more about Who Wants to Be a Millionaire game? You’re in the right place! Here, we explore the hit game show in more detail.

During the game show, contestants answer a series of multiple-choice questions to win large cash prizes of up to 1 Million of the local currency. Similar to radio quizzes, only one contestant plays at a time, and he or she is given the question before deciding whether to answer or not. There is no time limit with this game show, and the amount offered increases as the questions become more difficult. There are three different lifelines available during the game: 50-50, Phone a Friend, and Ask the Audience. Each lifeline can only be used once to help on a particular question.

History and Origin of Who Wants to Be a Millionaire Game

The original game show was created by David Briggs, Mike Whitehill and Steven Knight, who had already created several games for Chris Tarrant’s morning show on Capital FM. For a short time, the show was known as Cash Mountain but was changed to Who Wants to be a Millionaire after the pilot episode. The final title was taken from a song by Cole Porter, written for the 1956 film High Society. The original version debuted on the ITV network in 1998, produced by Celador.

In 2006, Celador decided to sell the worldwide rights to the show, along with the rest of its British programmes. It was then that British TV producer Paul Smith had the idea to franchise the UK gameshow internationally. He put together a series of standards for the international variants to ensure they mirrored the British original. For instance, producers had to use the same music as the British version; all hosts were required to wear Armani suits, just like Tarrant did in the UK variant; and the set design and lighting system had to replicate that of the British show. Over the years, some of these rules have been relaxed slightly.

When Celador finally sold the show, it was acquired by Dutch company 2waytraffic. Two years later, 2waytraffic was purchased by Sony Pictures Entertainment for £137.5 million. Today, Sony Pictures Television owns and licenses the format of Who Wants to Be a Millionaire. The original series of the show ran from its debut in 1998 until February 2014. In May 2018, a revived series of seven episodes was created to celebrate the shows 20th anniversary. After receiving high viewing figures and positive reviews from fans and critics, ITV decided to renew the show for another series.

The format was changed in 2007, reducing the number of questions to twelve. Over the next few years, this change was incorporated into several international versions including the Bulgarian, Arab, French, Dutch, Polish, Turkish, and Spanish versions. The payout structure was changed as a result, with the second safety net placed on question 7 with a value of £50,000.

The format changed again in 2018 when the game show was revived for British television. The format reverted to the original arrangement of fifteen questions, but there was one key difference – the second safety net was made adjustable. Once a contestant reached the first safety net of £1000, the host would enquire whether they’d like to set the next cash prize amount as the second safety net, before moving onto the next question. This allowed contestants to establish a safety net as high as £500,000.

In 2002, an American version of the game show was released. Almost everything about it was the same as the British version; the only difference was that the episodes were 30 minutes long instead of the usual 60 minutes.

Who Wants to Be a Millionaire Online Slot Game

Fancy trying out the gameshow for yourself? You can do with the Who Wants to Be a Millionaire slot at NetBet. Powered by NYX Gaming, the slot contains 5 reels and 20 paylines and has a plethora of bonus features. In terms of symbols, you’ll see various gameshow-themed images including a cheque, a pound sign, a timer, a question mark, the Millionaire logo, the contestant’s chair, the ‘ask the audience’ chart, the questioner and the question screen. Special symbols include the jackpot ladder symbol, the lifeline symbol, the audience wild and the player’s choice icon.

To play the slots in an online casino, the first thing to do is to select your wager. Depending on your preference, this can be set anywhere between 40p per spin and £200 per spin. This wide betting range makes the game suitable for gamblers of all sorts – even low rollers. Once you’re satisfied with your choice, hit the large spin button to set the reels in motion.

Throughout the game, look out for the lifeline symbol. If you land three or more of these on the grid, you’ll receive a sticky wild for a certain number of spins. The Player’s Choice feature is triggered by landing three or more of these symbols on the reels. When you do, they’ll transform into answer boxes, and you can click one to reveal a cash prize. Who Wants to Be a Millionaire slot is all about the Jackpot Ladder feature. Triggered by landing three or more Jackpot Ladder symbols, the feature will direct you to a new screen with a prize ladder. You then need to hit a randomly timed button to try and make your way up the ladder. The higher you get up the ladder, the bigger the cash prize.

If you’re bored of the typical roulette, blackjack, or online slots, Who Wants to Be a Millionaire slot is well worth checking out. Sign up at NetBet to start playing today! 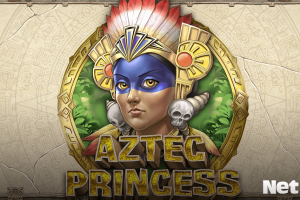 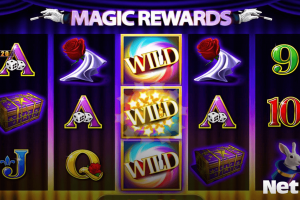 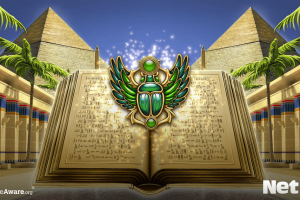 Game Review of the Week: Book of Secrets

What is a Casino Croupier? How to Become One?
Monopoly Megaways Slot Game – Review of the Week