When you think of one player card games, Solitaire may be the first thing that comes to mind. The game is a staple of students and office workers who are stuck behind a desk all day. While classic solitaire can be played by two or more players, it’s most commonly used as a solo card game. In case you’re not familiar with the rules of this addictive game, it involves manipulating and sorting a shuffled deck of cards. The most popular variant focuses on dealing shuffled cards in a set arrangement, while the player attempts to re-order the deck.

Most computers also come equipped with Spider Solitaire. Similar to classic solitaire, the objective of this card game is to sort cards of descending suit sequence from King to Ace. The game is won when you have sorted all cards, with eight separate King to Ace rows.

Wish Solitaire is a simple solo card game based on the rules of Solitaire. Unlike the classic variant, the deck only contains 32 cards, with the 2-6 cards being removed. The player is dealt eight piles of four cards, with all cards placed face down. The top cards are then shown, and each pair of the same rank is taken until all the cards are cleared. The simplicity of Wish Solitaire makes it the best solo card game for young players and novices.

Next on the list of solo card games we’ve got Devil’s Grip. The object of this game is to sort the deck of cards into piles on the grid. Jacks must go on top, Queens in the middle and Kings must go on the bottom. This definitely falls into the ‘simple card games’ category, making it popular amongst players of all sorts.

Similar to Solitaire, Accordion is a 52-card game with a simplified set of rules. The end goal is to arrange the deck into a pile, much like an accordion, hence the name. To play Accordion, begin with a single set of cards and deal them out one by one, placing them left to right and continuing down into rows. The aim of the game is to pile all the cards into a stack. A card, or several cards, can be placed on top of another card or pile if the top card matches by either value or suit. Piles can only be matched to their immediate left or three piles to the left.

There are two main variations of Accordion

One where the player starts to pile up cards as they deal and the other where the player deals out all the cards first. As the game is played solo, which variant you choose is totally up to you. That’s one key benefit of playing on your own!

Pyramid is also on the list of the most popular one-person card games. Best described as a matching game, Pyramid is played with a single deck of cards. The aim of the game is to clear the pyramid of cards away by making pairs of cards that have a combined value of 13. Before starting the game, shuffle the deck and deal out 28 cards face-up into a pyramid formation. To make things easy, begin with a single card at the top then lay two cards below, staggering them a little to cover the bottom of the first card. Continue this process until you have seven rows of cards in a pyramid structure.

Next up we’ve got Emperor, a solo card game played using two decks of cards. To set up the game, deal forty cards into ten columns of four. Each column should have the bottom three cards face down and the top card face up. The three bottom cards are referred to as a “sealed” packet. The aim of the game is to get all eight foundations built up from Ace to King. 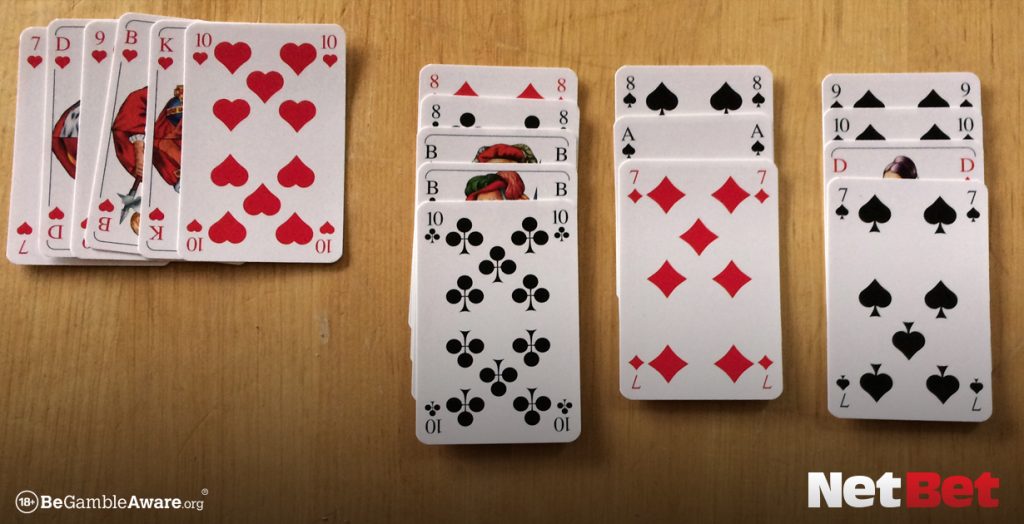 The Patience Card Games category is broad; in fact, most single-player cards games fall into it. While Patience games are most often played solo, they can also be played in a head-to-head style, with the winner crowned by a scoring scheme. Most Patience games involve manipulating or sorting a deck of cards in some way. Some of the solo card games can be played competitively, with multiple players competing for the winning spot.

Most one player card games involve dealing cards from a shuffled deck into a set arrangement on a tabletop. The player then attempts to reorder the deck by rank and suit through a series of set moves. Typically, cards will be transferred from one space to another under set restrictions. Some solo card games permit the reshuffling of the decks or the placement of cards into empty spaces on the table.

There are many variations of the Patience game, with some using a full deck of cards and some using more or less. Each variance has rules of varying complexity and skill level, so there’s something to suit players of all ages.

So, there you have it – the most popular solo card games to play. Traditionally, these single-player card games were played using a physical deck of cards; however, many of them can now also be enjoyed in a digital format. Some of them can even be found in online casinos and live casinos, alongside other popular card games such as Baccarat and Blackjack.

To enjoy your favourite card games online, sign up at NetBet here and start playing today. 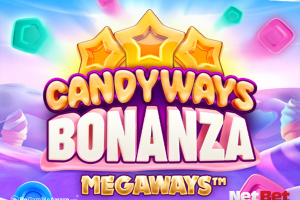 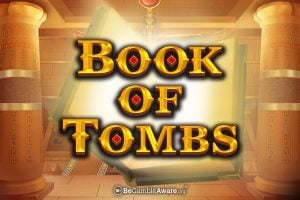 Game Review of the Week: Book of Tombs