Gambling is as old as civilisation itself, and for the select few, it has proved to be not just a lucrative pastime, but a bona fide job occupation. Throughout history, there have been many celebrities who like to gamble, as well as those who have risen to fame from their casino endeavours.

In honour of these talented card players and daring tricksters, we’ve taken a look back through the ages at some of the most famous gamblers of all time; from the man who was so busy playing cards he inadvertently invented a famous portable snack, to the king of England himself, here are some of the biggest high rollers throughout history. 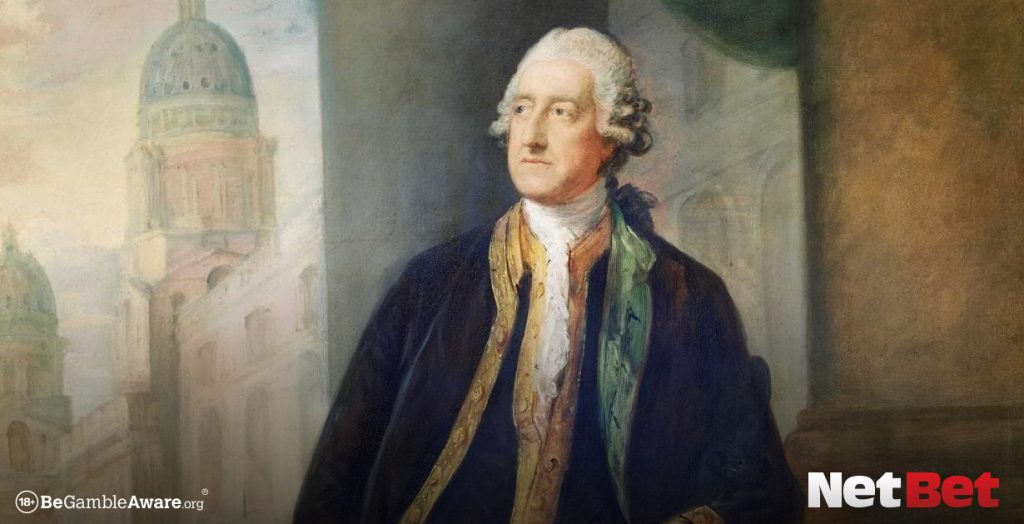 Perhaps one of the most famous gamblers on this list, John Montagu is better known as the 4th Earl of Sandwich. The 18th Century Earl, among his various political achievements, is best known for supposedly inventing the sandwich. The story goes that Montagu was a keen gambler and that, not wanting to break concentration from his card game, he asked a servant to bring him some meat between two pieces of bread so he could eat it at the table – thus the sandwich was born and a gambling legend secured his place in history. 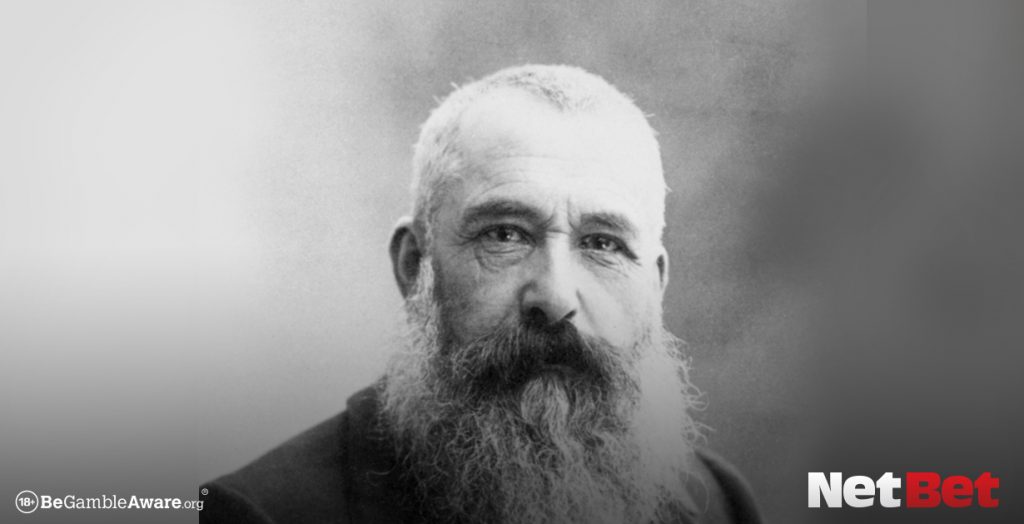 Monet’s captivating paintings are a thing of beauty, but did you know the artist was also a keen famous gambler? Monet’s main sponsor Paul Durand-Ruel was an avid cards player himself, and the two bonded over late nights spent whiling away the hours with brandy and poker. Durand-Ruel supported Monet financially for many years; later, when strapped for cash, Monet gambled the last of his money on the French lottery – miraculously it paid off and he was saved from ruin. 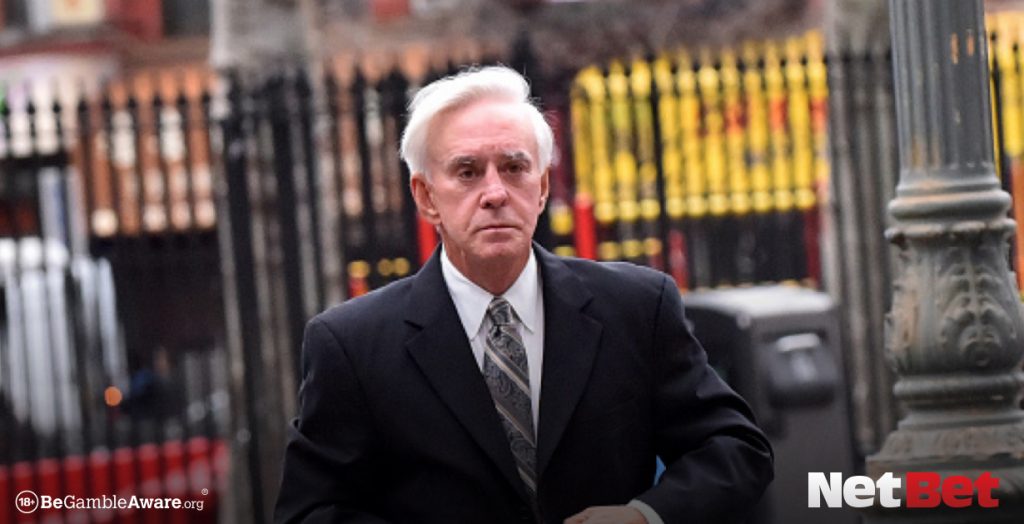 Perhaps the most successful professional and famous gamblers of our time, Billy Walters made his name betting on sports outcomes in Vegas and went on to have a winning streak that lasted for more than three decades. Today, Walters is retired from his gambling career and has a net worth of $100 million. 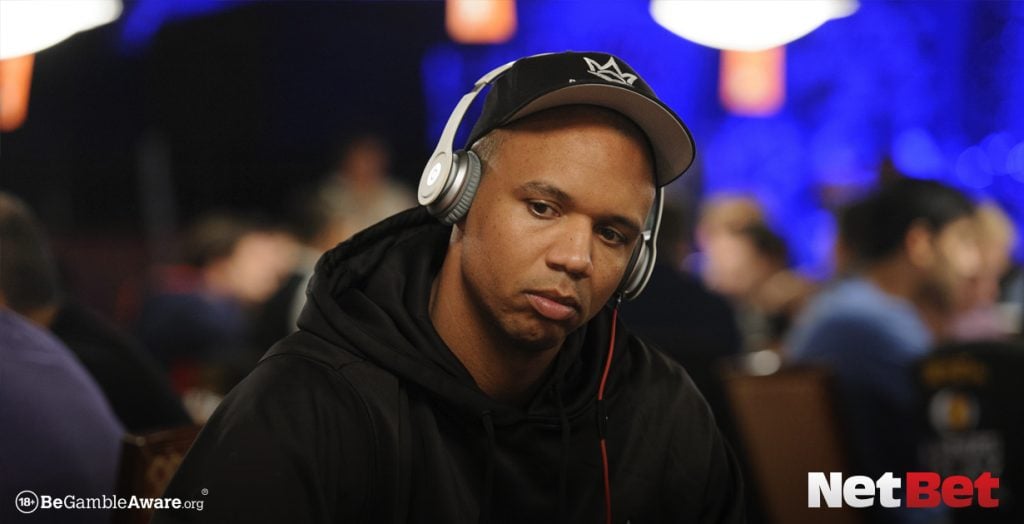 Phil Ivey is a professional poker player with an impressive 10 world Poker Series bracelet awards under his belt. Known as ‘the Tiger Woods of poker’, he rose to prominence in his early 20s; by 38 he had won his 10 bracelets, making him the youngest player in history to do so. 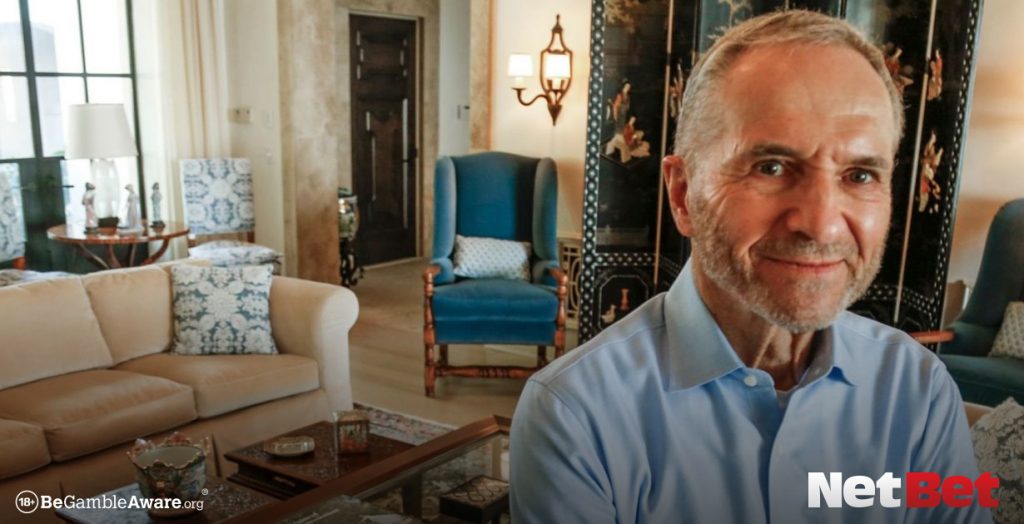 Understanding maths is a valuable tool if you want to be a pro gambler: among other things, Edward Thorp is a mathematics professor who developed a programme for calculating probability in Blackjack. Thorp’s understanding of probability has also fared him well in his work as a stockbroker, and has made him an incredibly successful hedge fund manager, yielding an average 20% return on his investments. 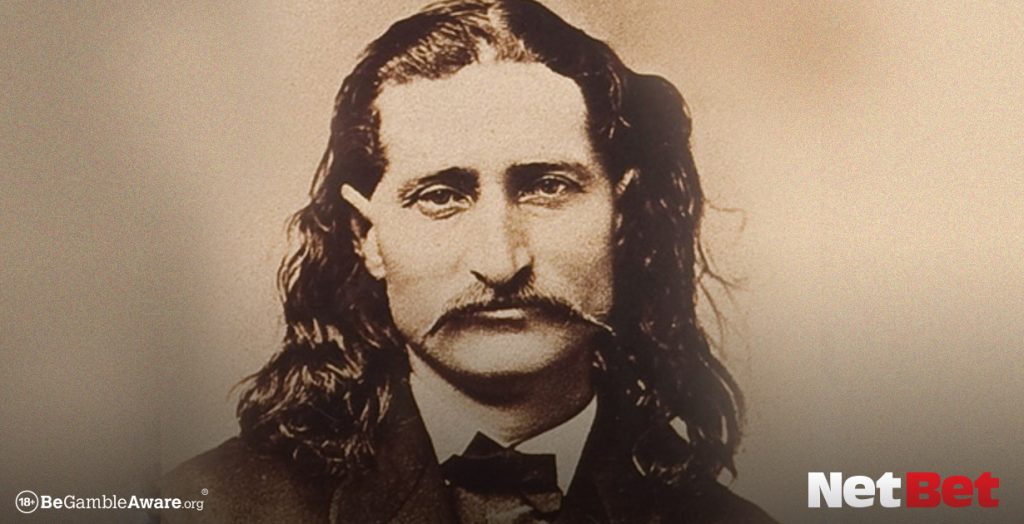 This iconic ruffian was born in the mid-west and took on legendary status for his antics as a soldier, actor, gunslinger and outlaw during the mid-19th Century. In his short 39 years, Wild Bill Hicock (real name James Butler Hicock) was also a dab hand in poker – the actor gambler was actually in the middle of a saloon game of cards when he was shot and killed by his drunk opposition. Hicock lives on as a folk hero figure of frontier history. 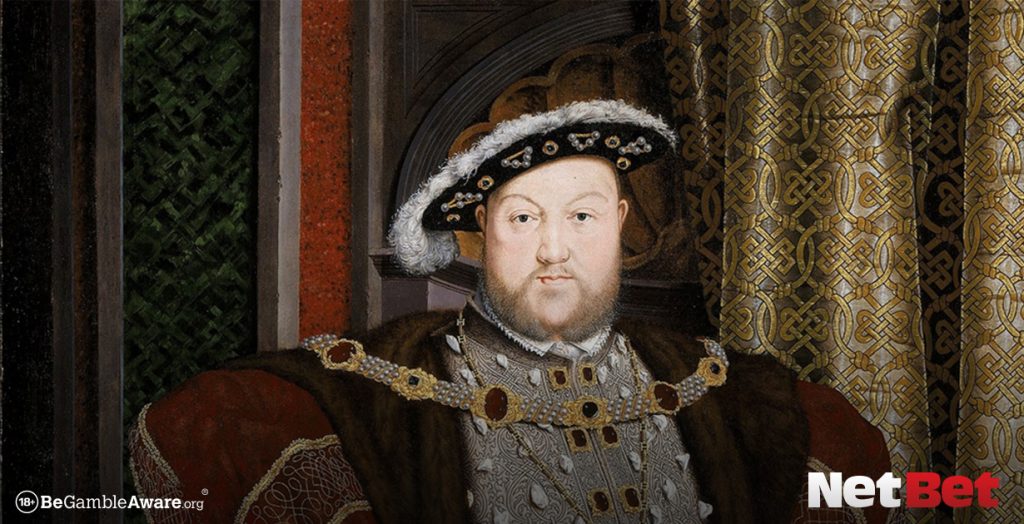 Arguably the most famous king of England, Henry VIII is well known for his antics in the marriage department, his charisma, intelligence and his ruthlessness as a ruler – on top of all this, he was also a passionate gambler. He enjoyed card and dice games, as well as sports betting on his favourite sports of jousting and tennis.

Feeling inspired by these celebrity gamblers? Here at NetBet Casino, we have a wide range of games for both casual betters and high rollers, including Baccarat, a wide selection of slot games, roulette and a Live Casino experience where you can enjoy the thrill of Vegas in real-time.