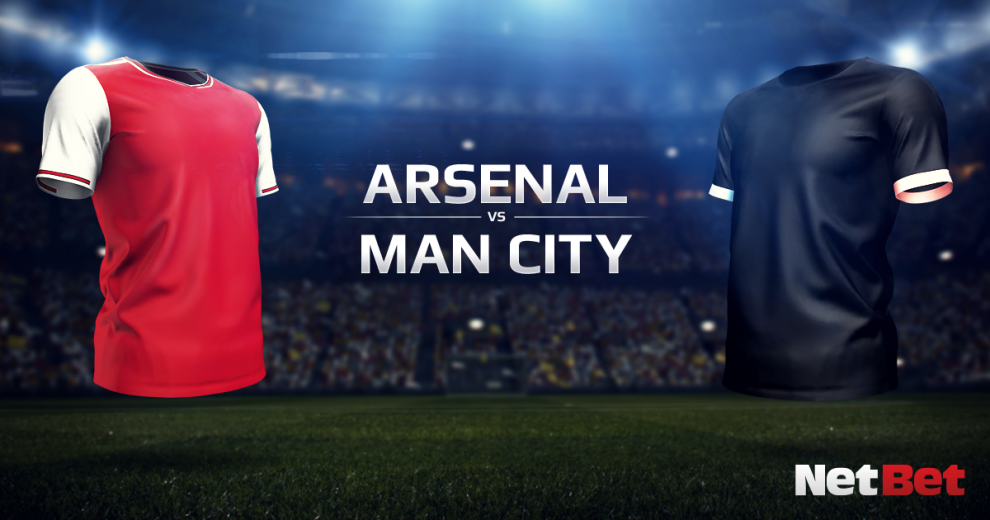 Two mouthwatering FA Cup semi-final ties come into focus this weekend, with Arsenal vs Manchester City the first of these tomorrow evening at Wembley (kick off 7.45pm).

Both sides will feel disappointed with how their league campaigns have fared. Manchester City will finish a distant second behind Liverpool and Arsenal are out of the running for a European place.

However, this provides a welcome boost for both clubs. Arsenal are the most successful team in FA Cup history and City have the opportunity to add to their Carabao Cup success from earlier on this term.

The two teams will be happy with how they have fared in recent weeks. Arsenal have bounced back to form in the main under Mikel Arteta and City have been awesome under Pep Guardiola.

This should be a truly cracking contest and it is going be a tight game between two sides who are currently in good form.

Arteta comes up against his mentor Guardiola in what should be a very attractive football match to watch. Both teams like to play on the front foot and zip the ball around, which should make for a really exciting game.

City have been wonderful to watch in recent weeks. They rested a few players in their 2-1 win against Bournemouth in the week so the likes of Kevin de Bruyne will be fully rested and raring to go.

Arsenal also switched it up during the week and they beat Liverpool very impressively at the Emirates a few days ago. That win will give Arteta a nice selection headache as players in that game really put their case forward to start on Saturday night.

All in all, this should be a close game with plenty of goals but with the form they have been in, we think City will sneak the victory.

Arsenal boss Arteta could welcome back some key players as he gets his team ready for such a tough encounter.  Pierre-Emerick Aubameyang is set to lead the line after being rested in midweek.

Mesut Ozil may return to the squad after a back injury but Gabreil Martinelli is out until next year after suffering a long-term injury. Bernd Leno will also be missing.

Guardiola has a pretty much fully-fit squad to choose from, with the exception of Sergio Aguero, who has just undergone knee surgery. Apart from that, expect the City boss to field a team close to the one that crushed Brighton 5-0 two games ago.