Although throughout history traditional gambling establishments have generally been exclusive, men-only environments, there are lots of female gamblers who have defied the odds (no pun intended) and stand out in history for their achievements in the casino industry. From professional female poker players to 19th Century saloon owners, here are some of the most significant gamblers of all time who just happen to be women. 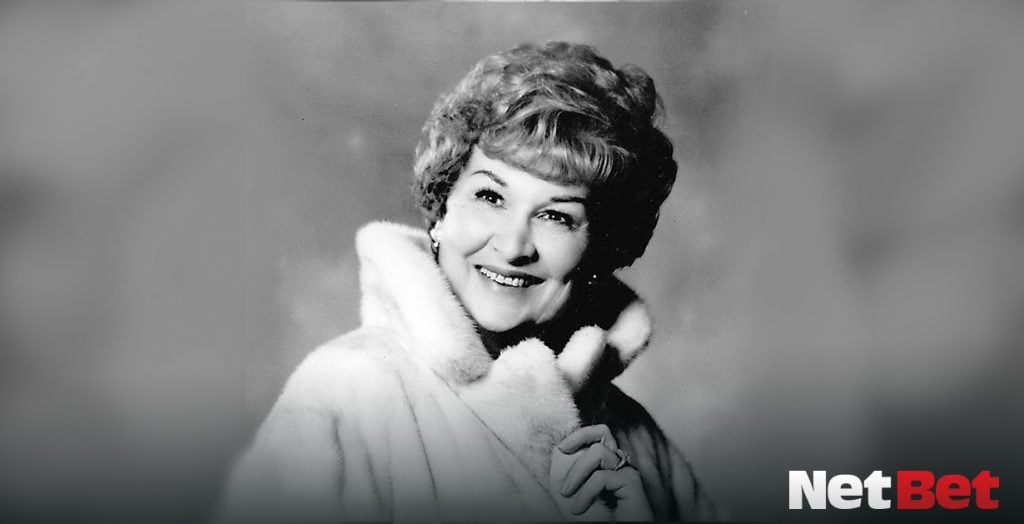 Born in Texas in 1915, Judy Bayley’s talent for entertaining was apparent from a young age; as an adult she graduated with a degree in English and music and went on to found a chain of successful casinos with her husband Warren ‘Doc’ Bayley. When Warren died in 1964, Judy became one of Nevada’s first female casino owners. Her eye for detail and understanding of promotions and marketing led to business success in the hotel and casino industry and she became known as the ‘First Lady of Gambling’.

As well as being a great businesswomen, Bayley was a dedicated philanthropist, raising money for children in need,  cancer and heart disease charities, as well as education projects in Las Vegas, proving that the casino industry is a force for good in the right hands! Judy Bayley died in 1971 at the age of 56, leaving more than $60,000 in her will to fund a performing arts project in Nevada. 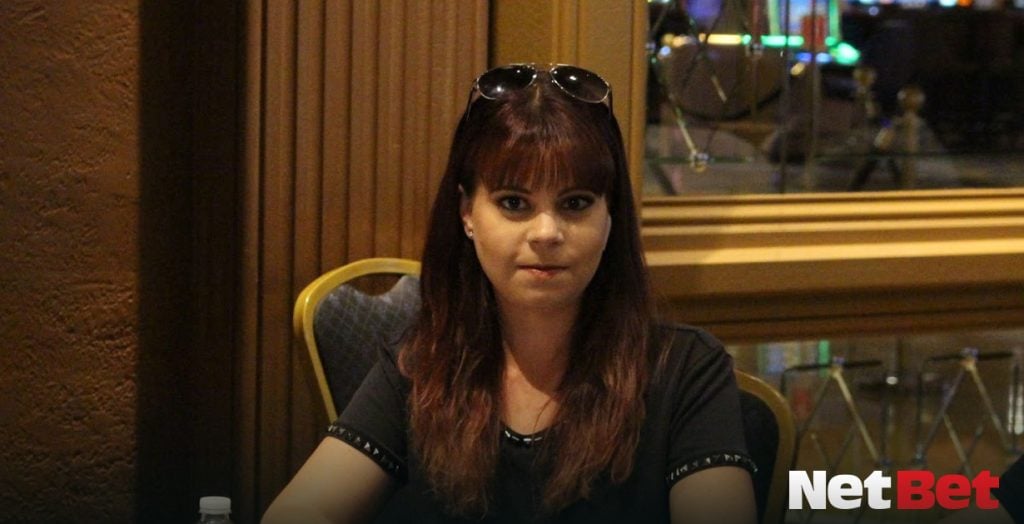 Annette Obrestad may be familiar to those who follow her YouTube channel, where she shares makeup and beauty tutorials, but the Norwegian is also a massively successful poker player. Annette initially tried online poker when she was just 15, going on to win nearly $1 million in the early 2000s, and ranking among the top 100 online poker players in the world. In 2007, Obrestad reportedly played an entire poker tournament without once glancing at her cards. She has taken part in numerous tournaments around the world since and won the main European World Poker Series before her 19th birthday.

Today, she continues to play poker professionally while managing her other job as a YouTuber. Her total winnings from poker tournaments is estimated at a staggering $4 million, and she shows no sign of slowing down. 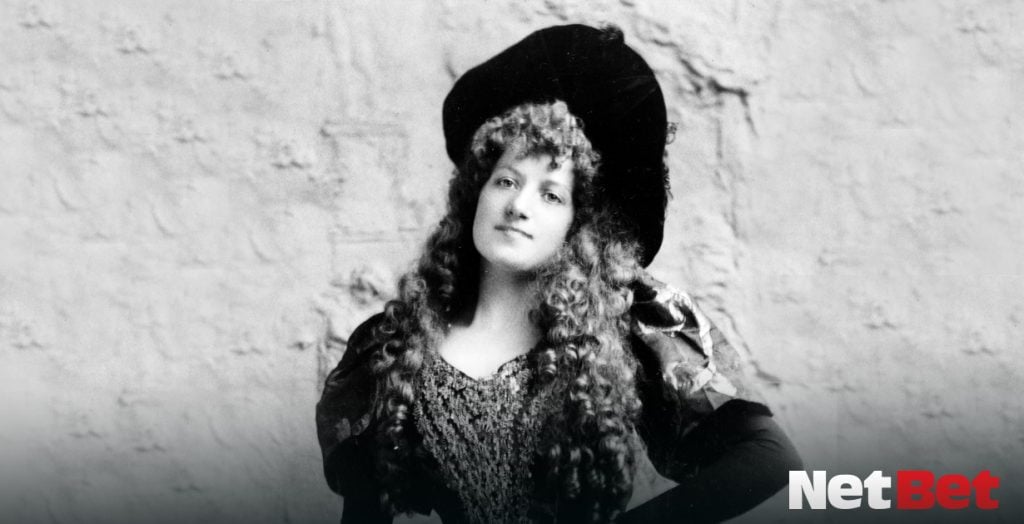 Carlotta Thompkins was a high profile poker player in 19th Century Texas, and is now known as one of the most famous female gamblers of all time, earning the nickname ‘Deno’ from the Spanish abbreviation for money (‘dinero’). Born in Kentucky, Deno’s father had a career in the sports betting and gambling and taught his daughter the tricks of the trade. After her father died, Deno’s mother wanted her to marry and sent her to Detroit to secure a husband.  Rather than seek a respectable man, after spending all her money, Deno turned her hand to gambling, fell in love with fellow bettor (and notorious lawbreaker) Frank Thurman, and the two travelled frontier America from saloon to saloon playing cards as they went.

The pair went on to found their own casino in New Mexico but eventually gave up the gambling life, donated money to political and healthcare causes, and retired quietly in Deming, New Mexico. 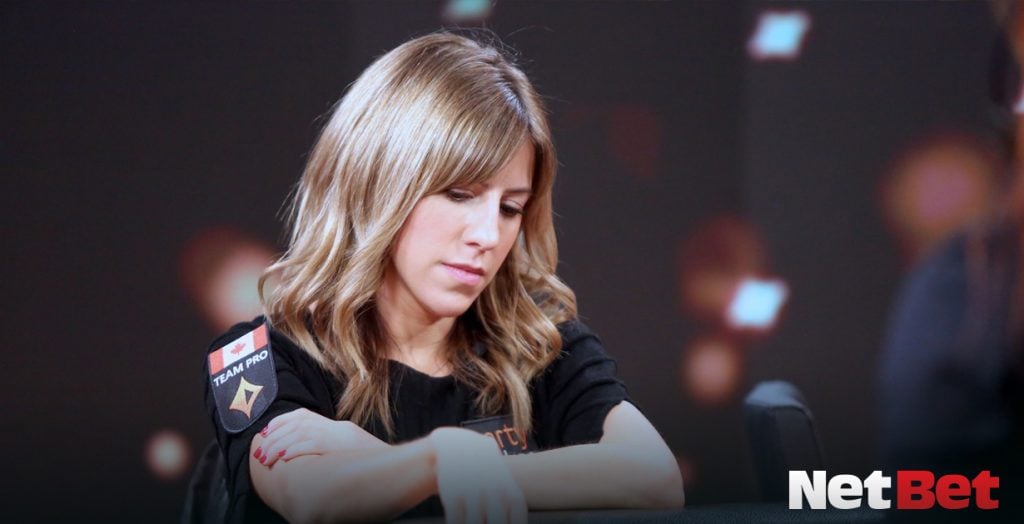 A Canadian professional female gambler, Kirsten Bicknell began playing poker online in her first year of university, taking part in so many tournaments that she gave herself the moniker ‘The Ultimate Grinder’. From 2011 to 2013, it is estimated that Bicknell played a total of 7.5 million poker hands – in 2013 she triumphed at the Ladies No Limit Hold’em Championship in the poker World Series, scooping more than $170,000 in prize money. In 2018, Bicknell took part in a week-long women’s-only poker event nicknamed ‘Femme Fatale’, as well as several major tournaments in Europe and Australia. Bicknell is regarded as one of the best female poker players in the world; to date, her live tournament winnings are more than $4.5 million. 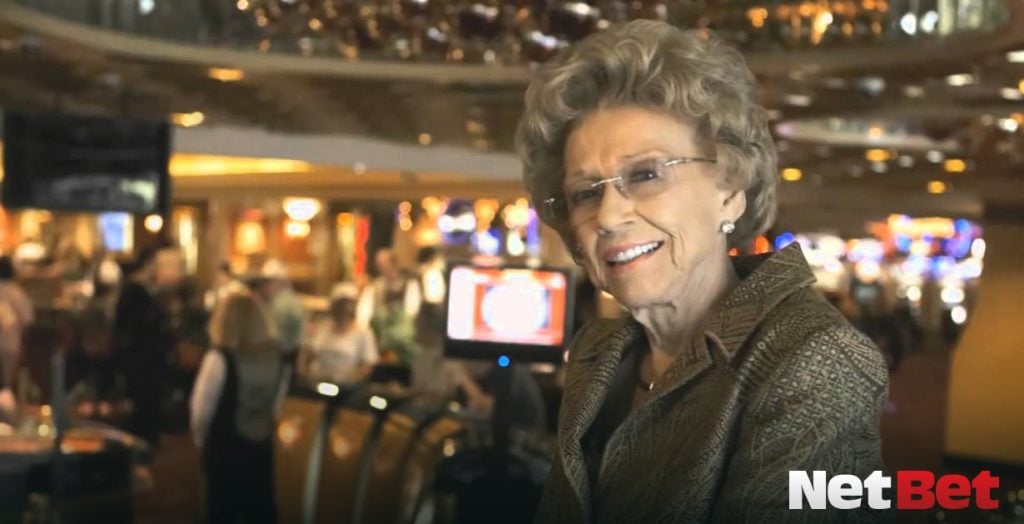 Claudine Williams was truly a one-0f-a-kind woman and a significant part of Nevada’s history as a gambling state. Born in Louisiana, she learned from an early age how to run a business by helping her mother out with the working in a local cafeteria. She later moved to Texas where she met several notable gambling professionals and learned all she could about the industry and its games. Together with her partner Shelby, she moved to Las Vegas in the 1960s, did a deal with Howard Hughes and ended up founding the iconic Holiday Casino, becoming Nevada’s first ever female casino strip club owner.

Williams continued to run the business with great success after her husband died, and stands out in Nevada’s history as not only the first woman casino executive, but as first woman to serve as a bank board director chair and the first female President of the Las Vegas Chamber of Commerce. Her philanthropic work is also famed throughout Nevada, as her many donations were used to support local education projects, charities and universities. 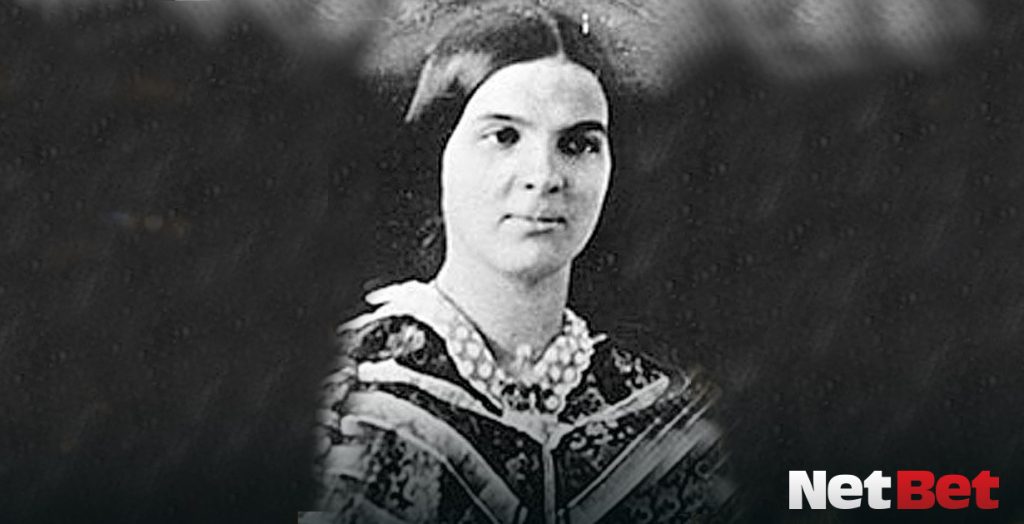 Born in 1800, Maria Gertrudis Barcelo, often referred to as simply ‘La Tules’, is known as one of the earliest female saloon owners and professional gambler, and who profited from the movement of people in New Mexico around the the US-Mexican war in the mid-19th Century. American depictions of Barcelo as the ‘Queen of Sin’ has given her an almost mythical status, with many accounts sharing conflicting information about her activities and appearance. What is known is that she made a small fortune from owning casinos, leaving $10,000 (around $350,000 in today’s money) and several properties in her will upon her death in 1850, and that a huge number of Santa Fe residents attended her lavish funeral.

So there you have it – some of the most famous female gamblers names who were also fierce independent women. Fancy yourself a pro gambler like one of these women? You don’t need to go to a land-based casino – enjoy the best gambling experience from the comfort of your home right here at NetBet. From Blackjack to Baccarat, a Live Casino featuring real time virtual dealers, and an almost unlimited array of slot games, you’ll never be more than a few clicks away from pure entertainment with NetBet Casino.