2020 has been a big year for poker, both online and offline – which professional poker players are the ones to watch this year?

How do you determine the ‘best poker player ever’? Many people would say it’s a simple matter of counting earnings, and while we agree that this is a quantifiable way to rank poker success, there are other factors to be considered too.

We’ve compiled a list of top poker players who are both the highest earners and the most exciting talents to keep an eye on across men’s and women’s poker. 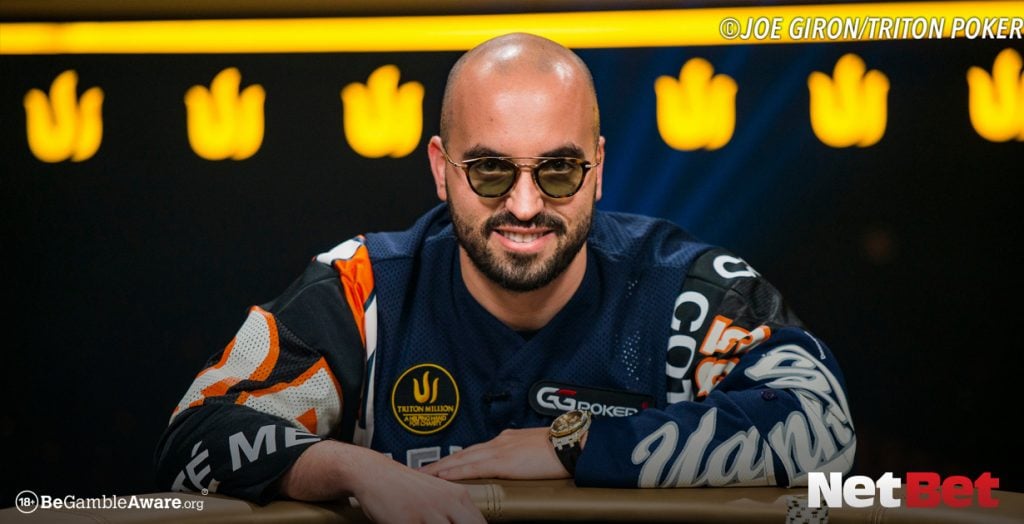 Bryn Kenney is a name that has dominated the professional poker scene for the past few years: his winnings from live tournaments total a staggering $55 million and he has made a name for himself in all major high stakes poker tournaments since he began his career as a teenager. After early success with online poker, Kenney dropped out of university to pursue his gambling career and by 2014 had won his first World Series of Poker. He is currently regarded as the most successful poker alive. 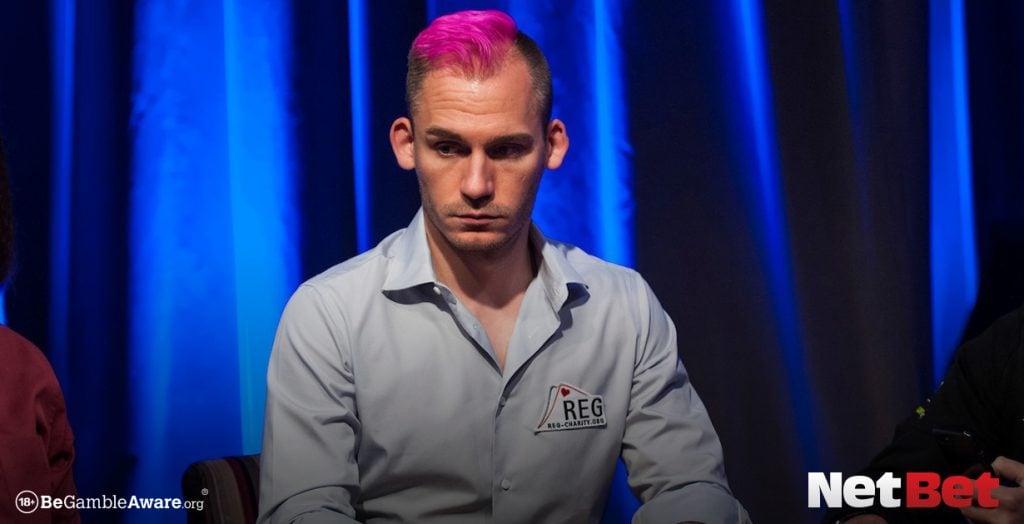 Coming in at close second on our list is the American high roller Justin Bonomo, who at the age of 19 became the youngest professional poker player to be featured on a live televised final, and whose winnings throughout his career total an eye-watering $45 million. Until 2019, Bonomo topped the list for biggest earners from live tournaments until Bryn Kenney came for his crown. 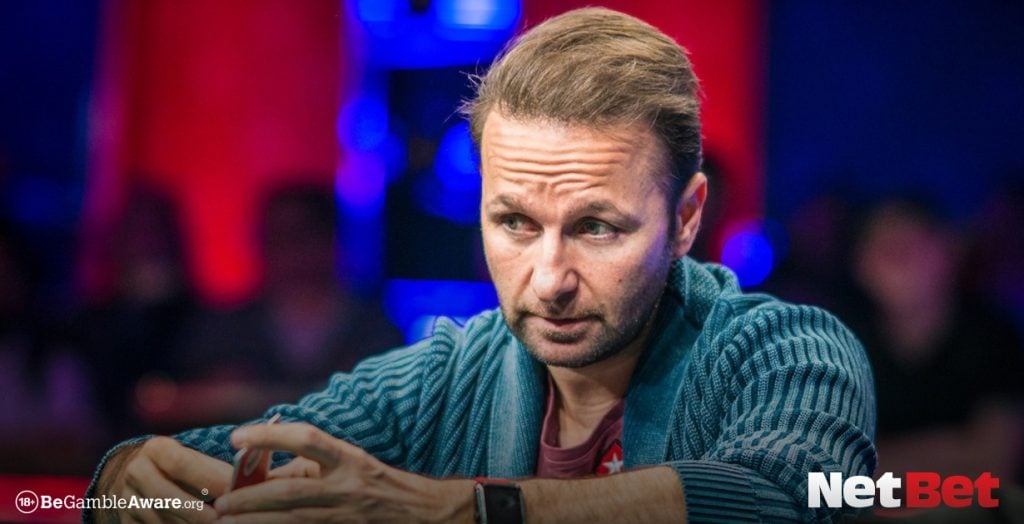 Daniel Negreanu is a high profile professional gambler who has made quite a stir in the world of poker: having won the World Series of Poker an impressive six times, he earned the title ‘player of the decade’ between 2004 and 2013, and shows no sign of slowing down in his career.  The Canadian is the third biggest earner from pro poker of all time, with an accumulated total of $42 million. Experts often consider Negreanu’s biggest strength to be his ability to read his opponents while maintaining a solid poker face himself. 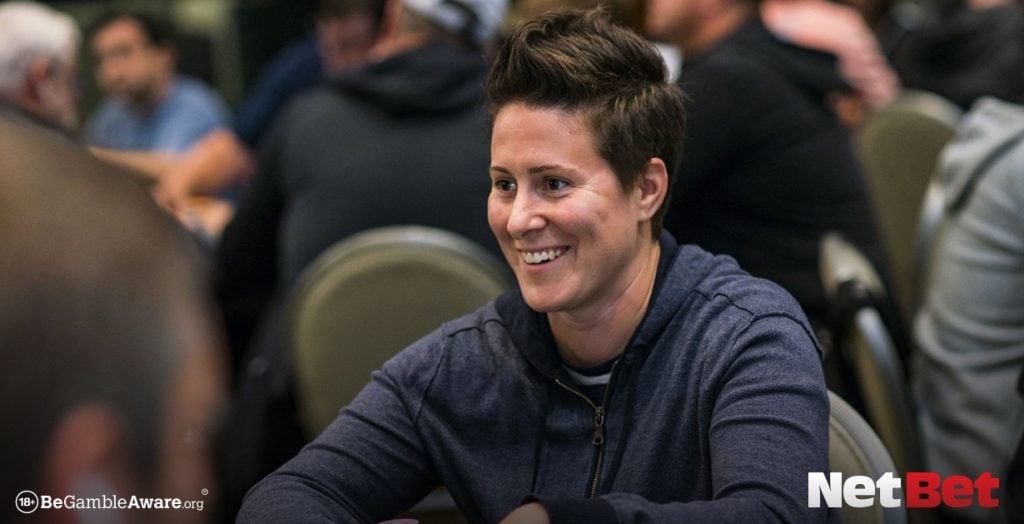 Vanessa Selbst is the only woman ever to rank first on the Global Poker Index; she has amassed winnings of nearly $12 million and is a successful investment banker whilst also maintaining a healthy pro poker career. In 2013, Selbst defied the odds by becoming the first woman in history to win the PCA live final, scooping a win of $1.4 million, the most of any woman in any recorded live poker tournament. 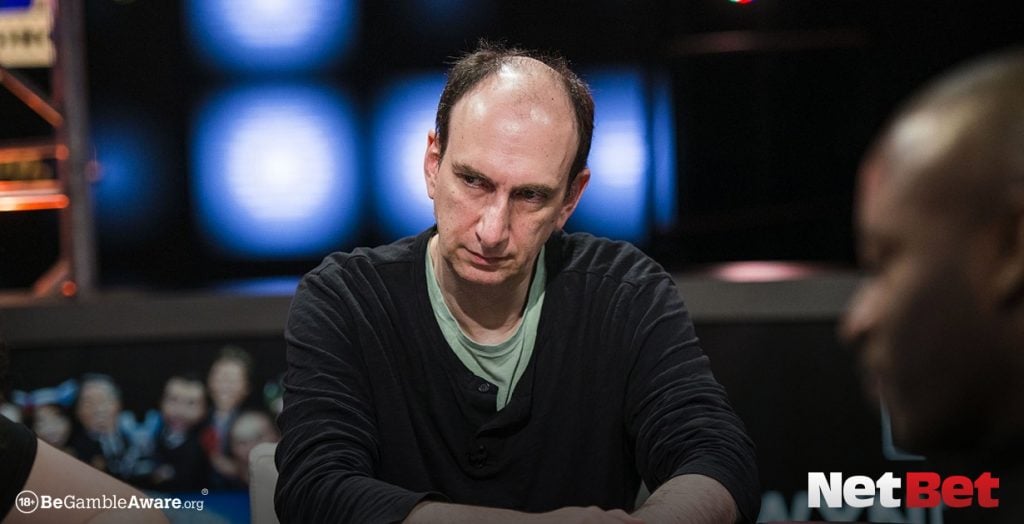 Seidel is a Vegas-based stockbroker-turned-poker player with a few years more experience than the others on this list. He may be slightly older, but he is no less relevant on the poker scene; in fact, some feel he is just now beginning to show his true potential as a player. Over his career he has won a showstopping total of $35 million; since 2011, several years have seen him win $5 million per year from poker alone. 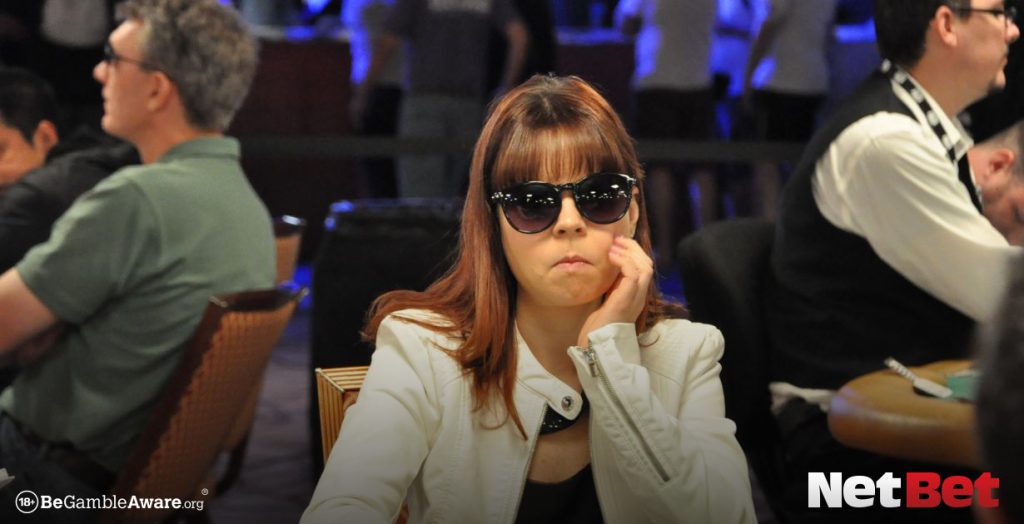 Finally, Annette Obrestad is a multi-talented woman who holds the record as the youngest person ever to win a bracelet from a World Series Poker tournament. The Norwegian continues to play poker professionally while running a successful YouTube channel, and is one to keep an eye on in the years to come.

Almost all professional poker players begin their careers by playing online: channel the energy of the pros with NetBet poker, where you can get the Vegas experience from the comfort of your home. As well as poker, we offer a wide range of all your favourite casino games, including Blackjack, roulette and a huge selection of slot games to keep you entertained on mobile or desktop.

Sign up to NetBet Casino to play all the best casino games and stay up to date with the best poker players and other news.