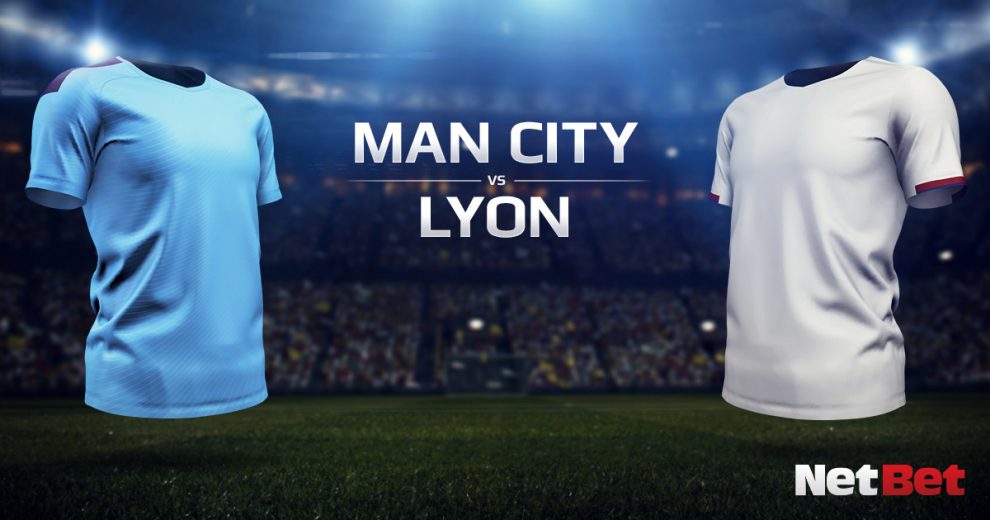 This is getting very exciting! Another mouthwatering Champions League tie to savour as Manchester City take on Lyon in Lisbon on Saturday night (kick off 8pm).

City are the only team left from England in the competition so they will be flying the flag for the Premier League. The club may never have won the Champions League before but their manager, Pep Guardiola, knows a thing or two about winning this coveted prize.

They were sublime as they beat Real Madrid 4-2 on aggregate. Kevin de Bruyne was instrumental in both legs and he will surely be the key player as they look to get past Lyon and into the semi-finals.

Lyon enjoyed a magnificent win against Juventus in the last 16. Not many observers gave the French side a chance against the Italian giants but they managed to hold on against Ronaldo and co for a famous victory.

A repeat of that performance could rock City to the very core. If they underestimate Lyon, then they could be in for a long night. It should be an intriguing battle!

A lot of people though City would be facing Juventus at this stage but Lyon produced a performance full of spirit and skill to edge past Juve in the last 16.

After a disappointing campaign in Ligue 1, Lyon know that their only chance of qualifying for this illustrious competition next season is by winning it this season!

However, they face an almighty task to get past Manchester City. They have been in “Sterling” form in recent weeks and have plenty of world-class players at their disposal.

In de Bruyne, they have arguably the best player on the planet at the moment. His form has been irresistible in recent weeks and if Lyon don’t shackle him, he will do some serious damage.

We think the likes of the Belgian superstar, Sterling, Mahrez and Jesus will have too much in the locker for Lyon and we back City to ultimately win this game comfortably. It won’t be easy though.

Sergio Aguero is the only player absent for City as they bid to get into the Champions League semi-finals for the first time. The Argentine striker is still recovering after knee surgery. Other than that, Guardiola has a fully-fit squad to choose from.

After a gruelling and epic two-leg win over Juventus, Lyon don’t have any fresh injury concerns. Marcelo is at a risk of a ban should Lyon get to the semi-finals but other than that, it is all systems go for the French giants.