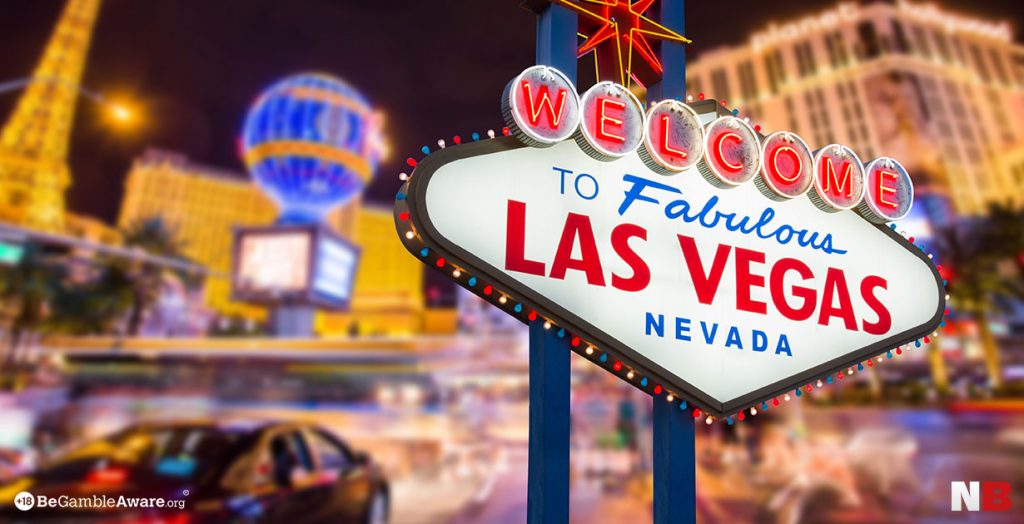 When we think of Las Vegas, the first thing that comes to mind is usually glitz, glamour and exclusive clubs that everybody wants to be a part of. However, there’s one exclusive club that you definitely want to steer clear of – the Las Vegas Black Book. With just 35 members, the Black Book is officially known as the Gaming Control Board Excluded Person List and is essentially a list of people that have been banned from all casinos in the state. Want to know more? Wwhat is it and who’s in it.

The History of Las Vegas has curious aspects, El Rancho Vegas, was built in 1941 and Las Vegas Black Book was created in 1960, but back then it was just a handwritten list. Since then, the book has moved hands and is now known as the Gaming Control Board Excluded Persons List. Essentially, it’s just a list of all the people that have been banned from entering all of the casinos in Las Vegas. Managed by the Gaming Control Board, the list is taken incredibly seriously and is seared into the memory of every doorman and pit boss in sin city. With only 35 members, it’s clear you have to do something pretty bad to earn a place on the infamous list.

The original list had just 11 names and was made up of people defined as having a “notorious and unsavoury reputation which would adversely affect public confidence and trust that the gaming industry is free from criminal corruptive elements.”

There are various reasons people are placed in the Las Vegas Black Book. For instance, you could be placed in there if you have a felony conviction, have committed a crime involving moral turpitude or violated gaming laws in another state, avoided paying taxes or fees or have a notorious reputation established through federal government investigations.

Back in the 1960s, anyone could be placed on the list with due process; however, things are a little different now. Today, nominees are allowed to have a public hearing to dispute their place in the Las Vegas Black Book. The legality of the Las Vegas Black Book has been investigated several times but has always survived the state and federal courts.

Why the book exists?

As we mentioned earlier, the Las Vegas Black Book was created in 1960. It was published after one of the first major federal inquiries into organised crime in the US, following a recommendation from the Kefauver Hearings in the US Senate. In the 1950s, Vegas wasn’t the city we know and love today. Instead of casinos being controlled by reputable companies, many of the big establishments were controlled by mobsters such as Bugsy Siegel, who used muscle, bribery, extortion and game-rigging to make their fortunes. In an attempt to clean up Las Vegas’ image, the Nevada authorities decided that a blacklist of the most unsavoury mobsters was needed to show casino staff who they needed to look out for. Before long, the Las Vegas Black Book became publicly available.

Who is on the blacklist?

There are currently 35 members in the Las Vegas Black Book. The list can be viewed in full on the Nevada GCB website, so everybody has access to the information. Most of the current members are famous casino cheaters that have made the casino blacklist by using elaborate methods to cheat casinos out of money during games of blackjack, roulette, poker and baccarat.

While some of these casino cheaters are relatively unknown, others are feared names in the criminal underworld. One of the most renowned members is Tony ‘The Ant’ Spilotro, who was placed in the Nevada black book after many attempts to intimidate casino staff. He later served as the inspiration for the character ‘Nicky’ in the 1995 Martin Scorsese film, Casino.

The most recent addition to the book was made in 2018 when Jeffrey Martin organised a craps cheating scheme that cheated the Bellagio Casino out of more than $1 million. In the past few years, Martin has made numerous legal appeals to be removed from the list, but the Gaming Control Board has stuck by the decision.

As you can imagine, it takes something pretty drastic to earn a place on the list. People are arrested daily for felony gambling crimes, so if they put everyone in the Las Vegas Black Book there would be thousands of members. 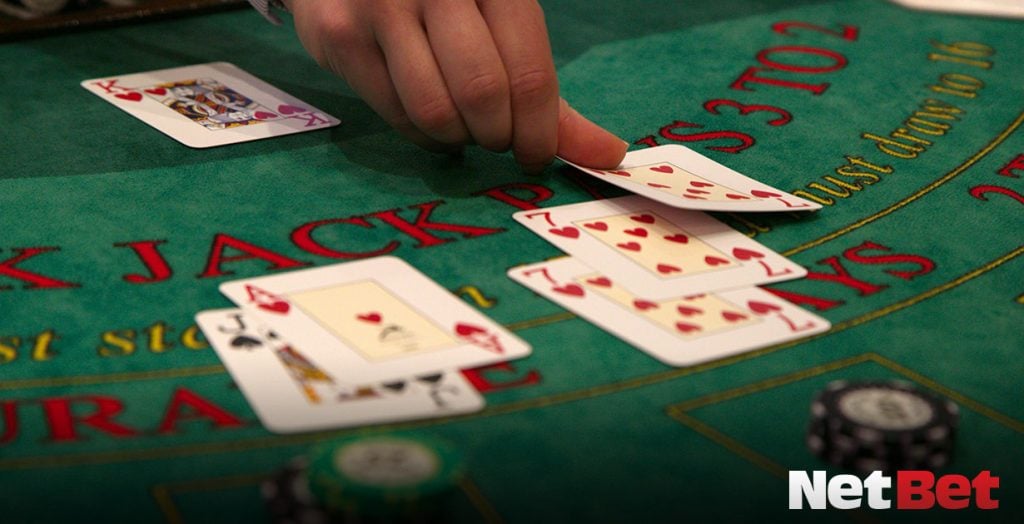 So, what actually happens if you’re in the Las Vegas Black Book? Firstly, your identity is burned into the memory of every doorman in the city. If you attempt to visit any casino in the state, you will promptly be removed from the establishment. If casino operators refuse to report gambling activity by members of the Las Vegas Black Book, they can face licensing issues and fines.

Once casino cheaters are listed in the book, they could face a gross misdemeanour charge if they’re caught in a casino. Not only will the cheater be removed from the establishment, but the class A misdemeanour charge also carries up to a year in prison.

There are a few exemptions to the ‘no casino’ rule; Nevada black book members are still allowed to gamble in airports, bars and establishments with less than 15 slot machines and no gaming tables.

Can you get your name removed from this blacklist?

In short, probably not. While there is an official appeal process in place, only one member has ever managed to get their name removed. Once you earn a place in the Las Vegas Black Book, you’ll likely be on there for life!

While some people think it’s rather ‘cool’ to be in the Las Vegas Black Book, casino cheaters essentially ruin gambling for everybody. For that reason, some people now prefer to gamble online rather than visiting physical casinos. At NetBet, we offer a wide range of standard and live casino games including slots, blackjack and roulette.

Game Review of the Week: Finn & the Swirly Spin
Countries Where Gambling is Illegal