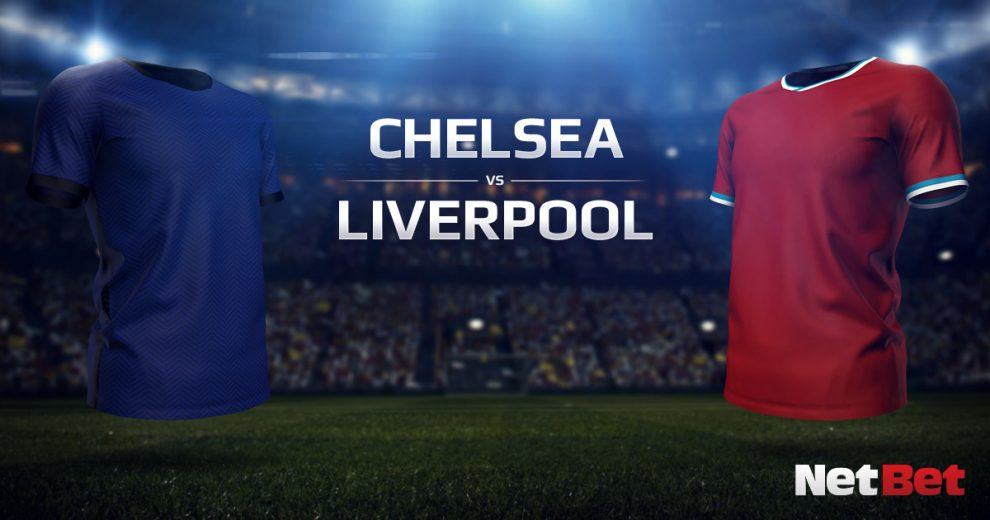 Two giants clash this weekend in the Premier League as Chelsea and Liverpool meet at Stamford Bridge on Sunday afternoon (kick off 4.30pm).

With the Premier League now back in action, both sides got off to a winning start in the 2020/21 campaign. Chelsea won comfortably at Brighton 3-1 but Liverpool had more of a struggle, scraping past Leeds United 4-3 at Anfield, with Mo Salah’s hat-trick proving vital.

Liverpool’s mission is to retain the Premier League title they won so convincingly last season. That thrilling victory over Leeds shows that their attack is still as potent as ever but the normally reliable defence, led by Virgil Van Dijk, was picked apart by a side that have only just come up from the Championship.

Chelsea’s strength certainly lies in their attack and there were glimpses from new signings Timo Werner and Kai Havertz that they can adapt to the rigours of the Premier League during their win against Brighton.

This is an early opportunity for one of these sides to make their mark and it should be a real classic on Sunday.

Both sides go into this game in confident mood. Frank Lampard’s Chelses have been transformed in the summer with a plethora of top-class signings ad they bid to win the Premier League title and wrestle it from Liverpool’s grasp.

It may take a few weeks for Chelsea to really gel but once they do, they will be a force to be reckoned with. The defence had its problems last term but Lampard is trusting his players in an attacking sense to get the job done.

Jurgen Klopp will have been pleased at some his side’s attacking play last weekend but the goals they conceded will raise a few concerns, most notably a rare error from Virgil Van Dijk leading to Leeds’ second goal.

No doubt, there will be a lot of glittering class on show up front but in this game, we believe it will be a case of who’s defence looks most solid.

In that instance, we can’t separate these sides at Stamford Bridge and it could be a thrilling draw!

Chelsea vs Liverpool Head to Head

Werner has declared himself fit, despite picking up a knock recently. Ben Chilwell is line to make his Chelsea debut having recovered from a heel injury but Hakim Ziyech and Christian Pulisic are still out.

Fabinho may return to the starting line-up after coming on and winning a crucial penalty against Leeds last weekend. Xherdan Shaqiri may be added to the squad after recovering from injury. However, Alex Oxlade-Chamberlain is out long-term.