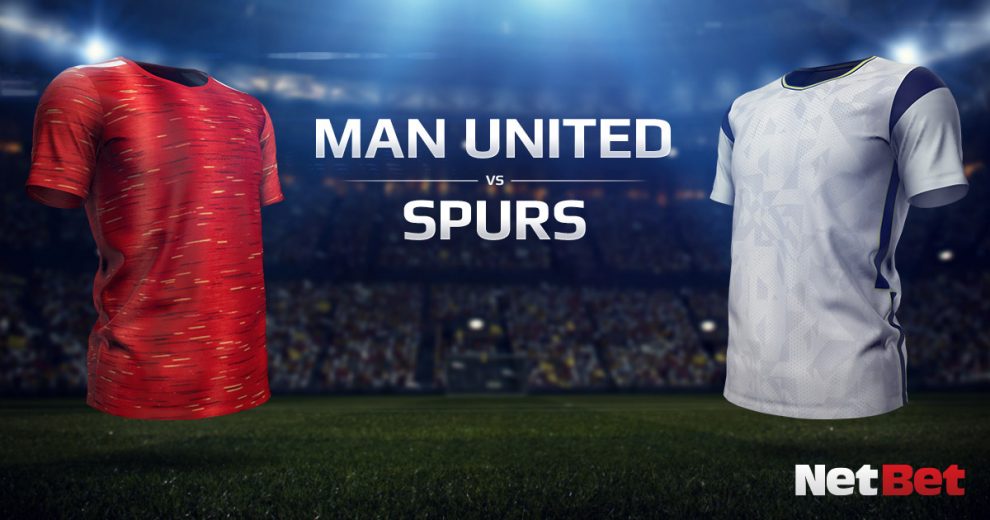 It has been a very mixed start for both teams so far this term. United were awful as they lost 3-1 to Crystal Palace before bouncing back, with help of VAR, as they beat Brighton 3-2 in the dying embers of the game last weekend.

Spurs have won one, drawn one and lost one of their three league matches so far. They were the victim of a late, controversial decision last weekend to hand Newcastle a 97th minute equaliser via a penalty having dominated that game.

Whilst both sides have their failings in defence, they are potent in attack with the likes of Harry Kane, Marcus Rashford, Mason Greenwood and Anthony Martial on show for this one.

These two teams have played out some memorable encounters over the years and we think this one will be no different. There could well be a lot of goals but which way will this one go?

One of the interesting sub-plots to this game is the return of Jose Mourinho to Old Trafford to face his old team. He would probably admit it could have gone better in Manchester when he was manager but he is now looking to mould the Spurs team into his identity.

Spurs have a lot of pace on the break and he will take heart from the fact that Palace played on the counter here in their 3-1 win two weeks ago.

United have attacking threats all over the pitch. In behind their front trio are the likes of Bruno Fernandes and Paul Pogba who can both carve teams apart on their day.

Both teams had good Carabao Cup victories in the week and will be buoyed by that going into Sunday’s game. However, we are struggling to separate the sides and high-scoring draw could be the bet to be on. 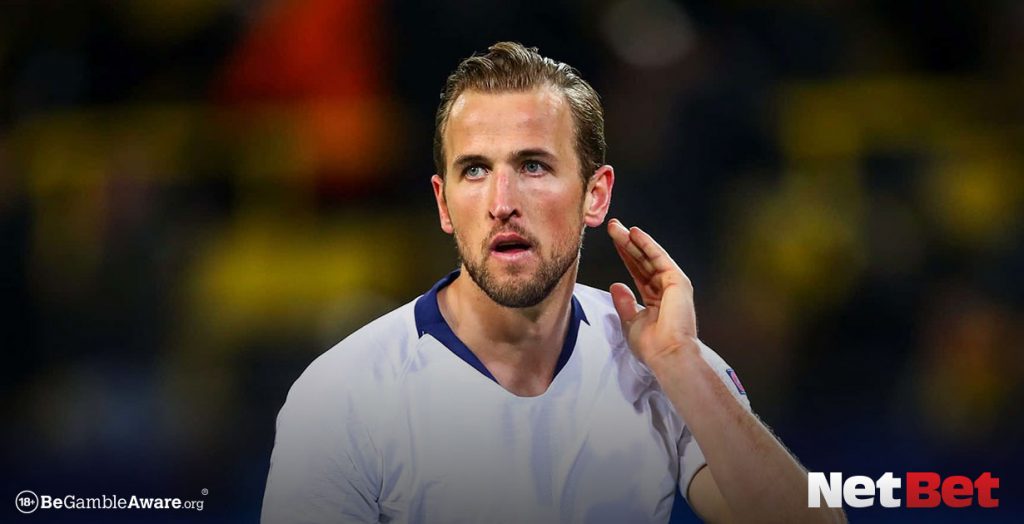 Harry Maguire should be fit to return to centre-half after a slight knock. Apart from long-term injury victims, Phil Jones and Axel Tuanzebe, United have fit squad to choose from ahead of the Spurs clash.

Gareth Bale is not yet fit enough to make his return to the starting line-up. Heung-Min Son also misses this game with a hamstring injury but everyone else should be available. 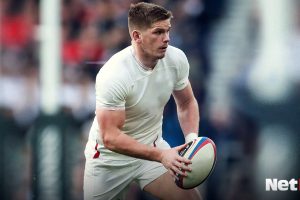 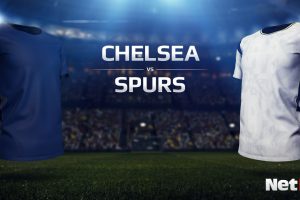 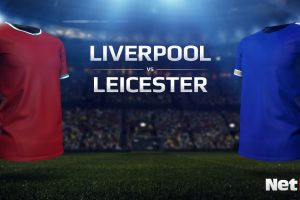