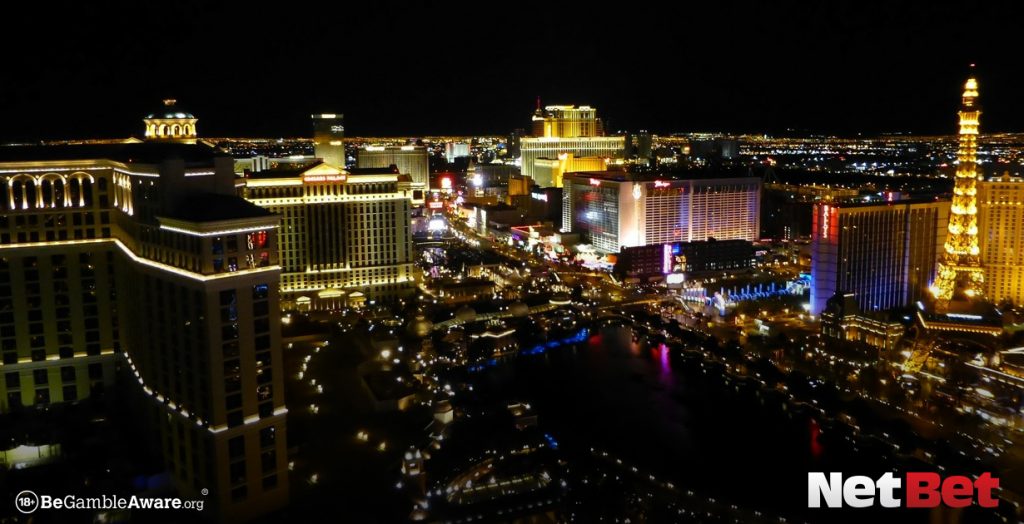 People all over the world can now enjoy placing a bet in an online or physical casino, with the US and the UK being two of the most prevalent countries when it comes to gambling. While there are many similarities between casinos in US and in UK, there are also some key differences; but what are they? Here we explore more casinos in the US vs the UK and cover things like the laws, dress code, venue sizes and game selection.

Keep reading to find out more!

First up, let’s discuss the laws. This is one of the biggest differences between casinos in US and casinos in UK, since the laws lay down the foundations for all the other things. One key difference in the casino laws is the minimum age requirement for entry. In the US, you must be 21 to use a casino, whereas in the UK you only need to be 18.

It’s worth noting that the USA has a combination of state and federal laws, so what’s permitted in casinos can vary between states. For instance, in Idaho, Iowa, Florida, Nevada and Louisiana you are allowed to smoke in casinos as they’re considered ‘adult venues’, however, in other states you’re not.

In the UK, on the other hand, everything is controlled by the Gambling Act (2005), so the same laws apply regardless of where you are in the country. However, as the UK is four independent countries joined together in a political union, each country has the power to implement its own regulations. For instance, Northern Ireland has decided to ban casinos completely. If this ever changed, though, the casinos there would still be covered by the Gambling Act.

Another difference between casinos in US and the UK is the taxes. When it comes to gambling in the UK, any money you win is tax-free – this means that you can keep every penny of your winnings. US players, on the other hand, must disclose any winnings to the taxman. If you’re a UK citizen gambling in America, under the US Tax Treaty you are not required to pay tax on any winnings. 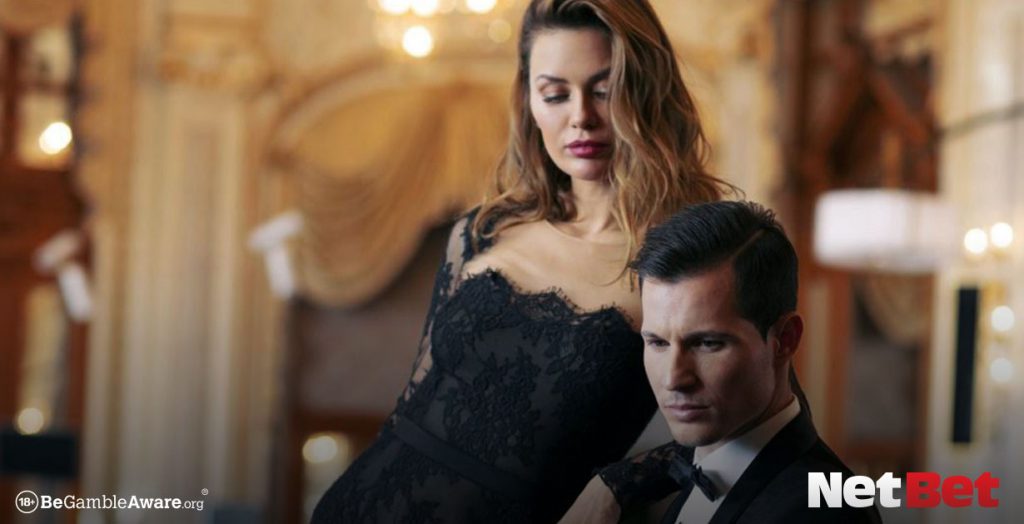 Next on the list of differences between casinos in US and casinos in UK is the dress code. When it comes to UK casinos, there’s generally a ‘smart casual’ dress code. This means that you should be wearing trousers, a shirt and smart shoes if you’re a man, or a dress or smart evening attire if you’re a woman. In casinos in US on the other hand, there isn’t really a dress code. You’ll see some high rollers dressed up in suits, but also casual players dressed in jeans and a t-shirt. When it comes to casinos in USA, anything goes! Obviously, some casinos implement a dress code, including flashy establishments in Las Vegas, but the majority of venues accept pretty much anything.

In terms of size, casinos in US are generally bigger than those in the UK. The venues are much smaller in the UK, with only a few over 50,000 square feet. In the US, on the other hand, many establishments surpass 100,000 square feet. The MGM Grand Casino in Vegas boasts a whopping 172,500 square feet for gambling!

There are some slight differences between casino games in the USA and games in the UK. For instance, UK casinos primarily offer European Roulette, while casinos in US offer the American variant. Both versions have the same concept – the only difference between the two is that European Roulette has one zero pocket, while American Roulette has two. This makes the house edge of American Roulette slightly higher than its European counterpart. Poker is also slightly different between the two countries, with the rake in casinos in US usually 10% up to $5. In the UK the rake can be as much as 10% up to £20. 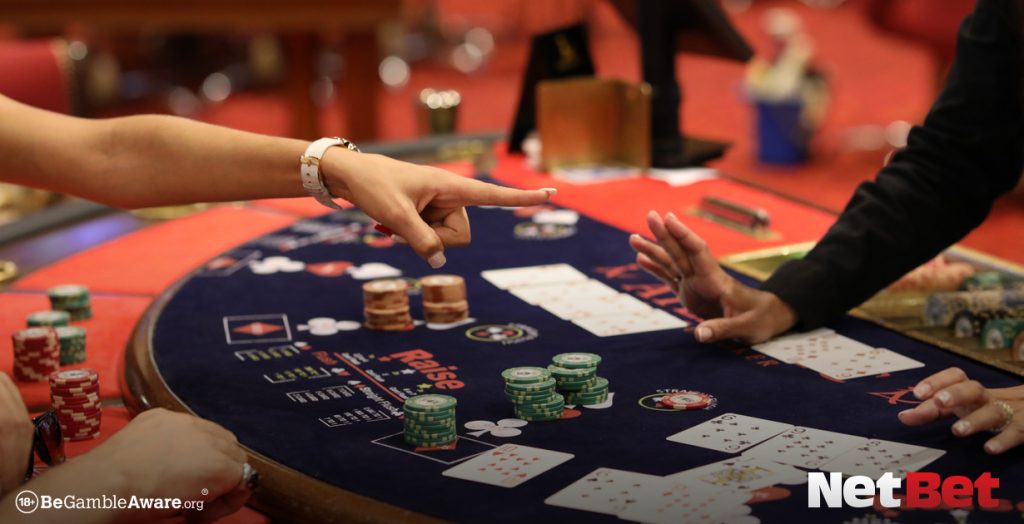 Most casinos in US are open 24 hours a day, while the UK only has a smaller number of 24-hour venues. Interestingly, many casinos in America don’t have clocks, as they want to avoid making it obvious to players how long they’ve spent in the casino. As UK casinos have a set opening and closing time, you’ll usually find a few clocks dotted around!

Another major difference between casinos in US and casinos in the UK is the game selection. In recent years, the number of top software providers that offer games to America has decreased dramatically, meaning that some of your favourite games may not be available. This is the case for all games by industry giants including Playtech, Microgaming and Betsoft. Not all hope is lost, though, as NetEnt slots are still available to US players thanks to various deals that have been signed. If NetEnt games aren’t your cup of tea, don’t panic – US players can also enjoy slots from developers including Real Time Gaming, Parlay Games, WGS Gaming Technology, TopGame Technology and Digital Gaming Solutions, to name a few.

If you’re a UK player, in contrast, you can enjoy the top casino games from almost every software provider including NextGen, Microgaming, Play’n Go, Quickfire, Betsoft, iSoftBet, Quickspin and Playtech. This means that UK online casinos have a wider range of slots, table games and live casino games than casinos in US.

As you can see, there are some major differences between the two, including the age you’re legally allowed to enter! 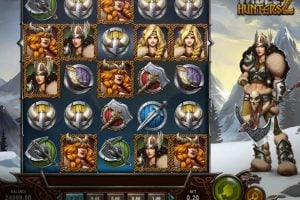 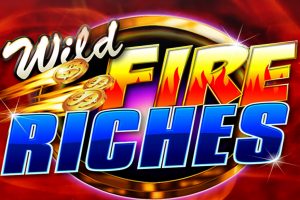 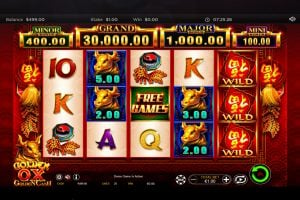 Best Winter Slots to Play Online This Season
Game Review of the Week: Valley of the Gods 2