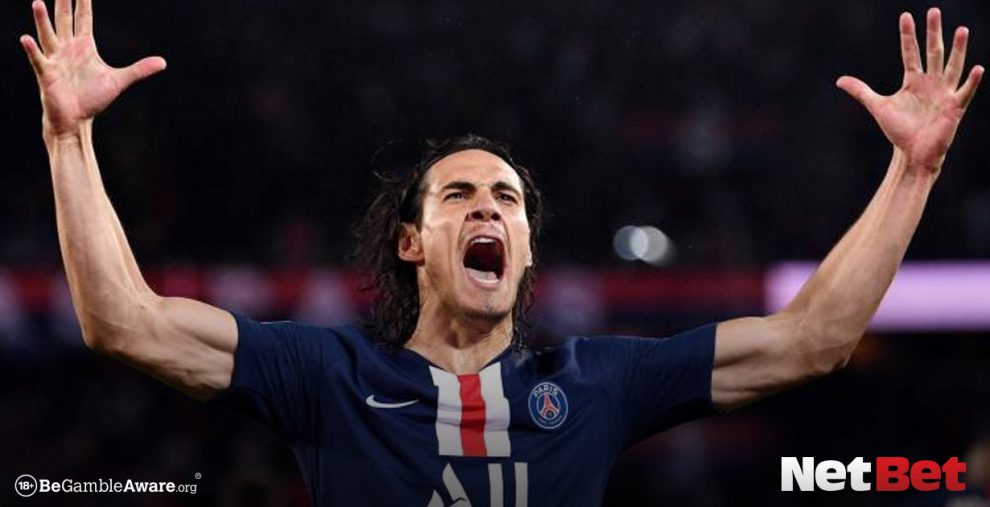 Well, yet another summer transfer window is over but some huge signings have moved across Europe to some of the biggest leagues, which will boost a lot of teams heading into the rest of the season.

It has been a long window but there have definitely been some transfers that have raised a few eyebrows, especially the ones from Deadline Day on Monday.

So, here is our transfer round-up as we take a look at some of the biggest signings from a hectic Transfer Deadline Day. The summer transfer window of 2020 has been a blast!

Cavani has been one of the most explosive strikers in European football for the best part of a decade, scoring crucial goals for club and country. The 33-year-old Uruguayan has never played in England before but has adapted to life in Europe’s top leagues like a duck to water. United already possess a young and goal-hungry strikeforce but Cavani will give them real experience and for a year, he could be a very shrewd signing for the Red Devils.

The Brazilian full-back found himself subject of real interest from United in the last few days of the 2020 summer transfer window and he duly signed at Old Trafford on a permanent deal. Rated highly in Portugal, the left-back will add solidity to a creaking United defence and he is definitely one for the future as well. With plenty of potential, he could become one of the world’s leading full-backs and £15.4 million is not a lot of money in today’s terms. 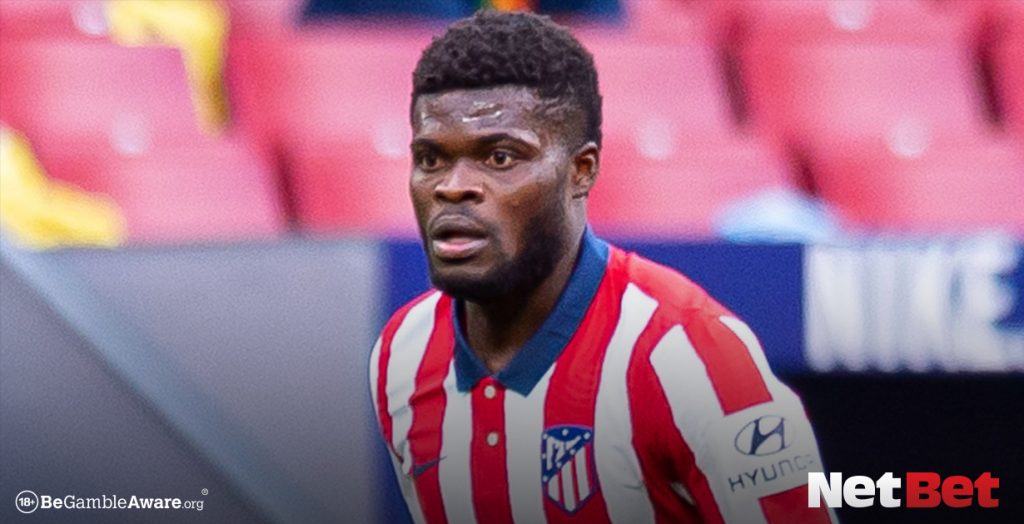 The Ghanaian midfielder is an absolute powerhouse in the middle of the park and it is a big blow for Atletico to lose a player of this calibre. The 27-year-old is at the peak of his powers and Arsenal made a late swoop to trigger his £45 million release clause and sign the player on Deadline Day. Arsenal haven’t had a midfielder of this force since the days of Patrick Vieira and he could be one of the signings of the summer. There is no doubt that Partey will make the Gunners a better team.

The Portuguese international spent five glorious years at Porto before PSG showed an interest in the transfer window. Pereira is a brilliant defensive midfielder who lets the flair players go and do their thing. He has proven to be one of the best number 4s in Europe and Porto’s gain is PSG’s loss. There is also the option to buy Pereira at the end of his one-year loan deal should he be a huge hit at the Parc de Princes.

The 22-year-old has been on Carlo Ancelotti’s radar for a while now and he has already tipped as a future England captain. The young defender had a taste of Premier League football last season with the Canaries but they were relegated. However, Godfrey drew many admirers and now the Toffees, who currently sit top of the Premier League, have snapped up the centre-half. He could go right to the top.