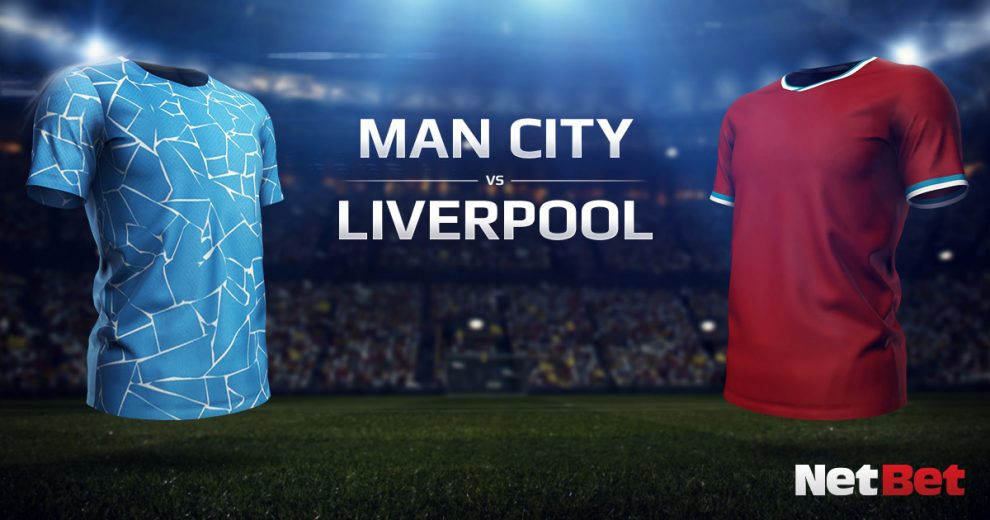 This is the ultimate Clash of the Titans as Manchester City and Liverpool go head-to-head on Sunday afternoon (kick off 4.30pm) in this mouthwatering Premier League clash.

It has certainly been an action-packed start to the campaign for both sides. Liverpool are bidding to retain the Premier League title they won so convincingly last season. They may currently sit top again, but have had their issues this term, including a 7-2 hammering at the hands of Aston Villa.

City have also encountered some problems along the way, including a 5-2 drubbing against Leicester at home but they have steadied the ship in recent weeks.

This is always an eagerly-anticipated fixture but the importance of this one before the international break is right up there.

If Liverpool win, they put even more daylight between themselves and City. If City win, then they will harbour hopes of turning this around after a slow start.

This game should be full of goals, drama and plenty of quality. Don’t miss it!

This game is now probably seen as the flagship match of the Premier League now. Both these sides are the favourites to win the title and the quality both teams possess is world class.

Liverpool have shown their quality in attack already this term. Mo Salah, Sadio Mane and new signing Diogo Jota have been banging in the goals but the defence has some real problems.

With Virgil van Dijk out for the season, opposition teams will not fear the Reds as much with arguably the world’s best defender on the sidelines.

Teams are working out the Liverpool style of play a bit more too but it is testament to Jurgen Klopp that they have found a way to be top despite these cracks.

City have been steady rather than spectacular. In the wake of that shock defeat to Leicester, Pep Guardiola shored up his defence with the signing of Ruben Dias and they do look a more solid unit at the back.

With home advantage and key players returning, we think City will edge this one and put the cat firmly amongst the pigeons.

Sergio Aguero is a doubt to make this game with a hamstring injury but Guardiola hasn’t totally ruled him out. However, Fernandinho and Benjamin Mendy will definitely be missing due to knocks.

Obviously with the news that van Dijk is out injured, Klopp called up Nathaniel Phillips last weekend and he was outstanding in the win over West Ham. Fabinho is also out with a knock along with Alex Oxlade-Chamberlain.