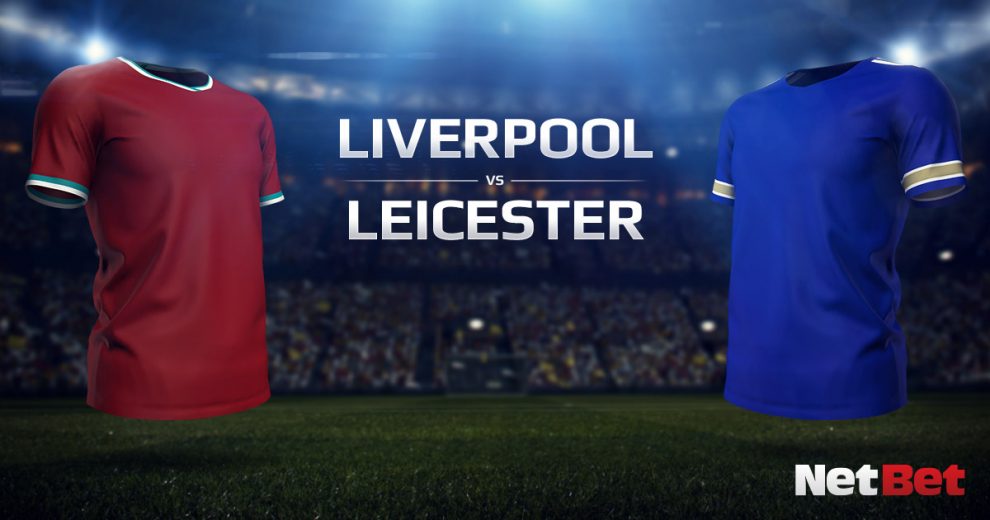 On the back of another cracking Premier League tie between Spurs and Man City, Sunday welcomes another as Liverpool entertain Leicester at Anfield (kick off 7.15pm).

The champions haven’t had things their own way so far this season, despite sitting pretty in third and just one point behind their opponents on Sunday.

Damaging long-term injuries to key players and defensive frailties have seen Liverpool leak goals far too frequently for Jurgen Klopp’s liking and they will have a huge battle on their hands to retain the title.

Leicester have started the season superbly, winning six of their eight Premier League games to go top. They have players in form and routed City 5-2 at the Etihad to really kickstart their campaign.

Third versus first is a really exciting prospect and it promises to be an enthralling classic!

Klopp’s side face arguably their stiffest test so far on Sunday. In their previous outing, they took a way a very decent point against Man City and showed glimpses of the side they can be.

However, they have a huge load of injury problems in defence and Leicester will be very keen to pray on that weakness.

The Foxes have a real threat on the break and in Jamie Vardy, they possess a striker who is in a rich vein of form.

Brendan Rodgers came so close to winning the title at Anfield during his reign there and he would love nothing more than returning to Liverpool and haunting his former employers.

With all that in mind, we think Leicester can edge this one!

Klopp has a huge problem in defence. Virgil van Dijk, Joe Gomez, Trent Alexander-Arnold and Rhys Williams are all out which means Liverpool will effectively have to field a second-string defence. Jordan Henderson and Thiago Alcantara should be fit and Fabinho could well feature. Mo Salah also misses out.

Unlike his counterpart, Rodgers has been boosted by the return of four key players. Timothy Castagne, Wesley Fofana, Ricardo and Wilfred Ndidi are all back in training following injuries. Aside from that, the Leicester boss should be able to field a strong side. 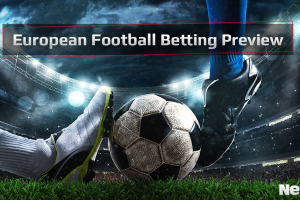 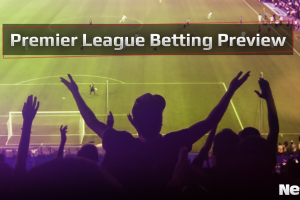