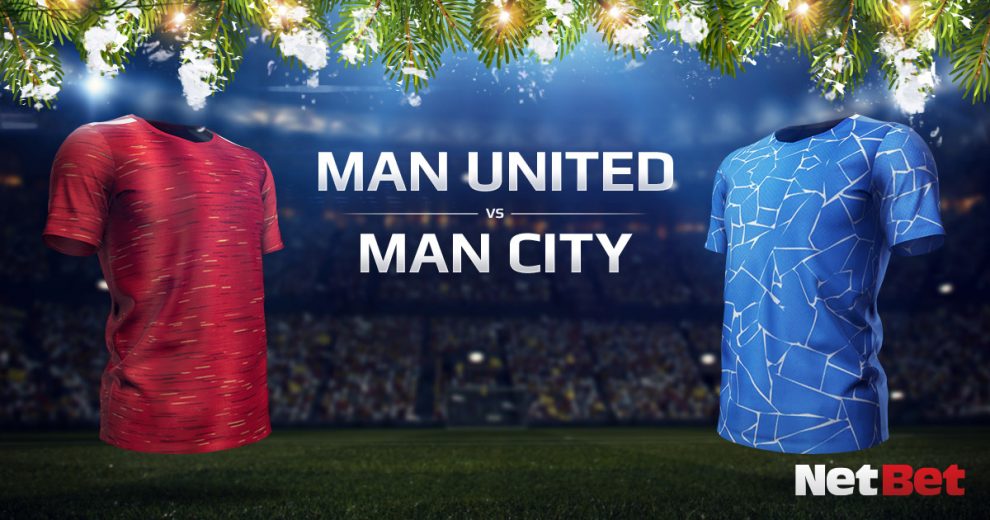 The Premier League season continues to chug along and what a clash on Saturday evening as Manchester United take on Manchester City at Old Trafford (kick off 5.30pm).

These two old foes have fought some titanic battles over the past few years and we are sure that this clash will be no different as both sides enter this match in decent domestic form.

Both sides are heavily tipped to bag at least a top six place. City, in particular, are hoping to topple Liverpool and regain the Premier League title.

An intriguing battle awaits as we take you on a preview of this Manchester derby. We will give you our prediction, the head-to-heads between the sides over the years and the latest Manchester United vs Manchester City odds and sports betting!

City endured a slow start to the season with some damaging defeats but they have since turned a corner and shored up a leaky defence. With the likes of Sergio Aguero coming back from injury, they are primed to go on a good run.

United’s form has been wobbly but they have surged up the table in recent weeks and the form of Bruno Fernandes is giving the Red Devils supporters cause for hope.

With that in mind, and both sides in good form in the league, we think a high-scoring draw could be on the cards.

Edinson Cavani and Anthony Martial could return for United and bolster their attacking options ahead of the clash against their rivals. Phil Jones is the only long-term absentee as United boss Ole Gunnar Solskjaer has a strong squad to choose from.

City are sweating on the fitness of Ilkay Gundogan after the midfielder picked up an ankle knock against Marseille in the week. Apart from Gundogan, City boss Pep Guardiola doesn’t have any other concerns ahead of such a crunch game.