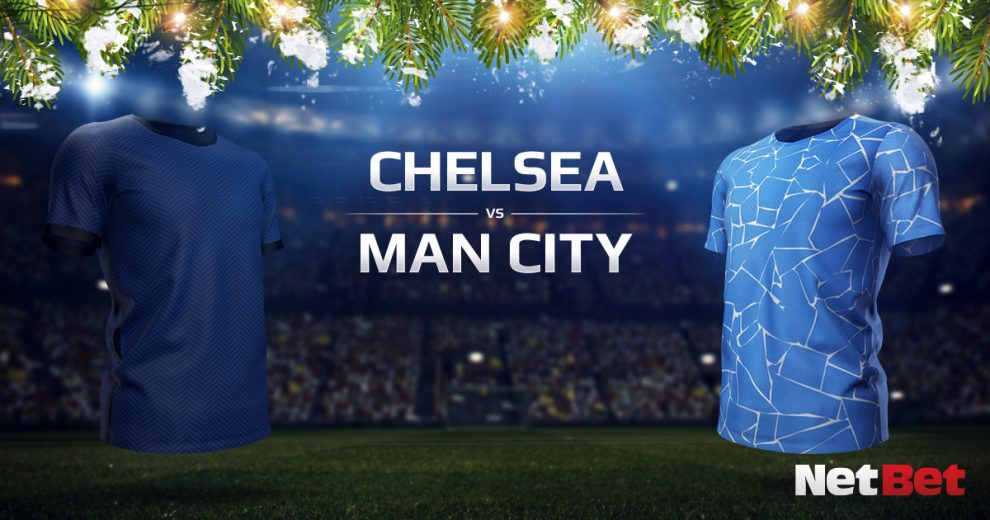 The Christmas and New Year period ends with an absolute humdinger as Chelsea take on Manchester City at Stamford Bridge (kick off 4.30pm).

Due to the packed schedule, the Premier League picture will be come clearer for many sides as they enter 2021. Both sides have tricky looking fixtures over the course of Christmas so two wins out of the three games they play will be seen as a positive.

However, coming into this, if either side has slipped up, the importance for a win will be ratcheted up a notch as not to lose pace with the leading pack.

Chelsea have had a very good season up to this point so to let it slip now would make it harder to claw back in the initiative whilst City have yet to fully click into top gear.

All this leads to what should be a fascinating game so check out our predictions below and also take a look at our sports betting page for a bumper selection of bets!

This game is always eagerly anticipated by many observers. Both sides like to play on the front foot and attack from the off.

Chelsea have been very open all season with their favoured 4-3-3 formation and their mix of youth and experience is absolutely spot on. Thiago Silva has come in and been an excellent leader in the defence and they have plenty of different options up front.

Pep Guardiola’s City have always boasted a world-class attack under his reign. What had been sorely lacking was solidity in defence but with Ruben Dias, they now have a leader they have been missing since the days of Vincent Kompany.

However, Chelsea have shown they have the armoury to breach even the best defence and City can call upon the likes of Kevin de Bruyne to provide the fireworks.

We think this will be a very entertaining draw. With that, Guardiola would be slightly the happier of the two managers.

The Blues have problems in defence with both full-backs absent through injury. Reece James has an ongoing knee issue that may require surgery and Ben Chilwell should be back later this month. Other than that, Frank Lampard may choose to shuffle his pack.

Guardiola, like Lampard, may make a few changes to keep his squad fresh. The hectic period has also been kind to Guardiola as he looks to play a strong line-up against Chelsea.