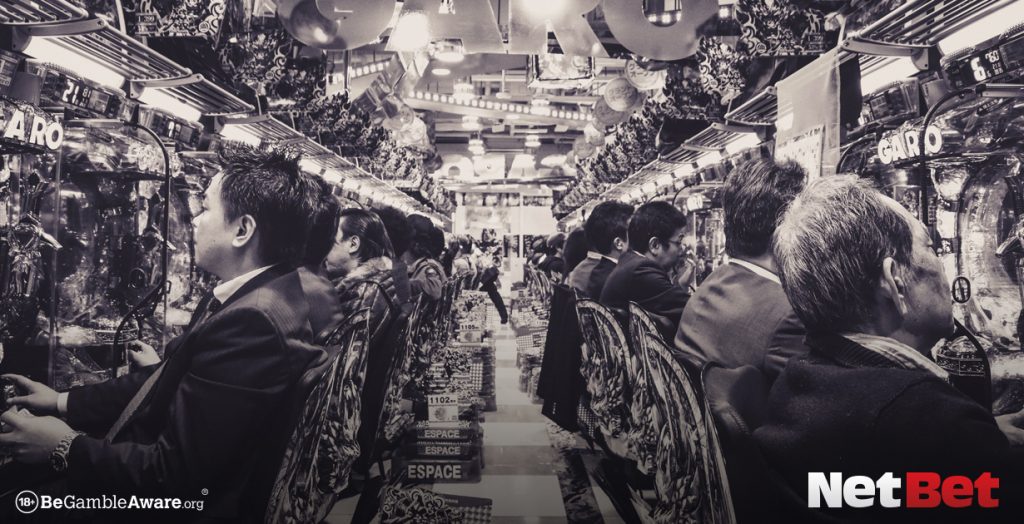 Gambling is now a popular pastime across the globe. In the UK, casino slot machines are quickly becoming the most popular game; however, this isn’t the case worldwide. In Japan, the most popular gambling game is the pachinko machine. The pachinko game is similar to a slot, but there are some key differences. Would you like to know more about these Japanese machines? Read here where we explore the differences between Pachinko machines vs slots in more detail.

What is Pachinko Machine?

Most people are familiar with the slots machine, but many haven’t heard of the pachinko machine before. Pachinko is a mechanical game that is used for both recreational arcade gaming and as a gambling device. Originating in Japan, it’s often described as the Japanese slot machine.

Pachinko has similarities to pinball machines. Just like a game of pinball, you begin the pachinko game by shooting metal balls into a playfield. If the balls go into certain spots, they may be captured or cause more balls to be released. The aim is to capture as many balls as possible.

Originally, the pachinko machine was strictly mechanical; however, modern versions are now available that use extensive electronics. These are similar to video slot machines. You can find pachinko machines based on popular films, TV shows and video games. The pachinko machine is much smaller than a slot, weighing around 25 kgs. This makes pachinko games popular amongst collectors.

One of the biggest differences between pachinko and slot machines is the structure of the games. Slot machines are made up of just one stage, with gamblers spinning the reels to try and form a winning combination. The pachinko machine, on the other hand, takes place in two stages. It begins with the ball game before moving onto the slots portion.

This machine also offers an element of transparency that slot machines do not. Gamblers can view how many spins were played on a pachinko machine over a period of time and how many of those spins were winners. While this information has no relevance to whether or not a machine will payout, superstitious players use it to decide which pachinko machine to use. This gives pachinko a fun, superstitious edge that slot machines don’t have.

Another difference between pachinko and slots is the skill-based element. The pachinko machine has a skill-based component that sets it apart from other gambling forms. In pachinko, the aim is to move the ball down the playfield into a winning hole. If you achieve this, additional balls are awarded which then give you spins on the slot machine. Players need to use skill to get the ball into the winning hole. This requires skill and the ability to make adjustments as you play – neither of which are required in slot machines.

To get the ball into the hole, pachinko machine users need to send it at a certain speed and angle. Releasing the ball with too much force will make it move too quickly while doing it too softly will stop it from reaching the target. As the pachinko machine grows in popularity, more gamblers are learning the skills needed to win the game. 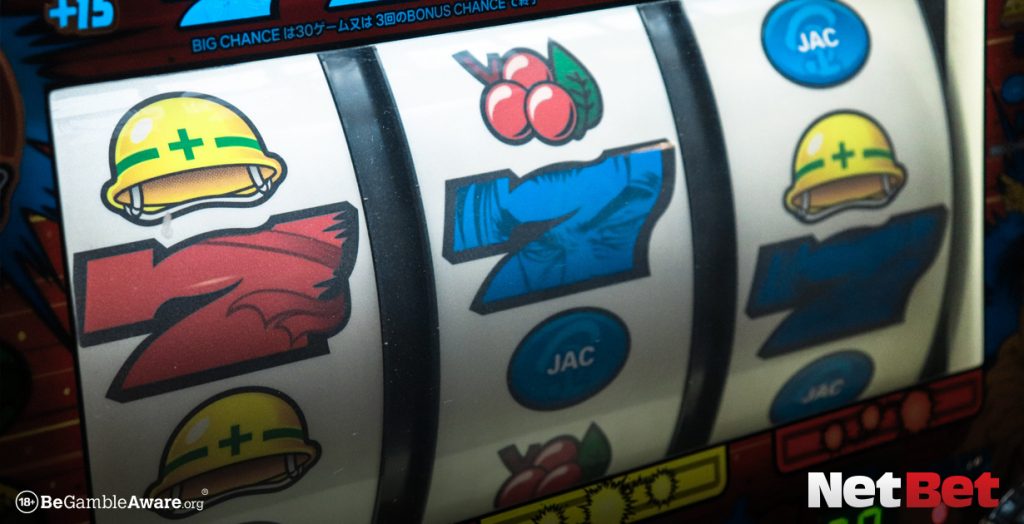 There are also cultural differences between pachinko and slot machines. Instead of being played in casinos, the pachinko machine is played in a pachinko parlour. Most forms of gambling include a social element, even when playing on a solo machine. For instance, when playing a slot machine, you’re likely to chat with the player next to you even if you don’t know them. This is particularly true when playing in a casino.

Pachinko, on the other hand, is a solitary game. Players do not usually chat with one another as they play. In fact, conversing with other people while playing a pachinko machine is often seen as bad luck. Touching the pachinko balls is also frowned upon, as others need to use them after you’ve finished. This is a cultural difference between pachinko and slot machines that must be followed by new players.

Another difference between the slot and pachinko machine is the ability to play online. As pachinko has a physical element to the game, it’s not as easy to replicate online as a slot machine is. The ball game segment of the game involves physical skill to send the ball in the right direction. While it is possible to play pachinko online, most gamblers agree that it’s a totally different experience from playing in a pachinko parlour.

Slots, on the other hand, are easy to replicate online. This allows players to enjoy a game or two from the comfort of their own home. As modern slot machines are electronic, there’s very little difference between the physical and online versions. Both variants are powered by a computer and rely on a Random Number Generator to decide the outcome.

While the pachinko machine has a slot segment to it, it also has other components that slot games do not. Pachinko starts with a ball game similar to pinball before moving onto a slot machine round. Typically, the slot machine component of pachinko doesn’t come with the bonus features of a video slot. These differences make both options popular amongst gamblers – it all depends what you’re looking for!

If you’re interested in slots machines, you’re in luck! Here at NetBet, we offer a variety of online slots games for players to enjoy. Whether you prefer complex video slots or classic one-armed bandits, you’re sure to find something you love at our online casino.