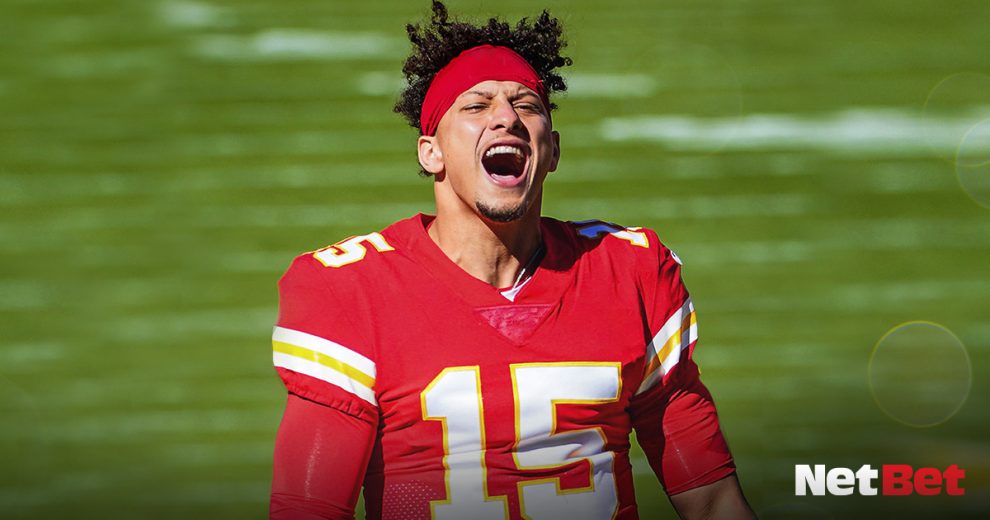 Our expert tipster’s Tampa Bay Buccaneers vs Kansas City Chiefs betting tips are favouring a win for the Chiefs, who bid to become NFL champions for the second year running at Super Bowl LV.

Super Bowl LV has arrived and these two fantastic teams should give us a Super Bowl to remember.

The Chiefs are hoping to become back-to-back Super Bowl winners, aiming to be the first team to achieve that feat since the New England Patriots in 2003 and 2004.

Part of that dominant Patriots team was the legendary Tom Brady and the 43-year-old is back for more as he aims to help Tampa win their first Super Bowl for 18 years.

Standing in their way is young gun Patrick Mahomes, who dazzled in last year’s Super Bowl final as the Chiefs emerged victorious for the first time since 1970.

The Chiefs, under coach Andy Reid, won 14 of their 16 games in the AFC to cruise into the Super Bowl. Tampa had a slightly tougher route via the NFC but had a record of 11-5 to get through to just their second Super Bowl.

The Buccaneers beat Green Bay Packers 31-26 in the NFC Championship final thanks to a Brady masterclass and have the advantage of being the first team in history to hold the Super Bowl in their home stadium.

However, Kansas arrive in Tampa as hot favourites to win as they impressively swept aside Buffalo Bills 38-24 in the AFC Championship final.

A repeat of that performance would make Kansas hard to beat but the Brady factor and home advantage could play a big part in causing an upset.

Read on to find out more about our very best Super Bowl odds, our Super Bowl betting tips and the latest team news ahead of Super Bowl LV.

With all the excitement of this being Tampa’s first Super Bowl for nearly 20 years and against the defending champions, you can expect the outsiders to make a fast start on their home turf.

Fournette was instrumental in the win in the NFC Championship final against the Packers. He scored a magnificent touchdown to make it 14-7 in the second quarter and give Tampa some breathing space.

It is absolutely vital that the Buccaneers get off to a fast start against such an imposing opponent and Fournette’s presence early on could certainly help them gain an early advantage.

First Quarter to be the Highest Scoring Quarter

This bet goes hand-in-hand with Fournette to be the first touchdown scorer. If Tampa are to win Super Bowl LV, they have to start on the front foot and take the game to the Chiefs.

With a crowd cheering them on at the Raymond James Stadium, they can be sure that the support is well and truly in their favour.

Brady has seen it all during his amazing career and his calming influence in this inexperienced side will play a huge part in steadying nerves before kick-off.

With that in mind, expect a quality side like the Chiefs to come back at Tampa hard so the first quarter could be a fantastic spectacle, full of drama.

Even though we predict Tampa to start well, Kansas have a star-studded team and with our NetBet Boosts, Chiefs are now 8.00 from 7.00 to win by 13-18 points.

The Buccaneers have been boosted by the news that a whole host of important players came through practice this week unscathed. Lavonte David, Antoine Winfield Jr., Jordan Whitehead, Antonio Brown, Mike Evans and Chris Godwin all featured and should play a part on Sunday. Coach Bruce Arians has to decide whether to go for it from the start or hold some key players back.

The Chiefs had a huge scare after their win over Buffalo with star man Mahomes picking up a toe injury. However, he participated fully in training this week and is all set to light up Super Bowl LV. Mike Remmers, L’Jarius Snead and Andrew Wylie all came through full training but Rashad Fenton, Willie Gay and Eric Fisher all face a race against time to play on Sunday.

*Odds are correct at the time of publication and subject to change. 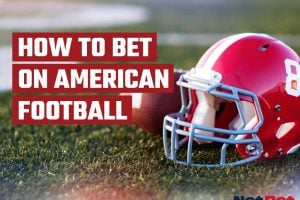 How to bet on American Football