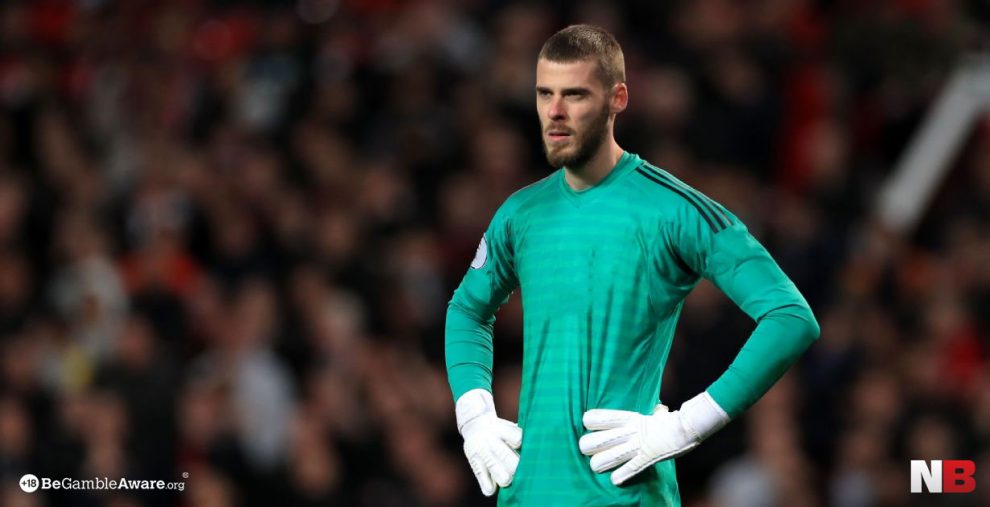 Our expert tipster has cast their eye over this weekend’s Premier League, Championship, League One and League Two fixtures and has picked eight teams that could make you quids in! Our acca comes in a fantastic 130/1 and a £5 stake could win you £831.17!

United will be keen to keep tabs on rivals Man City this weekend and come into the Everton game on the back of a 9-0 walloping handed out to Southampton. Ole Gunnar Solskjaer’s men will be full of confidence but face a Toffees side who won well against Leeds in midweek. However, this is a different challenge altogether for Carlo Ancelotti’s side and we expect United to win comfortably.

This titanic clash has been the title decider in recent seasons and this game is no different. Should City win, they will storm 10 points ahead of the Reds with a game in hand, which should effectively put Jurgen Klopp’s men out of the title race. Liverpool’s form has been rocky, especially at home, and if a team isn’t at the top of their game then Pep Guardiola’s men usually exploit that. Expect City to pile more misery on Liverpool.

Thomas Tuchel has got his reign at Stamford Bridge off to a great start and a win against Spurs on Thursday night was very impressive. His new system has made Blues a more solid outfit and they look like a much greater threat on the break. Sheffield United’s form has picked up since the turn of the year and they recorded a crucial win over West Brom in the week but Chelsea’s quality should overpower the Blades.

The Hornets are bidding to bounce back to the Premier League at the first time of asking following their relegation to the Championship. They are in pretty good shape, nestled in the play-off places, but suffered a surprising home defeat to QPR on Monday. Watford possess the quality to hurt many teams at this level and they should be champing at the bit this weekend. Coventry are struggling and Watford should be able to chalk off an away win.

The Cherries board sacked Jason Tindall in the week after a run of poor form. Despite that, Bournemouth are still within touching distance of the top six and have Premier League quality in their squad. Generally, a change in management can freshen things up and they face an opponent in Birmingham who struggle to score goals. This could be a game that galvanises Bournemouth’s season.

The long unbeaten run for the Bees marches on. They haven’t been beaten in the league since October and have propelled themselves to second in the Championship behind leaders, Norwich City. Thomas Frank’s men face a long trip to Teesside and their opponents haven’t been at their best in recent games. Neil Warnock knows all about getting his sides promoted but his Boro team are likely to be second best on Saturday.

Stanley have emerged as League One’s surprise package this season, sitting on the fringes of the play-offs just behind the likes of Sunderland and Portsmouth. John Coleman has worked wonders on a limited budget and another home win looks just the ticket against the Cobblers. Northampton are currently in the relegation zone and it is unlikely they will be rewarded for their long trip up north.

This could be the bet of the weekend as the Saddlers travel to a hapless Southend. The Shrimpers are embarking on a run of four straight defeats and their performance last weekend was met with howls of derision by their supporters. Walsall may be draw specialists but they aren’t far off the play-offs and they couldn’t ask for a more favourable fixture on Saturday.