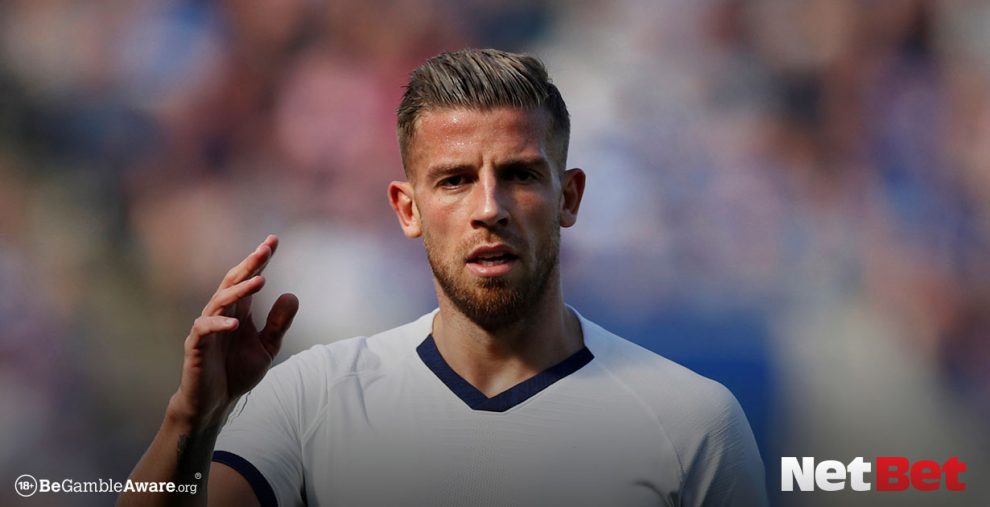 Our expert tipster has cast their eye over this weekend’s Premier League, Championship, League One and League Two fixtures and has picked eight teams that could give you a fantastic win with our Football Accumulator tips! This acca at 110/1 will get you £697.10 from a £5 stake thanks to using our Acca Boost!

Spurs have endured a torrid run of form in the Premier League lately but there were signs at West Ham last Sunday that Gareth Bale could be getting back to his best. The Welshman also scored in midweek to give Spurs victory in Europe. If his form can click, he could form a potent partnership with Harry Kane and Heung-Min Son. If Spurs have aspirations of a top four place, they need to get on the winning trail fast. This Sunday will be a good place to start against Burnley.

The Toffees celebrated a magnificent win over arch-rivals Liverpool last weekend and that will have them brimming with confidence heading into this clash against the Saints. Southampton have been on an awful run lately and were walloped 3-0 at Leeds on Monday. If Everton can produce a performance similar to the one at Anfield, then they should win comfortably. 23/20 represents really good value.

Bournemouth appointed Jonathan Woodgate as manager until the end of the season this week and he is going to need to turn around the Cherries’ fading play-off hopes. They haven’t clicked, despite having one of the best squads in the Championship, and they face a Watford side who are in red-hot form in front of goal. Ismaila Sarr is a real threat with his pace and expect him to have a big say down on the south coast. The Hornets can sting Bournemouth on Saturday afternoon.

Valerian Ismail’s Barnsley have been one of the Championship’s surprise packages in recent weeks. They eased to victory over high-flying Brentford and are on a run of four straight wins in the league. Millwall are always a tough nut to crack and are on a good run themselves but the Tykes are an energetic team, with the likes of Callum Styles and Alex Mowatt in their line-up. They could sneak a win here and put themselves firmly in the play-off picture.

The Canaries are firm favourites to get automatic promotion and are steadily putting daylight between themselves and the chasing pack at the top of the Championship. Norwich possess bundles of quality in their ranks and it would be a real shock if bottom side Wycombe were to win. Emi Buendia is one of the real stars of this Norwich side and for the Argentine to score first at Adams Park gives you odds of 9/2.

Although Hull are still sitting pretty in third in League One, they have wobbled a bit in recent weeks. They lost last time out to Ipswich 1-0 but before that scored eight goals in two games, albeit winning just one of those. They face perennial underdogs AFC Wimbledon on Saturday, who always seem to avoid the dreaded trapdoor to League Two. However, if Hull want to get back into the Championship at the first time of asking, then this is the type of game they must win.

As bankers go, this is about as close to one as you can get. The Posh are flying at the top of League One, winning their past five games. Once they are on a roll, they are a devilishly difficult team to stop. They face second-from-bottom Wigan this weekend and the reverse fixture saw Peterborough come out on top 1-0, thanks to a Jonson Clarke-Harris goal. He will be a key man once again for his side, who have scored nine goals in their previous three matches.

It is looking incredibly tight at the top of League Two. Carlisle sit in tenth, just nine points off top-of-the-table, Cambridge United and face and Oldham side who are 17th. Carlisle have been in shaky form lately but have the added bonus of five games in hand on some of the teams above them so it would be a great time to get back to winning ways.