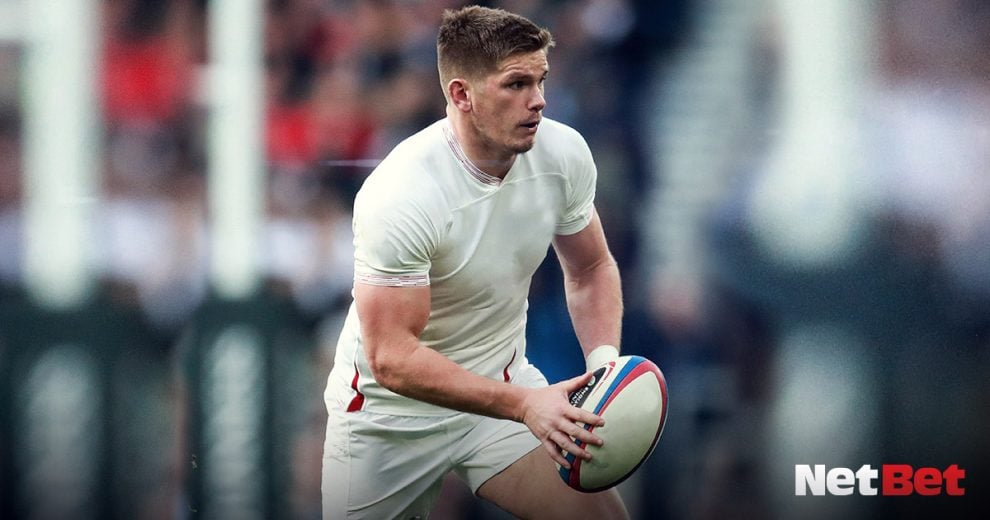 It should be a fantastic spectacle this weekend in the Six Nations as Wales will look to seal the Triple Crown in Cardiff against England, while Ireland face an unexpectedly important trip to face Italy after a rocky start to their campaign.

Here’s our Six Nations round 3 betting preview and team news.

Round 3 fixtures and TV schedule

It’ll be the home side with all the confidence when Eddie Jones’ troops head to Cardiff on Saturday evening after wins over Ireland and Scotland in the opening two rounds. England didn’t have much trouble with Italy a fortnight ago, but they were sluggish against Scotland on the opening day, and conceded the first try against the weakest team in the tournament.

George North will earn his 100th Welsh cap as part of a team with five changes from Murrayfield, and he’ll be looking to pick up an historic Triple Crown win and set-up a blockbuster final straight of the tournament. England have made two changes, while Eddie Jones has insisted that ‘the best is yet to come’ from his outfit.

An outright home win seems a no-brainer at 37/20 considering their initial form, while England are 10/27 favourites to get what would be a vital win. A draw is 17/1, which wouldn’t be the worst bet in the world considering their near equal record in recent years and the strange nature of this competition so far. It’s sure to be a close game, so England winning by 1-12 points at 5/4 is worth a look, as is Wales reversing that at 12/5.

After shipping a disappointing second consecutive loss to France last week, Andy Farrell has made seven changes to his Ireland side for this weekend’s trip to Italy. Johnny Sexton, returns from a head injury, while Dave Kilcoyne, Ronan Kelleher, Tadhg Furlong, James Ryan and Will Connors will make up the Ireland pack as Cian Healy, Rob Herring and Andrew Porter move to the bench.

A loss in Rome for the Irish would be devastating for Farrell’s men, as well as the punters, with Italy 10/1 underdogs and Ireland unbackable 1/80 favourites. It’s been eight years since the hosts picked up their sole victory over Ireland, and despite how poorly the visitors have started, it would be a monumental result if they repeated it. It would be stunning if the 29/1 draw came through, which our calculator has at a 2% possibility, but Italy very well could score first at 37/20. 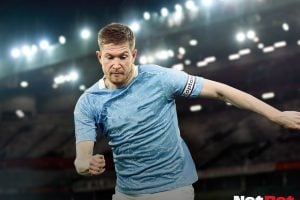