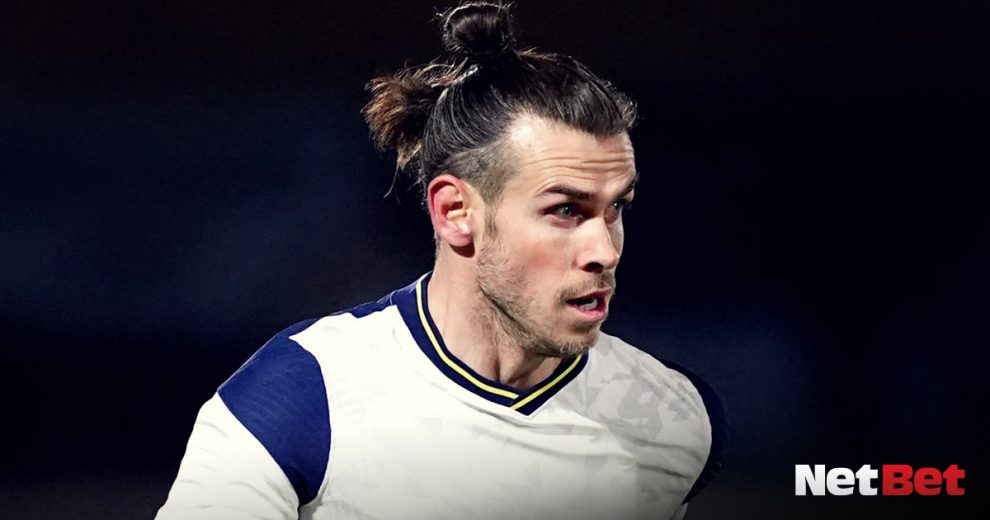 Our expert tipster has cast their eye over this weekend’s Premier League, Championship, League One, and League Two fixtures and has picked eight teams that could give you an amazing win with our Football Accumulator tips! Our acca comes in at 61/1 which could win you £381.42 from a £5 stake. Not only that, but our Acca Boost increases the winnings by £71.32!

The Foxes have been superb on the road this term, albeit they are on a slightly poor run of form at the moment. However, with the likes of Jamie Vardy back in the side after injury and James Maddison producing quality moments, they should be too strong for the Seagulls, who are struggling for goals. This is the type of game Leicester have to win to have a chance of finishing in the top four in the Premier League and we think they will cruise to a victory by the sea.

City are on a 21-game winning streak in all competitions and they look nigh on unbeatable right now. United are their closest challengers in the Premier League but a win for City will put them one step closer to regaining the league title. Ruben Dias and John Stones have forged a magnificent partnership in defence and Pep Guardiola’s men always look a threat in attack. Even though this derby always has extra spice, City look too strong for any team on the planet right now.

Spurs have been reinvigorated in recent games by the return to form of Gareth Bale and Dele Alli. After a turgid run of results for Spurs, the attacking quartet of Bale, Alli, Harry Kane and Heung-Min Son have given Tottenham an extra wow factor. They look set for another shot at the top four and play a Palace side at the weekend shorn of confidence. This should be an easy win for Jose Mourinho’s side.

We seem to put them on our list every week but the Canaries carry on chalking off the wins. They are in as strong a position in the Championship as City are in the Premier League and had an excellent win over promotion rivals Brentford last time out. Norwich are very strong at Carrow Road and face a Luton team who’s form is a mixed bag at the moment. They possess a threat but Norwich can keep on marching to the title.

The Royals had a rocky run entering 2021 but have bounced back to form in recent weeks, winning their last two games without conceding. In Lucas Joao, Reading have one of the most prolific strikers in the division and his goals will be crucial in the coming weeks if Reading are to secure a Championship play-off place. Wednesday are deep in relegation trouble and are in desperate need of a win but they may have to wait a while longer.

Both sides are on a bad run as they prepare to face each other on Saturday afternoon. Stoke have lost their past three games while Wycombe are 11 points off safety and clinging on by their fingertips in the Championship. The Potters need to regain that winning habit if they are to keep their play-off hopes alive and this is the ideal game to kickstart their campaign. At 8/15, they look very good odds against a Wanderers side who have found life in the Championship a tough gig.

The Tigers are looking to bounce back to the Championship at the first attempt and are well placed to do so, sitting in second and on a good run, winning their past two games. They face a Rovers side who installed Joey Barton as manager recently but are struggling at the wrong end of the League One table. Hull have quality in abundance and should sweep their opponents aside on Saturday.

The Robins have had a superb season in League Two and in the FA Cup and have a great chance to strengthen their position at the top-of-the-table. They have the likes of Alfie May to call upon, who is a proven goalscorer at this level and the promised land of League One is in sight. They face a Vale side who have plummeted down the division and are on a horrific run at the moment. This looks like a home banker so make sure you add Cheltenham to the list.