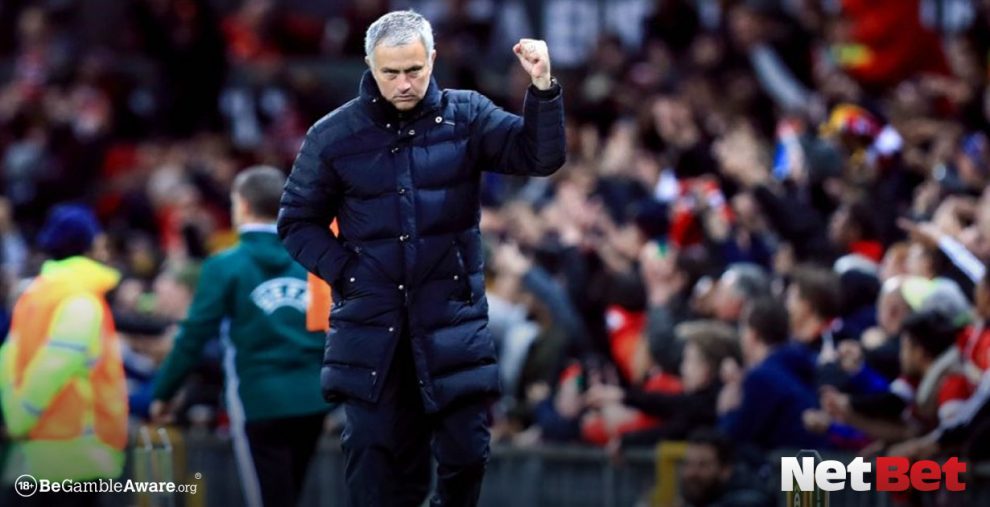 Our expert tipster has cast their eye over this weekend’s FA Cup, Premier League, Championship, League One, and League Two fixtures and has picked eight teams that could give you an amazing win with our Football Accumulator tips! Our acca bet is 58/1 meaning you could win £362.97 from a £5 stake, including £67.87 extra thanks to our Acca Boost!

The Saints may be struggling for form in the Premier League but this FA Cup quarter-final clash represents the perfect opportunity for them to bounce back against their Championship opponents. The Cherries have been on a good run recently and have ambitions for promotion after relegation last season. However, Southampton should possess too much quality for them and at odds against, they are arguably the best bet of the weekend.

Sheffield United have all but been relegated from the Premier League and are in turmoil following Chris Wilder’s departure from Bramall Lane. Performances since the turn of the year have improved but they are usually found wanting against the top sides. Chelsea have shown a lot more steel since Thomas Tuchel took charge at Stamford Bridge and the FA Cup could be in their sights. They shouldn’t have any trouble sweeping aside the Blades.

City had their long winning streak halted by Manchester United recently but have bounced back in superb style to march on towards yet another Premier League title. Pep Guardiola’s men still have a chance at winning the quadruple this term, something that has never been done before. With the Premier League all but sewn up, they should be able to get to the FA Cup semi-finals as they face a Toffees side who’s form has been bumpy in recent weeks.

Spurs may have lost to arch-rivals Arsenal last weekend but before that, they had steadied the ship and edged closer to the top four. However, they produced a poor performance at the Emirates, reminiscent of their turgid displays earlier this term. Villa are also struggling in front of goal and have badly missed playmaker Jack Grealish to provide that spark of ingenuity. We think Spurs, with Gareth Bale in good form, will edge a low-scoring encounter.

The Canaries are arguably the form team in the country at the moment and look odds-on to win the Championship title. They were very impressive away to Nottingham Forest in midweek and Teemu Pukki is in red-hot form in front of goal. By contrast, Blackburn are offering very little threat in an attacking sense and they are languishing in mid-table with not a lot to play for. Norwich should ease to a comfortable victory.

The Hornets have clicked into gear in recent weeks and have aspirations of a top-two place in the Championship, which looked like a pipe dream at Christmas. They are scoring goals for fun and have had some crucial wins of late, most notably a dramatic late victory at Cardiff last weekend. Birmingham have a new manager, with Lee Bowyer at the helm. They beat Reading at home on Wednesday night in his first match in charge but this is a lot tougher.

The Tigers are in inspired form at the moment, winning their last five matches and looking like they are firm favourites to win the League One title. Shrewsbury have had a topsy-turvy season but have shown they can beat anyone on their day. However, they have won just once in their past five matches and face a Hull side who look imperious. At odds of 5/6, they look like banker material.

Wanderers are in excellent form and have a wonderful opportunity to continue that as they face Walsall at home this weekend. Bolton are now on the fringes of the League Two play-offs and it would be a fantastic achievement were they to go up given their problems off the field. Walsall have been on a dismal run of form and are nervously looking over their shoulder as the relegation trapdoor looms. Bolton, with Eoin Doyle banging in the goals, should chalk off another win.