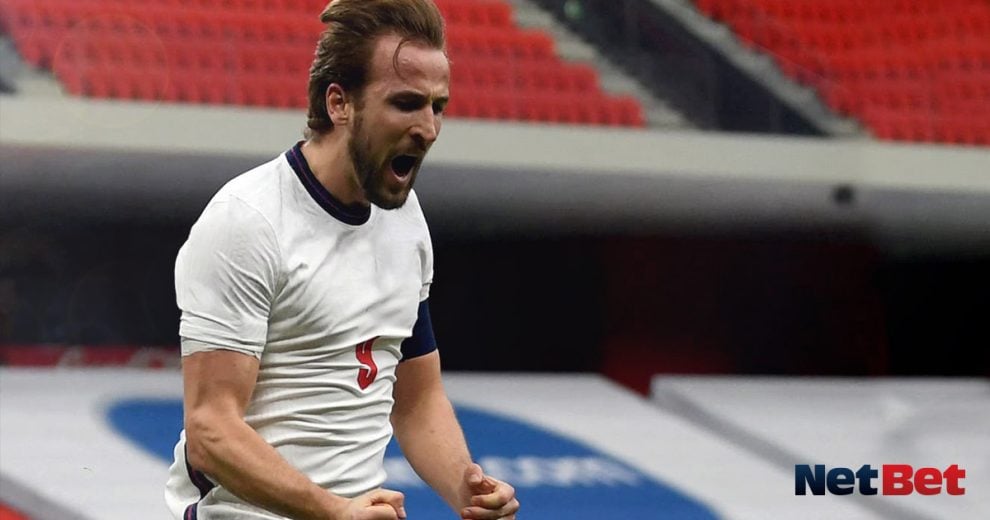 England will be riding high after scoring seven goals in their opening pair of World Cup Qualifiers when they welcome Poland to Wembley on Wednesday night. The hosts will be boosted further by the news that Robert Lewandowski is out with a knee injury that he picked up in his nation’s last game. The Bayern Munich star striker is the visitors’ main goal threat, having scored two of their three goals against Andorra last time out before coming off around the hour mark. His equaliser also earned them a point in Budapest right at the death in a thrilling 3-3 draw with Hungary. Meanwhile, Gareth Southgate’s troops will be energised by Harry Kane’s return to the scoresheet for the first time since 2019 during the win over Albania on Sunday evening. In their last five meetings, Poland haven’t been able to find the winning formula against England, losing on both of their trips to the UK.

Poland losing Lewandowski has strongly impacted this particular market, and at 2/1 this now seems like a fascinating avenue to go down. Even without their top striker, Poland have goals in their team. PAOK forward Karol Świderski has scored nine goals this season in the Greek Super League, and set up another seven, and he scored on his debut against Andorra over the weekend. Granted, England will be a notable step up from the level of opposition we’ve mentioned, he is clearly somebody who knows where the net is, and he isn’t the only one in the Polish team. Coach Paulo Sousa will likely play it safe in this final match of a remarkably busy international break, but we could definitely see the visitors nicking one, even though they’re unlikely to get the job done.

On the other hand, England have been scoring for fun so far this campaign, and it’s hard to imagine that with Harry Kane back in scoring form they’ll be hunting for a few goals. There’s a good chance that this game will go the host’s way, but a third clean sheet of the campaign just seems a fanciful prospect to us. A 3-1 win for England seems a good bet at 17/2.

There will be goals in this game, of that you won’t find much argument from anyone. You’ll get massive 11/1 odds on a 0-0 draw, which isn’t completely out of the question should Poland decide to shut up shop early, but there’s a reason they’re that high. England have put up 11 goals in their last three games, including a 4-0 win over Iceland back in November as well as the 7 they’ve struck so far against San Marino and Albania. The visitors haven’t done too badly for themselves either, despite only getting 4 points so far and losing their last Nations League game, they’ve scored seven in the last three, which included a close 2-1 loss to the Netherlands where the Dutch had to come from behind. If you’re brave enough, you could stand to make quite a bit more money if you go for over 3.5 at 8/5. We’re also fairly confident that you won’t go far wrong with a small bet on both teams to score at 5/4, which would be in keeping with recent history for both sides, despite the loss of Lewandowski.

Even if you don’t fancy Poland to be able to score without the Munich marksman, England have scored 44 goals in their last 13 home games, which equates to an average of just about 3 goals a game, so there are a lot of reasons to make this bet.

You can check out all the odds for the final international games, as well as this weekend’s Premier League action over on the NetBet Sport Football odds page.

As well as that, you could take a look at our incredible promotion for this World Cup qualifier, where you can get a £2 Free Bet for every goal in the England vs Poland match.