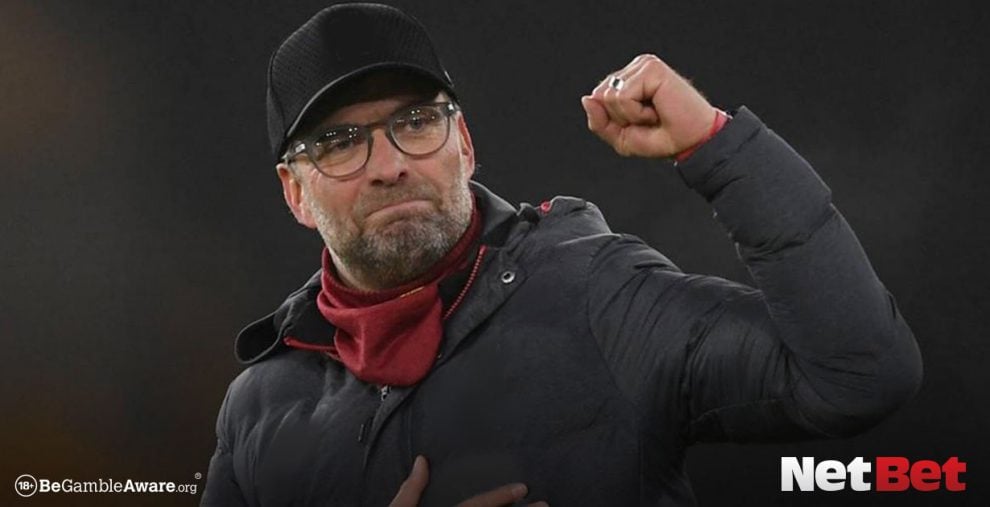 Our expert tipster’s Arsenal vs Liverpool football betting tips see a razor-close contest, but a certain goalfest at the Emirates this weekend.

Defending champions Liverpool face a daunting trip to London this weekend when they return from the international break to face Arsenal at the Emirates.

It’s been a disaster season for Jurgen Klopp’s men, and Arsenal haven’t fared much better, with the visitors sitting in 7th while the hosts are four points behind in 9th. If Aston Villa can get a result at home to relegation-battling Fulham Arsenal could drop to 10th with a loss to the Reds.

Having gone 2-3 in their last five league games, the champions won’t be entering with a great deal of confidence, and Arsenal will be riding high after scoring three without reply in their rousing comeback at West Ham before the break.

In their last three Premier League meetings, Liverpool have won 3, Arsenal have won 1 and there’s been a draw. It’s not the safest bet in the world, but our win probability calculator has a 43% likelihood that the visitors will be leaving with the spoils for the first time at the Emirates since a thrilling 4-3 scalp back in 2016. With that much assurance, we definitely think that there’s value in this just-above evens price for the Premier League champions. Of course, the lack of wins in London for the Reds of late would be a concern, but statistics like that tend to hold less weight in the fan-free era we’ve found ourselves in during the coronavirus pandemic.

In the last decade, Liverpool and Arsenal have played each other 24 times and only 6 of those have been without a goal on either side. Of course, their most recent meeting in the League Cup back in October did go to penalties after a 0-0 draw, but prior to that you’d have to go back to the start of the 2017-18 season for the last time this outcome didn’t happen. It’s not a bet that’s going to make you rich, but we’d be almost certain that both sides will come to the Emirates Stadium with their shooting boots on.

If Arsenal are to take a win at the Emirates, it won’t be without a fight. Arsenal have scored in four of their last five league games, while Liverpool have been slightly less prolific, going scoreless in three, albeit against very defensive Fulham and Chelsea outfits in two and losing 2-0 to Champions League chasers Everton in the other. We expect there to be goals here, and this price is definitely worth putting a few quid on.