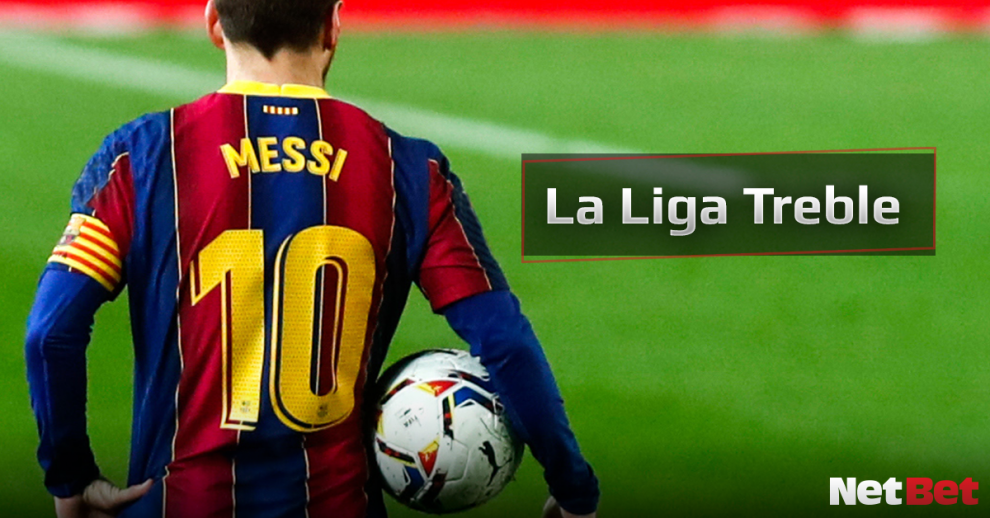 Our expert tipster has cast their eye over this week’s La Liga fixtures and has picked a treble that could set you up with a nice profit this weekend! Our treble is 19/1, meaning you could win over £100 from just a £5 stake!

It’s going to be a fascinating week of fixtures, headed up by the big Classico between Real Madrid and Barcelona. A fan-free clash at the Bernabeu between third and second, with both sides within touching distance of table toppers Atletico Madrid, this is a massive game with massive implications. Elsewhere, we’ve got another game that could make or break seasons at the bottom when Elche, just two points shy of the drop zone, face struggling Huesca. Both sides can’t afford to be relegated, but with just five points separating the bottom five teams, one team is bound to be near the bottom by the end of the weekend.

It’s anybody’s game at the Santiago Bernabeu on Saturday evening, which is great news for punters.In an exciting game that’s going out live on Premier Sports 1 & LaLigaTV in the UK & Ireland, you’ll get positive odds on any of the three possible outcomes. Real Madridare priced at 39/20 to win, but why not take out the security of a draw no bet wager at 6/5. Otherwise, a draw is 14/5 while Barca are slight favourites at 5/4.

A massive relegation dogfight is happening at the bottom of La Liga, and this match is absolutely massive. Huesca won their last match against Levante, while Elche haven’t got a victory in the last four. Last time the sides faced off it was a 0-0 draw back in October. That result is worth a look again at 11/2, but we fancy Elche to get the job done here and ultimately stay safe in the top tier of Spanish football. Huesca have never stayed in the top division for longer than a season, so we’re not sure if they have what it takes to dig deep in a fight like this. Their home record is awful too, so Elche at nearly 3/1 seem a good bet.

We would snap up an Atleti win at this price of 7/5. They slipped up last week against Sevilla, and Los Rojiblancos know that any more silly dropped points will see them caught by the more experienced Barcelona and Real Madrid sides waiting just behind them. Yannick Carrasco will be back in the team, while we’re expecting a strong outing from Luis Suarez, who has netted the visitors 19 goals already this season. Will he hit 20 this weekend? We think it’s likely, as is an Atletico win.