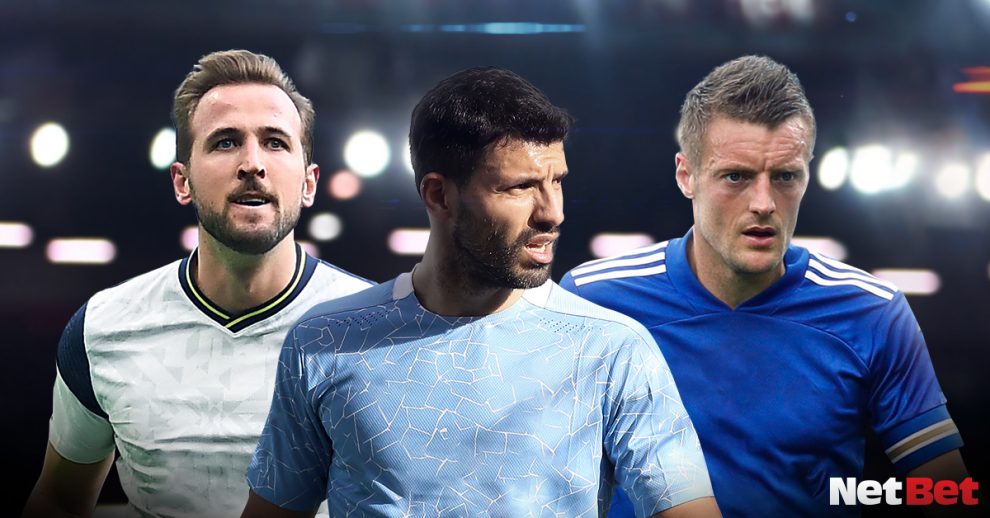 Our expert tipster has cast their eye over this week’s Premier League Fixtures as the season begins to heat up with just a handful of games still to play. He’s picked some of the best bets available on NetBet Sport football odds page.

It’s all to play for at the top of the Premier League table this season, but luckily for Newcastle, it appears that they’re safe from the relegation zone. Sheffield United have been relegated for a while, while Fulham and West Brom would need historic win streaks to join unprecedented strokes of luck to stay up. This means that we’re not expecting to see a fully motivated Newcastle United side, while Leicester City are still in need of a few more points to fully seal their Champions League spot for next season. We’d imagine that Newcastle will prove tough to break down. Generally, teams don’t score too early against them so at 16/5 in the Half-Time/Full-Time market, we like Tie/Leicester as a good value wager.

Leeds United to draw with Tottenham at home- 14/5

Last time these two sides played, Spurs handily picked up a 3-0 win in London. Things have changed a lot since then, and Saturday afternoon’s visitors are not in the same place. They did just hammer Sheffield United, but they have notably struggled to score in most of their last few games, that aside. Marcelo Bielsa’s side are a tough task any week, and under young interim boss Ryan Mason, Spurs haven’t looked like a great deal has changed from the Mourinho days. Leeds did concede two goals without reply against Brighton last week, so we’d certainly be looking for markets that include both teams to score. It’s always a good bet to predict that Harry Kane will find his way on to the scoresheet, so we’d recommend him at 5/4 to score anytime.

We really love the odds on this one. Sheffield United are already gearing up for life in the second tier next season, and we’re sure some players who are planning to leave already have one eye on the Summer. Meanwhile, Palace don’t necessarily have much more to play for themselves, but they could catch Leeds if Spurs do them a favour and they win their game in hand. This game won’t light up a fixture list that includes Manchester City vs Chelsea, but we’re definitely expecting to see a showcase performance from Roy Hodgson’s side.

Manchester City to draw with Chelsea at home – 49/20

We picked Manchester City to beat Chelsea in the FA Cup Semi-Final, and we were wrong. It was a cagey affair, but Hakim Ziyech’s 55th minute goal sent the slight underdogs to the FA Cup Final. The result ended City’s hopes of an unprecedented quadruple, and we’d imagine they’ll be looking to punish Chelsea with a strong showing here. However, Thomas Tuchel’s men are really hard to play against, and this is truly, as the old cliché goes, anyone’s game. We wouldn’t be opposed to recommending a 0-0 draw at 13/2, because there is no guarantee of goals. If there is to be one, why not back Riyad Mahrez to continue his fine form from Tuesday’s Champions League semi-final and score anytime at 11/5.

Papers have been full this week of reports that a supercomputer is predicting Liverpool to win the race for this year’s fourth place. This would have to mean that they’ll beat Southampton at Anfield this Saturday night, but we’re not so sure. Is there a chance that players are fatigued from a period that has included Super League drama, a Champions League run to the quarter-finals and then last week’s bizarre Manchester United match postponement. Southampton managed to eek out a win in the reverse of this fixture – an historical unlikelihood – through ex-Liverpool marksman Danny Ings. We like their odds to repeat it this time out, and at 33/4 we think they are the best value of the weekend.

When we put this on our list of predictions, we expected to be backing the underdogs this time out. Away from home, lower in the table and with serious issues in front of goal, you would assume that Brighton are expected to lose to Wolves. Last time out this game ended 3-3, and with Brighton finding their shooting boots in last week’s shock 2-0 win over Leeds United, maybe they’re beginning to find a rhythm. We’re picking Graham Potter’s men, although a draw at 23/10 might also be worth a look. Anywhere you look in this match, you’re sure to find value.

We actually think this game is a bit of a tough one to call, but it’s hard to imagine Manchester United will leave Villa Park without three points. Last time out, United were good enough to win, but it was relatively close at 2-1. There was less than half an hour left with the scores at one apiece when Bruno Fernandes put away a penalty to seal the three points for Ole Gunnar Solskjaer’s team. This time around, we’d recommend United to win to zero at 19/10 if you’re looking for a better value bet, but just a visitors’ win would be fine, especially if you’re putting together a slightly more ambitious acca.

The Hammers’ outside shot at the Champions League appears to be slipping away from them. But if they can beat Everton, all of a sudden it’s a real possibility again. They beat the Toffees at Goodison Park on New Years Day in a tight 1-0 win, and they’ll need a repeat or better if they fancy their chances of making Europe’s top club competition for the first time ever. They’ve never finished higher than fifth, so they’ll be putting everything into this and every other game for the rest of the year.

They haven’t been great this year, but we’d have to imagine that Arsenal will have too much for West Brom on Sunday night. They hammered them 4-0 at the Hawthorns earlier in the year, and despite their poor recent form, we think a similar result is on the cards. A draw is also worth a look at 7/2.

The result of this game likely won’t have a huge impact on either side’s future, with the relegation trio pretty much decided already. However, if Fulham can turn the tide this time around, they might stand a tiny chance of protecting their space in the Premier League.

If you enter these results as a huge 10-fold acca on our NetBet Sport football odds page, you could stand to win over £100,000 off of just a £5 bet should all of our predictions come through.