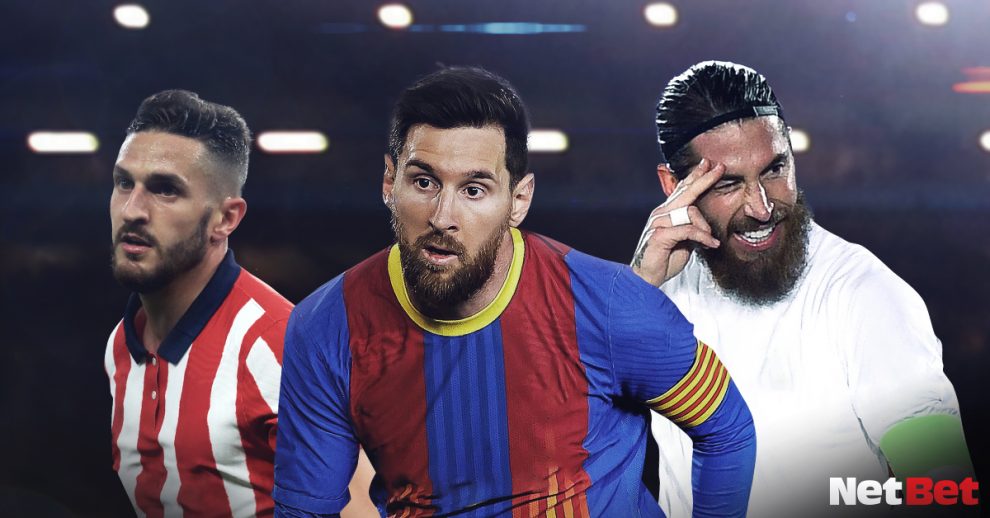 Our expert tipster has cast their eye over this week’s La Liga fixtures and has picked a treble that could set you up with a nice profit this weekend! Our treble is 25/1, meaning you could win over £133 from just a £5 stake!

It’s going to be a fascinating week of fixtures in Spain’s top league, with the title race still on a knife edge, and four teams mathematically in the race with just two games to be played.

Real Madrid face the toughest test of the weekend when they travel to Bilbao to face this year’s Copa Del Rey finalists in a match where they are barely favourites.

Barcelona face Celta Vigo, while Atletico Madrid play Osasuna, and both of the top sides are wide favourites to win their respective games.

If we’re being honest, it’s highly unlikely that fourth place Sevilla, who play Villarreal on Sunday, will overcome the six-point and goal difference deficit, but they’re still in it to win it.

Elsewhere, there are nine other matches taking place, with three catch-up games being played on Thursday including Granada v Real Madrid.

This is an absolutely crucial game in the Spanish title race. Real Madrid are playing catch-up in the title race. But assuming they beat Granada on Thursday they’ll be within touching distance of the top spot. They are pretty heavy 20/27 favourites to beat Bilbao, whose claim to fame this year was earning a spot in the Copa Del Rey final where they played Barcelona and lost 4-0. We’d think Real Madrid should be able to put up similar numbers, but last time around they actually lost at the Bernabeu in the Spanish Supercopa, so the hosts will have a pretty decent sense of confidence this time out.

Atletico Madrid to draw with Osasuna – 5/1

There is no mathematical reasoning for this prediction, but there has been a feeling this year that Atletico don’t have the bottle to finish off this title run. If that’s the case, then mid-table Osasuna are the side to provide the perfect banana peel result. They almost gave Atleti a big fright last time out when Ante Budimir made it 2-1 after 80 minutes and caused some nerves for fans of the Madrid club. Luckily, a few minutes later Lucas Torreira found the net to seal the result, but if things go slightly differently we could be in for the shock result of the weekend here.

This one wasn’t all that close last time out, with Villarreal earning a 2-0 victory that definitely could have been more. We think they can repeat the result, and we love the 31/20 price on this one. This result could help you to earn big money by the end of the weekend. 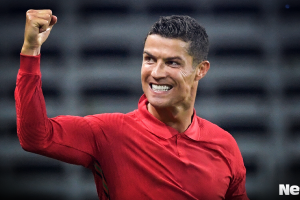 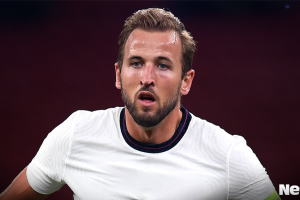